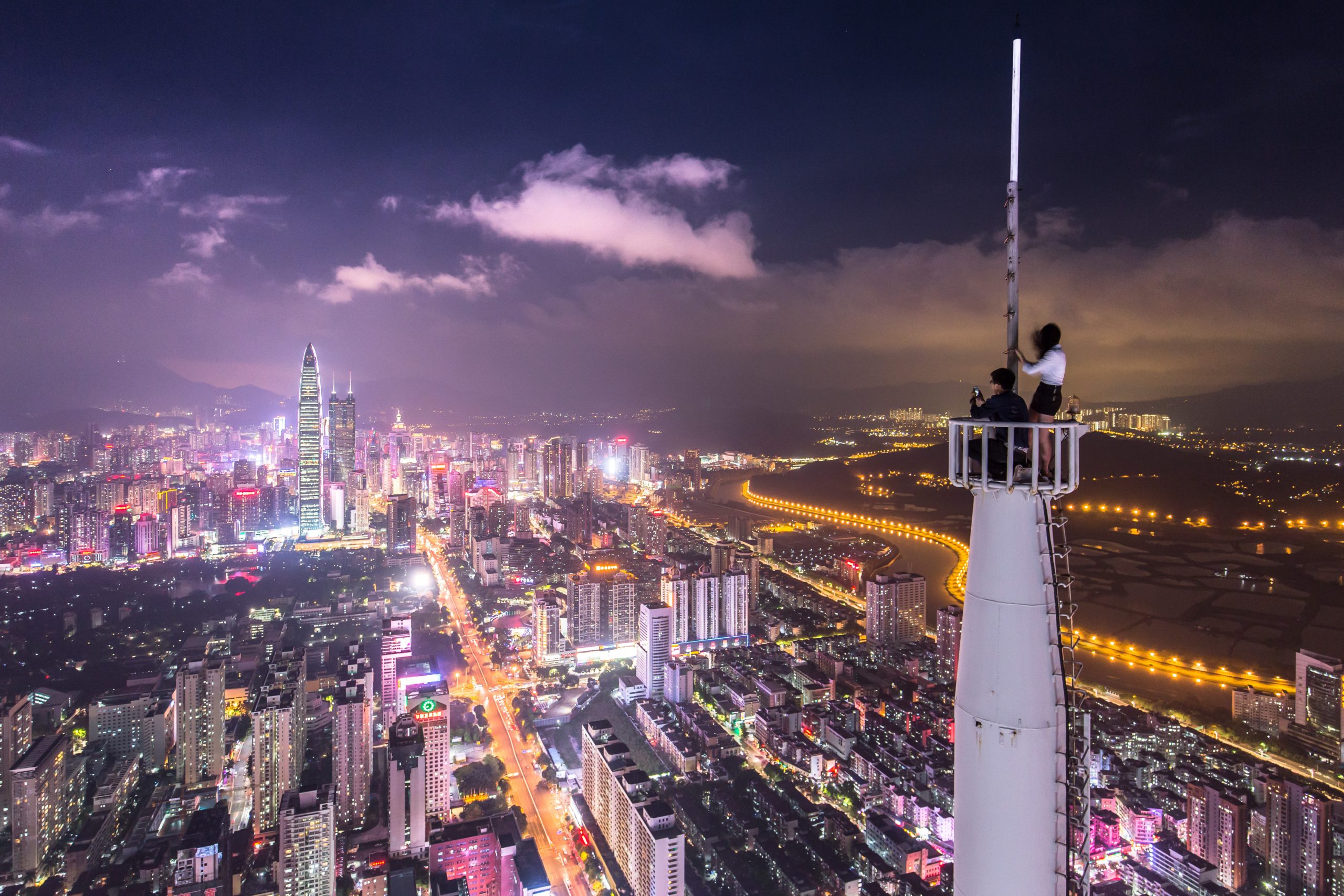 The fast development of China’s digital industrialization has helped build the country’s Information Technology Sector (ICT) in areas such as electronics manufacturing, telecommunications, and software development. The surge in the digital economy has created numerous job opportunities, employing nearly 25 percent of the country’s total workers. The rapid development of the ICT sector in China is attributed to the strong cooperation between the private sector and the central government at all levels. The central government has played a key role in selecting long-term priorities and mobilizing mass resources in an effort to accelerate the development of innovation hubs. For example, two of China’s most successful internet entrepreneurs, Tencent and Alibaba, have benefited greatly from China’s state-backed “natural resources”, including tax benefits, government protection, cheap labour, and personal data.

As China pushes for further expansion of the digital economy, the labour market gap between digital and non-digital sectors will widen. Digital industrialization has enabled a high concentration of the highly skilled population in urban areas. However, this by-default design of the new economy adversely impacts low-skilled manufacturing workers, who have been the foundation of the world’s largest labour-intensive manufacturing industries since the implementation of Deng Xiaoping’s reformist policies. One of the strategies that the central government has been focusing on is the hukou system reform, which eases restrictions against internal migration to stimulate human resource mobility across the country. The hukou system is a family registration system that aims to control population movement by differentiating residential groups. China’s hukou system reform was first carried out during the transition from a dual economy to a more integrated economy between the early 1980s and the mid-1990s. During the second economic transition, by switching from a planned economy to a market economy, Chinese leadership accelerated the hukou system reform with clearer, more unified market-oriented goals in mind.

The Chinese government recognizes that heavy industry, particularly the energy-intensive sectors with high capital costs and the manufacturing sector, are gradually becoming irrelevant to China’s new economic growth model. In December 2019, President Xi Jinping made reforming the hukou system a key priority in a statement by the State Council. The statement pledged to eliminate the registration system in cities with fewer than 3 million residents and relax it in cities with populations between 3 million and 5 million. In an article published by Qiushi magazine, Xi acknowledged the need for policies that would stimulate more reasonable allocation of production resources – capital, land, enterprise and labour – to grow smaller cities in the country.

In 2013, Guangdong Government, China’s southern province of Guangdong, having realized a widening inequality gap within their region, vouched to invest in transport infrastructure to connect underdeveloped cities with new industrial zones. They had hoped that this investment would strengthen the physical linkages between rural and urban areas and would trigger a trickle-down effect. The outcome, however, tells a different story. Economists from the World Bank argue that Guangdong and China generally have moved on from the economic development phase that relied on equipment manufacturing and are moving towards high-end technological manufacturing. Low-end manufacturing has moved to other regions in the Global South, including Southeast Asia and Africa. Thereby, underdeveloped cities within Guangdong are less likely to be able to compete against these international competitors to win the bids for new manufacturing facilities. With state investment on high-end manufacturing focusing on the Greater Bay Area, private investors are also less likely to consider investing in rural areas due to the political and economic uncertainties.

The failure of the neoclassical growth model could also be attributed to the restrictions of mobility imposed by the hukou system. The hukou system enforced a core-periphery structure in Guangdong province, perpetuating the uneven distribution of foreign investment and infrastructure construction in the region. It also imposed substantial costs on internal migrants through restricting access to social services in urban areas and limiting employment rights.

The Case of Chongqing, Guangdong

In 2010, Guangdong initiated the hukou system reform by piloting in the municipality of Chongqing. The reform featured land reallocation such as the land voucher program wherein plots of land would be traded in the government-run land exchange. Residents who bought vouchers would receive land quotas for non-agricultural development. The unified utilization of land quotas allowed the Chongqing municipality to lower the threshold for access to social welfare in destination cities. In Chongqing, migrant workers who had worked and contributed to the economy for a specified period of time, bought a house, or paid taxes of a certain amount were eligible to obtain local hukou status and receive equal access to social welfare, including employment assistance, social insurance, education, and medical care.

In January 2020, the Guangdong provincial government announced its relaxation of the household registration system to encourage internal migration in the province except for in the cities of Guangzhou and Shenzhen. This intentional exclusion is the provincial government’s attempt to minimize overpopulation in China’s economic centres that would negatively affect the development of the two cities. From an economic perspective, the reformation of the hukou system is beneficial to China’s new economic development plan. The increase in labour mobility can “facilitate the diffusion of knowledge among firms and across geographies.” In addition, literature in labour economics shows that domestic reforms that reduce the friction of internal trade and migration costs would reduce the misallocation of labour, leading to improvement in China’s aggregate productivity growth.

From a political standpoint, both the central government and the Guangdong provincial government have recognized that with the inadvertent digital disruption to the economy, stagnant wages and growing inequality are the consequential products. The growing wealth inequality of the internet age could eventually cause political instability and even violence. Without the state’s will to reallocate resources from the province’s megacities to smaller cities, these measures only serve to accelerate pre-existing dynamics: expediting Guangdong’s transformation into a high-tech manufacturing power while leaving behind those most vulnerable to further financial stress.

Mia Nguyen is a recent graduate from the University of Toronto, majored in Political Science and Asia-Pacific Studies. Her research interests focus on innovation economy and human mobility in the Asia-Pacific region, particularly in Southeast Asia. Mia received several research funding through the Asian Institute at the Munk School of Global Affairs & Public Policy. Her most recent research studies the citizenship law and reproductive rights of migrant workers in Israel. Professionally, she has worked in the public sector consulting at Ernst & Young, microfinance and investment consulting. Throughout university, she served as the President of the Asian Studies Student Union at the Munk School, spearheading several professional development initiatives for students. She was also a leader at AIESEC, an international youth-run NGO, that provides young people with leadership development and accessible cross-cultural internships. Mia can be reached at mia.nguyen@mail.utoronto.ca. View all posts by Mia Nguyen →