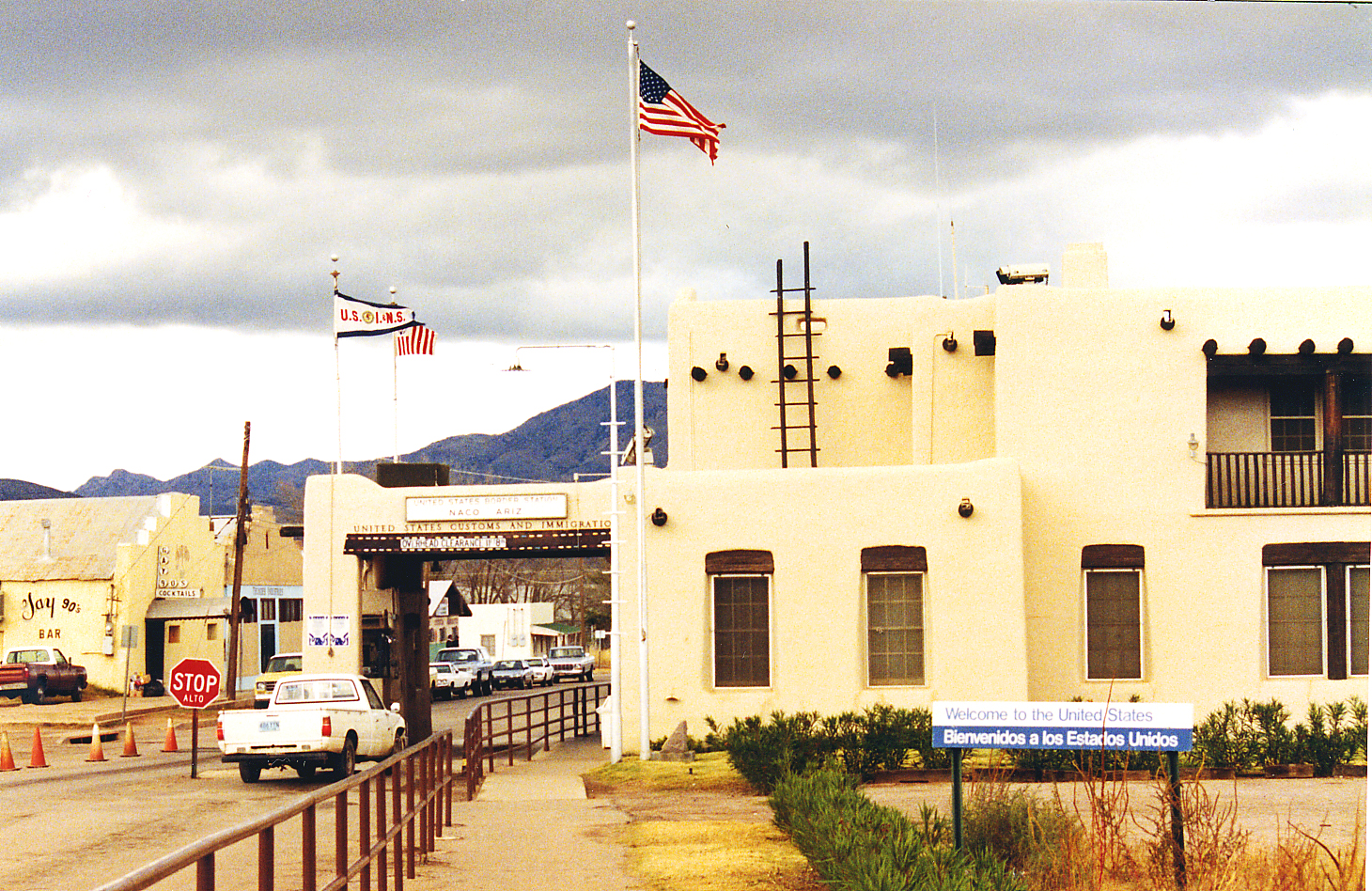 Amidst the debate over immigration in the lead up to the 2016 US Presidential election, most would find it surprising that the largest immigration influx into the US has come to a stop. Recent findings by the Pew Research Center, show that the number of Mexicans living in the US declined for both documented and undocumented migrants, falling from 12.8 million in 2007 when the population peaked to 11.7 million in 2014. This shift in immigration represents the first time the number of Mexicans returning to Mexico was higher than the number leaving since immigration began rising in the 1970s.

The decline in migrants is mainly attributed to the stagnant economic landscape in the US in combination with a growing Mexican economy. Following the Great Recession of 2008 and the collapse of the US housing market, jobs in construction and other low-skill, low-paid jobs where Mexican migrants primarily worked were hardest hit. The lack of employment and weak prospects for future employment have reduced the incentive to come to America for financial reasons.

Meanwhile, the Mexican economy experienced higher gross-domestic product (GDP) growth rates than the US up until 2012, a relatively stable peso, stable inflation rates and improved social security networks encouraging higher numbers to stay. Changes in the Mexican demographic distribution have also shifted migration flows in favour of staying. Since the 1960s, Mexican fertility rates have declined from 7.3 children per woman to around 2.3 today, driving up the median population age and reducing the number of those in the age bracket (15-39) most likely to emigrate. The changing population balance means there will also be more job openings available for younger generations as the number of those retiring has increased with the median age.

Another deterring factor has been the stricter application of US immigration laws and the higher number of deportations. During President Obama´s time in office, over two million illegal migrants have been deported and the undocumented Mexican population has dropped from 6.9 million in 2007 to 5.6 million in 2014. As a consequence of increased border surveillance, the number of migrants attempting to illegally cross the border was 227, 000, the lowest levels since 1970. With the journey into America becoming more difficult, it is also becoming costlier to find ways and get help crossing the border through human traffickers.

A survey of Mexicans who returned home revealed that the majority decided to leave of their own accord. 6% of those who left cited better employment opportunities at home as the main cause for returning while only 14% were actually deported. By far the largest reason for returning was family reunification with 61% choosing that response. A growing number of people living in Mexico are also becoming disillusioned with the American dream, with 33% believing life in Mexico is neither worse nor better than that in the US, up 10% from 2007.

Despite net outflows within the Mexican community in the US, stricter immigration laws have been a dominant issue in presidential debates. Several candidates have advocated increased border patrol services while Donald Trump has called for more drastic measures like building a wall across the US-Mexico border and beginning a process to deport some 11 million people living in the US without status.

The roughly over 16 million Mexicans living in the US, represent 30% of those who are foreign-born in the US and are still the largest immigrant group. Moreover, they have enormous economic potential with studies estimating US$45 billion in additional tax revenues as a result of Obama´s attempts at immigration reform protecting millions of illegal immigrants from deportation. With the potential to further marginalize such a significant proportion of the population, US politicians should be cautious in using divisive politics to solve an issue that requires a careful balance of integration and more efficient border control.