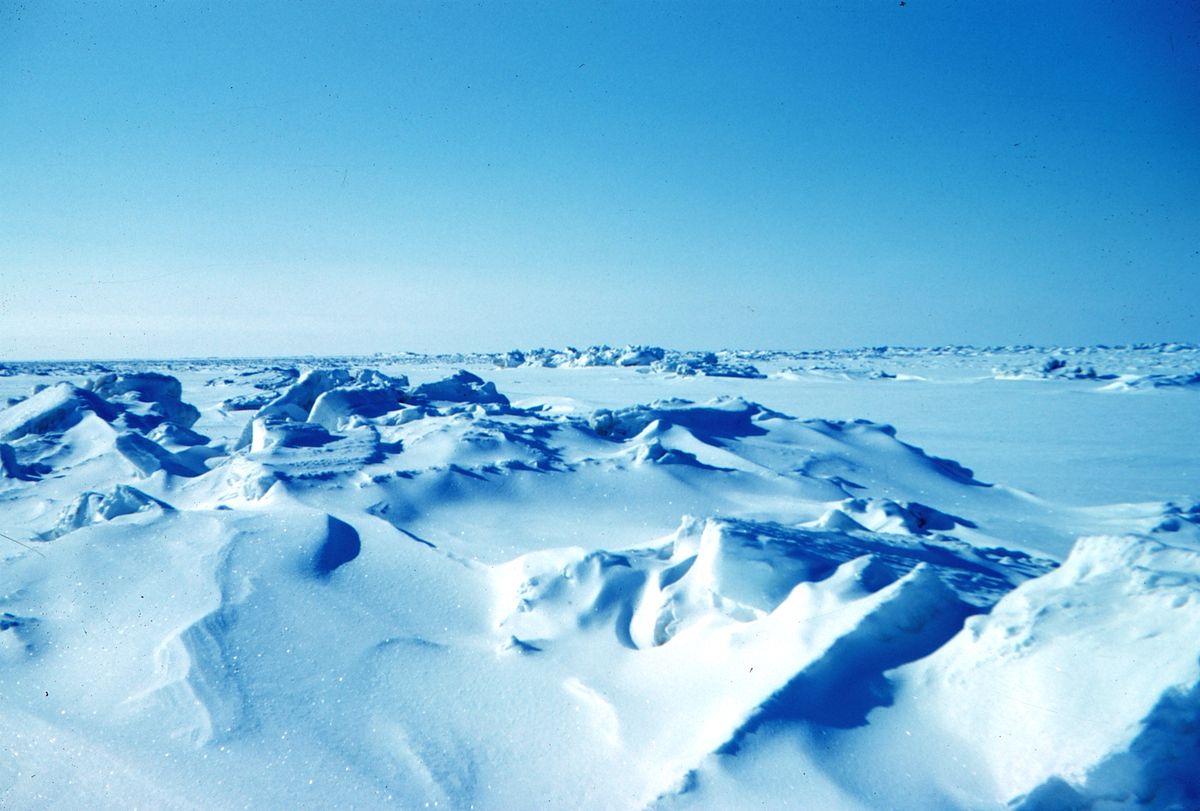 The Northwest Territories (NWT) encompasses swathes of Western Arctic land – almost 1.2 million square kilometres – and possesses similarly vast resource wealth. It is estimated that the NWT could hold as much as 37% of Canada’s marketable light crude oil resources and 35% of its natural gas. It is also the world’s third largest source of diamonds and the potential for further mining development is enormous. Although the Chinese stock market crash in 2015-2016 has resulted in a global drop in demand for diamonds, and though currently low oil prices make drilling in the Arctic unprofitable, the NWT could become a substantial contributor to Canada’s economic growth at some point in the future.

Considering its strategic importance to the rest of the country, it is surprising how little successive federal governments have invested in the NWT. In 2014, the federal government completed devolution, granting the NWT the powers necessary to manage its own land, water, and natural resources. But the federal government also imposes a $1.3-billion limit on borrowing by the Government of the Northwest Territories (GNWT). This inhibits the territorial government’s capacity to spearhead major infrastructure projects and runs counter to the GNWT’s request for a debt ceiling of $1.8 billion. Until April 2015, that borrowing limit was as low as $800 million, extraordinarily low given the severity of the North’s infrastructure deficit.

Though raising the debt ceiling will allow the GNWT to fund some smaller infrastructure projects, such as extending the all-weather road through the Mackenzie Valley north of Wrigley, the federal government should also dare to ‘dream big’ and take leadership on much more substantial infrastructure projects. Premier Bob McLeod, who in December 2015 became the first NWT leader to be re-elected, has proposed the creation of an ‘Arctic Gateway’. While the Northwest Passage and the Beaufort Sea remain packed with ice much of the year, the potential for Arctic shipping in future years would, according to the Premier’s proposal, allow the far northern communities of Inuvik and Tuktoyaktuk to emerge as an important Canadian transportation hub. Enbridge has reportedly expressed interest in constructing a pipeline which would extend from the Albertan oil sands north through the Mackenzie Valley to Tuktoyaktuk, from where crude could be loaded onto tankers bound for oil-hungry Asian markets.

Exactly where this maritime traffic will dock is unclear, since the current harbour in Tuktoyaktuk is poorly situated. Although both basins of the harbour have depths greater than 20 metres, the approaches are only 4 metres deep, severely limiting the range of vessels that can dock there. Dredging would normally be an option, but the location of Tuktoyaktuk at the mouth of the Mackenzie Delta would make this a costly and almost constant fight against the buildup of sediment.

If an Arctic Gateway is to be opened, resources must also be in place to respond to maritime accidents. Currently, there is no means by which the Canadian Coast Guard could respond to a freighter or tanker collision in the Beaufort Sea, and so a deepwater port in the Western Arctic would also presumably require a base for a Coast Guard icebreaker or one of the Royal Canadian Navy’s future Arctic Offshore Patrol Ships.

An option that has been discussed in the NNWT is to establish an offshore deepwater port facility linked to land by an admittedly expensive bridge-highway system. ConocoPhillips already has offshore facilities for exploration in the Amauligak field, said to host 235 million barrels worth of oil and 1.6 trillion cubic feet of natural gas, which is located in the Beaufort Sea and very close to Tuktoyaktuk’s shores. A partnership to expand that facility would avoid the problem of Tuktoyaktuk Harbour’s shallow approaches. The challenge would be negotiating such a project with the Amauligak project’s venture partners, ConocoPhillips and Chevron, who might not necessarily appreciate the sudden arrival of a significant military presence.

Unfortunately, successive federal governments have shown a lack of vision when it comes to northern infrastructure. In the midst of the 2015 federal election campaign, then Prime Minister Stephen Harper committed $72 million to road improvements and the extension of the all-weather highway through the Mackenzie Valley to Tuktoyaktuk, as well as $14 million for a revamping of Highway 5 through Wood Buffalo National Park, which extends between Alberta and the NWT. While such work is important, it avoids the deeper question of how the NWT can obtain market access in the long term and attractive investment to its resource sectors.