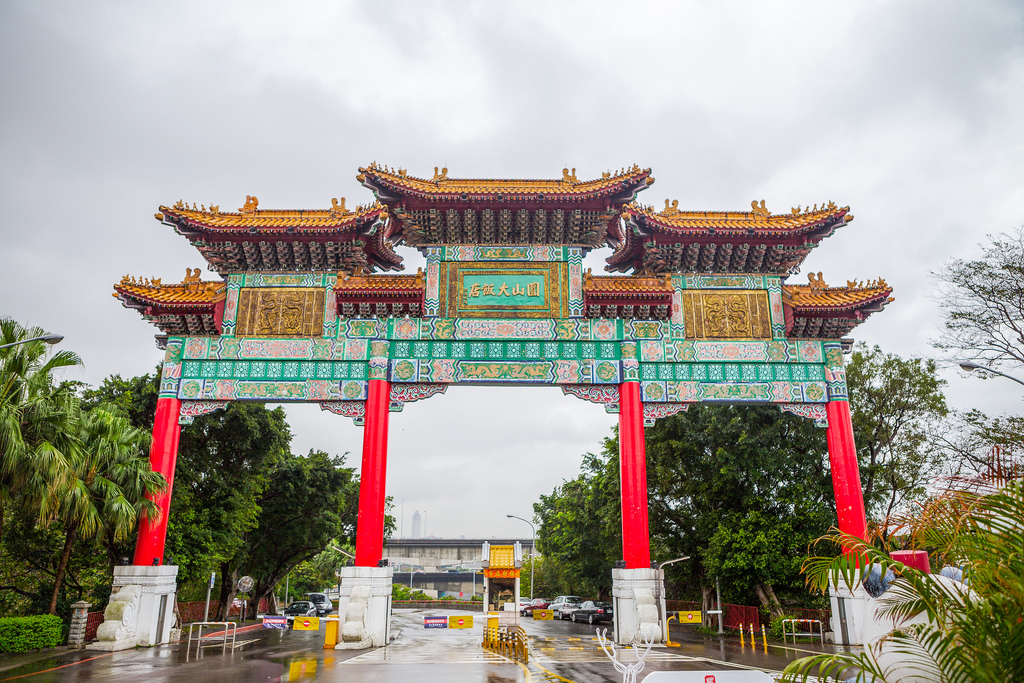 On November 7, the world witnessed a historic meeting of minds; Chinese President Xi Jinping and Taiwanese president Ma Ying-jeo met publicly in Singapore. This meeting was the first of its kind between both parties since the conclusion of the Chinese Civil War in 1949. For observers, it signified a mutual affirmation of interest towards the prospect of closer and more amicable cross-strait relations. Though significant in its own right, such a meeting is merely a single unit within a grander trend of events. In the background of a tumultuous East Asia, China and Taiwan have been developing a more intimate economic relationship.

In June of 2010, China and Taiwan signed an Economic Cooperation Framework Agreement (ECFA). This bilateral accord established a preferential trade relationship between the two nations. This agreement, in effect, confirmed the normalization of trade relations between China and Taiwan. In 2013, a follow-up treaty, the Cross-Strait Service Trade Agreement (CSSTA), was signed by the PRC and ROC. This agreement was intended to bring the two polities closer to liberalized trade. The CSSTA opened up service industries such as banking, health care and telecommunications, to foreign investment between both nations. It also streamlined the process of opening offices in both countries and allowed businesspeople to obtain a host of longer-term visas.

Investment has also seen a sizeable increase. As of July 2013, Taiwan invested over $58 billion into the Chinese economy. This was largely in the electronic components and computer electronic industries. In total, 80% of Taiwan’s FDI is directed at China. For China, Taiwan is regarded as a hotbed of capital and manufacturing opportunities for its domestic labor force. For Taiwan, China is an attractive source of inexpensive land and labor through which Taiwanese companies can competitively manufacture goods.

In addition to heavy industry, the cross-strait tourism industry has benefited greatly from a renewed economic climate. In 2008, for the first time in 60 years, China resumed direct flights with Taiwan. In 2010, roughly 1.6 million Mainland Chinese visited Taiwan surpassing the Japanese and making them Taiwan’s largest tourist group. Chinese visitors brought in approximately $330 million into Taiwan. The National Palace Museum and the Chiang Kai Shek Memorial Hall are among the top tourist attractions.

The growth of the China-Taiwan trade relationship illustrates the notion of a prosperous and peaceful future between two historic adversaries. It serves as the foundation on which the November 7 meeting was built. Initially, mutual self-interest brought the two Asian powers together. Taiwan saw in China a vast and dynamic new market that can help infuse its economy and alleviate its fears of economic decline. For China, Taiwan was seen as a local source of capital and industry that can bring jobs and investment to its economy. Despite the incentive-driven nature of their relations, the burgeoning economic relationship between Taiwan and China is a positive sign for world peace and global economic integration.