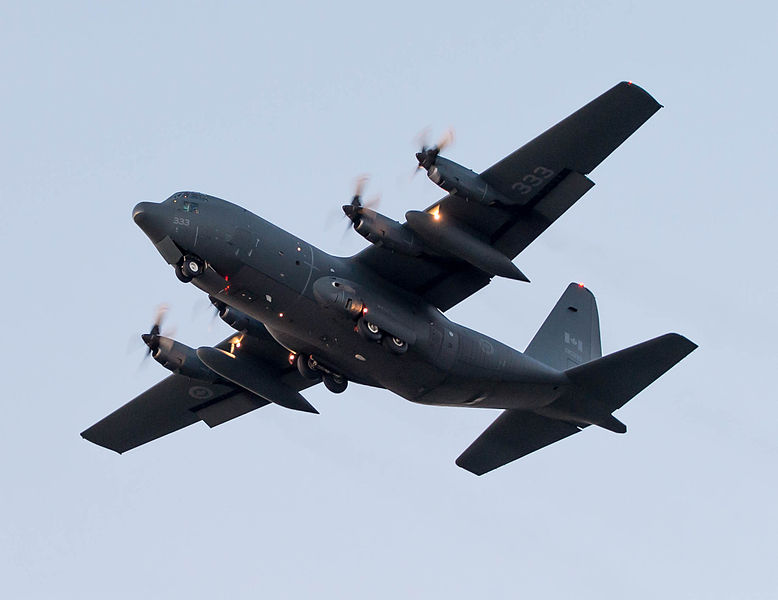 The decision on which aircraft the government of Canada will procure to outfit its new search and rescue fleet is expected to be finalized by the end of 2016. Even with this projected completion date, it would mean that the original project, launched in 2002, will have taken over fourteen years to complete. Considering that search and rescue missions are a critical cornerstone for the Royal Canadian Air Force, it raises a critical question: why the prolonged delay?

Canada’s current search and rescue fleet, the CC-115 Buffalos are wearing down and a lack of operational upgrades has significantly decreased their effectiveness. In fact, parts for the CC-115 Buffalo have not been readily available since 1986, suggesting that some of these aircraft are operating with parts that are over 30 years old.

Surprisingly cost is not to blame. The contract for the search and rescue initiative costs a mere $3.1 billion CAD, petty cash when placed against the backdrop of other procurement strategies, such as the National Shipbuilding Procurement Strategy, which costs a whopping $38 billion CAD or the $9 billion CAD replacement of Canada’s CF-18 fleet. Even more surprisingly, politics did not seem to be the issue either. The Department of Defence (DND), under the last days of the Chrétien Liberal government, proudly supported the launch of this project in 2002. So, if neither cost nor political alignment raised eyebrows, why did the process get derailed in 2004 and drag out?

Canada’s current search and rescue missions rely on the work undertaken by both the Buffalo CC-115 and the CC-130H Hercules. The CC-115 carries out work primarily on the west coast and the Hercules, dubbed ‘Herc’ for short, is used for emergency strategic transport. The Herc boasts an impressive ability to fly faster and carry heavier payloads. The DND recognized that the new aircraft would have to perform the functions of both the CC-115 and the Herc to not compromise the effectiveness of the SAR mandate.

Given this fact, the Liberal government looked into ordering CC-130Js, an updated version of the Buffalo that could accomplish just this task. But, the newly elected Conservative government under former Prime Minister Stephen Harper had other ideas and decided instead to invest in the C-27J Spartan, produced by Italian manufacturer Alenia.

The government’s reasoning was highly lauded as the C-27J equipped its aircraft with the same type of turboprop engine – the Rolls-Royce AE2100 – as the Herc. In fact, the aircraft was commonly referred to as the ‘Baby Herc’. Decidedly, the Conservative government was satisfied with its choice in procuring the C-27Js without fielding alternative offers and government officials seemed happy to stand by this position.

However, Peter MacKay, Defense minister at the time, was widely criticized for his decision to sole-source the C-27J. Critics saw no reason for MacKay to disregard and disqualify rival bids, noting that other aircrafts from Airbus Defense, Lockheed Martin, Bombardier, and Boeing deserved equal consideration.

Further, in order to carry out the wishes of the Conservative government, the DND drafted a Statement of Operational Requirements (SOR) that outlined stringent criteria the aircraft had to abide by in order to win the bid. The statement was immediately condemned by aerospace companies, such as CASA-EADS, who found it surprising that the C-27J miraculously passed the test with flying colours. The Spanish manufacturer complained that the C-27J’s ability to carry a spare propeller had nothing to do with its ability to successfully carry out search and rescue missions.

In addition, the project became eclipsed by other matters of precedence that affected national security, such as the outbreak of the war in Afghanistan in 2001 and the procurement of the C-17 Globemaster, C-130J Hercules, CH-147 Chinook and the CH-148 Cyclone debacle.

The Canadian government now hopes the setbacks that have derailed the project for fourteen years will finally cease. As the nation turns its focus to the winning bid that will be announced in early 2017, public audiences and government officials are undoubtedly curious which aircraft will be chosen for the future of Canada’s search and rescue fleet.

Look for Part II in this series on Monday, July 25.

Photo: A C-130 Hercules flies over Canadian Forces Base in Greenwood, Nova Scotia (2013).  Courtesy of Carona Lacasse via Flickr. Licensed under CC BY 2.0.