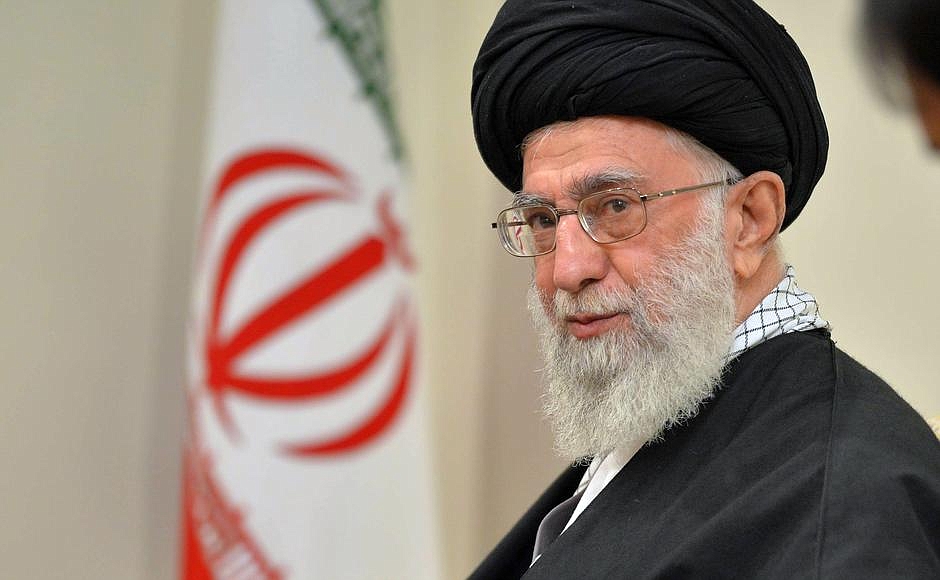 The recent case of the abduction of the children of Canadian woman Alison Azer by her ex-husband to Iran has brought the often-abstract world of geopolitics down to an all-too-relatable human scale. The confusion and fear brought to this family has been added to by the current lack of formal diplomatic relations between Canada and Iran, since a decision in 2012 by the Harper government to suspend relations and declare Iranian diplomats persona non grata. This decision was made following an attack on the British embassy in Iran by a crowd of protestors, but was mainly justified by then-Foreign Minister John Baird on the grounds of Iran’s pursuit of nuclear weapons and its general threat to global peace. This coincided with the previous adoption by Canada, along with a wide variety of other nations, of economic sanctions against Iran as part of the push to force it to suspend its nuclear program. The question, then, is, with the nuclear issue settled for the time being and those other nations having resumed relations on a more-or-less normal footing with Iran, why do the embassies in Ottawa and Tehran remained closed?

To be fair, the Trudeau government has indicated a wish to change the status quo and reopen relations with Iran, with Global Affairs Minister Stephen Dion stating in a March 2016 speech that a lack of diplomatic relations between the nations “has no positive consequences for anyone”. Despite this promise, and the lifting of some Canadian economic sanctions on Iran after the conclusion of the nuclear deal, further moves, at least open ones, in the direction of restoration have not yet arrived. The higher levels of government may not intend that Ms. Azer and others in similar situations with loved ones in Iran suffer, but by continuing to pursue this policy, without even a timetable as to when relations might be restored, that is just what they are doing.

This sort of personal anguish would be one thing if there were a solid geopolitical purpose behind the current policy. In much the same way as countries will refuse to pay ransom for citizens abducted by criminal or terrorist groups, there can be situations where a wider principle trumps the life of an individual citizen, however gruesome this is to contemplate. However, as Minister Dion indicated in his speech, it is not even clear what the continued purpose of the relations freeze is. Though an argument could be made that cutting them off was counter-productive and hypocritical in the first instance, given the number of countries with similarly dubious human rights records that Canada is still on diplomatic terms with, it served a kind of purpose at the time. All Western, and many non-Western, nations were involved in sanctioning Iran at the time in order to force Iran into serious negotiations over its nuclear program. Canada was a member of this coalition, though it participated with considerably more ideological verve than some European governments more heavily invested in Iranian resources and trade. The Harper government could be accused of grandstanding or pandering with its decision, but it was not out of step with the general mood of the moment, even if it did go further than most nations involved with anti-Iran sanctions.

The reality today, though, is that the key threat posed by Iran worthy of its being sanctioned, namely its ambitions to acquire nuclear weapons, have been curtailed by the negotiated deal. This is not to say that Iran has ceased to be a troubling geopolitical actor, nor a serial abuser of its own citizens, but rather that these issues are far more intractable and have less to do with specific, reversible policies on the part of the government. If Canada were to stop talking to every nation guilty of these crimes, we would have few conversation partners left in the world. At this time, it makes more sense to engage, albeit critically, with Iran in order to encouraging moderating tendencies within the government and to foster better relations with internal regime critics. Furthermore, even if there were a case for continuing not to have relations on the grounds of Iran’s conduct, the reality is that every significant nation involved in the previous round of sanctions has resumed them, and that actions taken by Canada alone are more annoying than anything which might hope to change Iranian behaviour.

Canada loses much and gains little by its continued lack of normal diplomatic relations with Iran. If there was a case for suspending relations, based on the need to internationally isolate Iran in order to achieve sufficient pressure to bring the country to the negotiating table, the time for it has long passed. Furthermore, Iran has shown some movement in a positive direction in terms of willingness to engage with the outside world and moderate its actions on the global stage, which most other Western nations have recognized by reopening communication lines. Continuing a relations freeze in light of this makes Canada appear not only quixotic, but ignorant of the consequences. Refusing to engage with a country and its leadership is not something which should ever be done lightly, most especially due to the effects that this decision has for average citizens.

We do not have to find the men governing Iran to be admirable, nor would we forfeit the ability to be outraged by their actions and beliefs, if we simply want to treat them as we treat most other nations. The current Canadian policy puts us out of step with the rest of the world and fails to recognize the evolving dynamic of international relations with Iran. Most of all, it unnecessarily leads to tragic situations like that of the Azer children, and it prevents possible opportunities for engagement with moderate and reformist elements within Iran itself. Open dialogue with those we find disreputable is often hard, but, it is ever necessary to achieve any kind of rapprochement with them. If only for the sake of citizens like Ms. Azer, let’s start talking again.