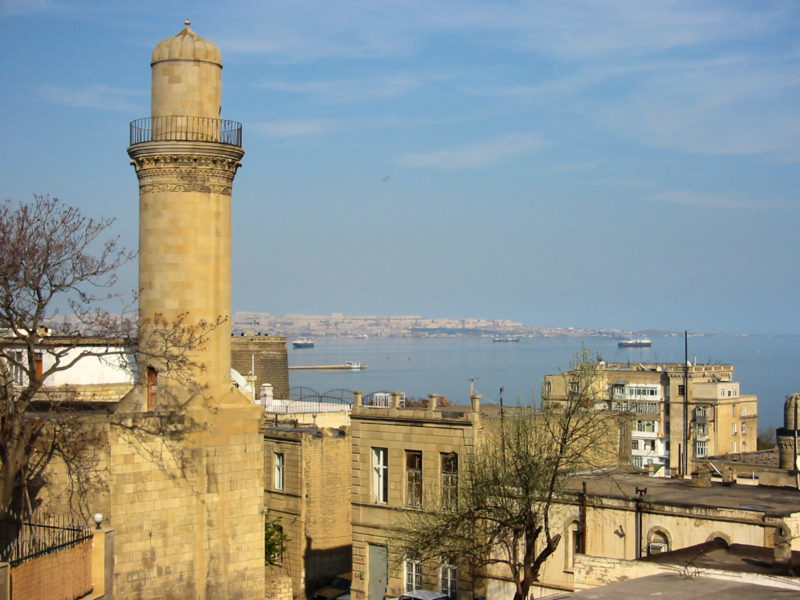 The Caspian sea, the world’s largest enclosed body of water, has been a matter of political contention since the collapse of the Soviet Union. The seabed contains large deposits of oil and gas, the surface is a strategic military location, and until now, the Caspian’s five littoral states, Russia, Iran, Turkmenistan, Kazakhstan, and Azerbaijan have held entrenched and contradictory opinions about how to divide it.

Until the breakup of the USSR, there were only two littoral states, Iran and the Soviet Union, who agreed that they would treat the Caspian Sea as a lake, meaning that it was divided equally between them. However, after 1991, the new states of Kazakhstan, Azerbaijan, and Turkmenistan began challenging this claim and asserting rights for themselves based on their coastlines. The Convention on the Legal Status of the Caspian Sea, signed by all five littoral states in mid-August this year is a potentially major breakthrough in the deadlock.

The Convention addressed mostly one key question, namely whether the Caspian was legally a sea, a lake, or something else. This question is arguably the most important definitional issue. If the Caspian were legally considered a sea, the UN Convention on the Law of the Sea (UNCLOS) would apply. This would mean that each state would own portions of the sea according to its coastline, and that limits would be placed on the territorial sea. States would have certain rights and responsibilities mandated by the UN, as well as recourse to the International Tribunal for the Law of the Sea. In order to avoid these UN-decided rights and limits, the Convention states that the Caspian Sea is neither a sea, nor a lake, but an “intercontinental body of water”. They further assert that coastal states possess 15 nautical miles of territorial sea and a further 10 nautical miles of the exclusive fishing zone. The rest of the sea is the “Common Maritime Zone” for use by all littoral states.

Once this key legal matter was decided, the two main issues of energy and security could be addressed. The energy question is key in the Caspian region, which is made up of states whose economies rely heavily on oil and gas exports. Turkmenistan has been trying to build a pipeline to Azerbaijan for years in order to circumvent Russia and bring its gas to Europe, but Russia and Iran have consistently vetoed the project. However, the new convention allows littoral states to build pipelines through their waters without the input of other states, so Russia’s objections will now be officially limited to environmental concerns. This is a dramatic departure from recent Russian energy policy, which aims to keep a firm grip on European markets, and in some cases increase European reliance on Russian gas, as evinced by the Nord Stream II project.

The second main issue is the fear, shared by Russia and Iran, of an increased Western military presence in the region. As both states are currently persona non grata with the US government, the idea of other littoral Caspian states inviting US troops into the region is frightening. Hence the clause in the Convention stating that “no country without Caspian shoreline can deploy military vessels in the sea.” This ban is a loss for NATO, as the Caspian Sea is a strategic location (Russia already uses it as a launch site for strikes in Syria), and many of its littoral states are NATO partners, who could theoretically have invited NATO forces into the sea for joint exercises or patrols. It would appear that Russia and Iran were willing to trade a pipeline and loss of control of energy markets in exchange for security assurances. This emphasis on keeping Western militaries away from Russian borders fits well with Russian policy in its Near Abroad, as exemplified by its vocal opposition to NATO’s eastward expansion. On the Iranian side, increased tensions with the US have likely prompted this prioritization of security.

Although all five state leaders have signed the agreement, some conflict remains, especially about the delineation of borders around petroleum fields in the south. Furthermore, Russia and Iran are unlikely to give up their influence in the region, especially in terms of energy policy, anytime soon despite their appearances of concessions. It remains to be seen whether this agreement on paper will lead to any practical changes or real shifts in the Caspian balance of power.