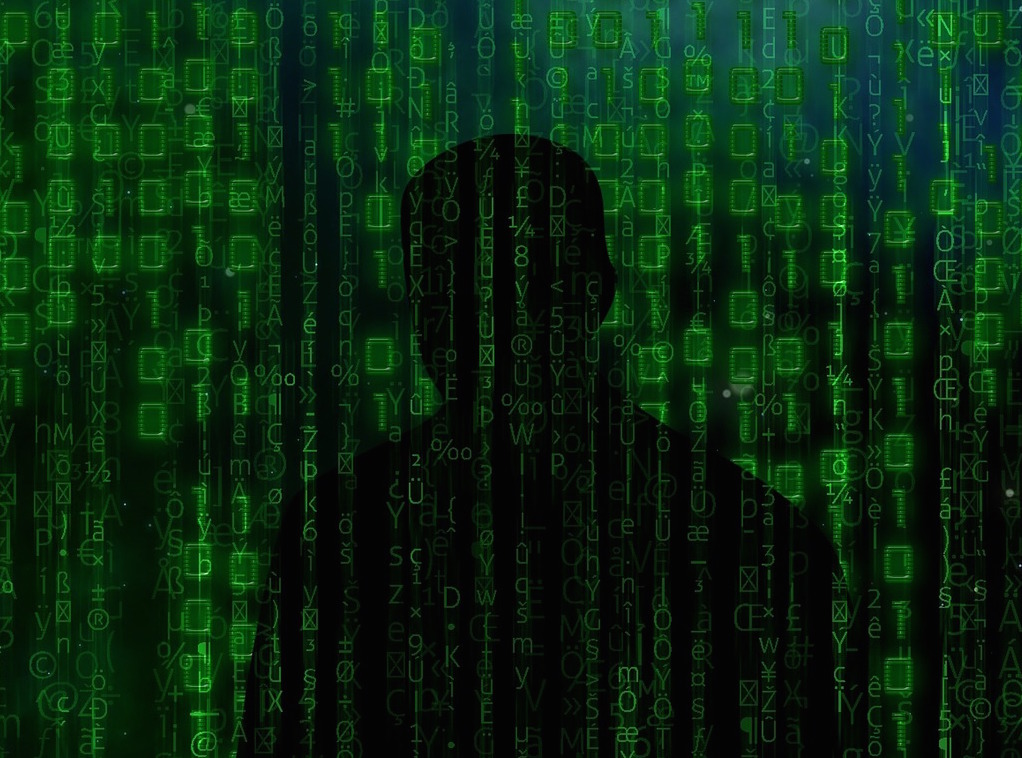 Cyberspace has quickly developed into one of the most relevant global security areas of the 21st century. The impact of cyber technologies on the global security landscape is widespread, from the development of new types of crime, new ways to spy, and new ways to think about theoretical security approaches. While the number of ways that use of cyberspace has had an impact on security is far too many to count, one element that has been particularly noticeable is the redistribution of power through the internet.

The conceptual frameworks of the internet have allowed groups like Anonymous to exist with tremendous political power, while not existing in a physical space. In a different context, groups like ISIS have utilized the power of the internet to create “the world’s first open-architecture terrorist group; it has recognized that the most effective force multiplier is using modern communications techniques to let anyone join.” David Rothkopf writes in his article that this is a dramatic change from the closed off, “club-like” terrorist organizations of the past, namely the FARC or Al Qaeda.

The amazing thing about cyberspace, is that it does not exist in a physical space, but as has been seen through the beginning of the 21st century, commands a tremendous amount of physical power. A great example of this was the recent Anonymous hack of the Canadian Government. In addition, the Arab Spring and terrorist foreign-soldier recruitment, among many other examples, have shown that a strong presence online, means a strong presence in the real world.

What then causes this tremendous power shift in security? Cyber activity introduces many interesting dynamics. First the identification of strengths and vulnerabilities with the proliferation of networks. Second is the availability of information has dramatically changed, altering and continuously changing how information is used in a security context. Rothkopf relates it to the Braess’ Paradox, a premise where improving road networks can actually impede traffic worse than it would have been previously. Similarly, the proliferation of cyber networks has created significant opportunities globally, but also creates new vulnerabilities. Much in the same way that adding a road creates a longer travel time, creating new cyber networks opens up new ways for people to take advantage of the internet.  What has become apparent in the cyber age, is that “those who succeed are more likely to be those who have the means at multiple levels to gain the virtual high ground—the concentrations of data, the control over nodes and networks, the means to create the algorithms and codes that encrypt and destroy and create.”

Global communications have allowed for the most open and accessible environment in human history, but with that come hidden dangers. While we gain access to new people, empower and educate others, we also develop vulnerability to new threats and forms of exploitation or domination. Previously, disenfranchised and violent organizations were relatively isolated or localized. This is no longer the case. For example, in recent years the number of foreign fighters fighting in terrorist or insurgency conflicts has risen dramatically. Cyberspace has played a massive role in recruiting these individuals, as videos of roadside bombings, kidnapping, executions and other terrible acts pour onto the web. Going even further, some terrorist organizations have reached out to video game and message boards in order to encourage youth engagement.

While those with access to information dominate cyberspace, even small actors can influence the flow of traffic. Open source intelligence has become a staple of political power. Instances of open source information use is demonstrated through several conflicts. Russian presence in Ukraine and Syria, for example, were reported through social media in the first moments of contact. This has given regions and locations that were previously difficult to reach or probe for information a voice on a global stage. News media, intelligence agencies, foreign affairs departments and private corporations all have identified and begun to utilize effective open source intelligence as a means of collecting hard to get information. Rothkopf cites Steve Slick, a 28 year CIA veteran, in his article:

“The information benefits from increased open source reporting — in particular from otherwise inaccessible or ‘denied’ areas — will outweigh the costs to the security of our own operational activities,”

Access to information has radically transformed security in the modern age, and similar to the paradox mentioned previously, it demonstrates that with great innovation there is the opportunity for great vulnerability. Rothkopf poses an interesting question to articulate this point, “Who conceivably has the ability to influence more people: a major power, like the United Kingdom, or Google or Facebook? The power that used to control the waves or the ones that dominate the airwaves and the mind share of today?” While this is simply one element of the cyberspace security conundrum, it highlights the difficult question. With all the new and fantastic things people can do in cyber space, what new vulnerabilities have become revealed?

This has become evident in the waves of cyber crime, foreign fighter recruitment and the ability of decentralized organizations like Anonymous to acquire such distinct and unique political power. Cyberspace has had a dynamic impact on security, and in the future will continue to shape, define and reimagine the security landscape. With every new capability discovered through the use of cyberspace, another vulnerability also seems to appear.