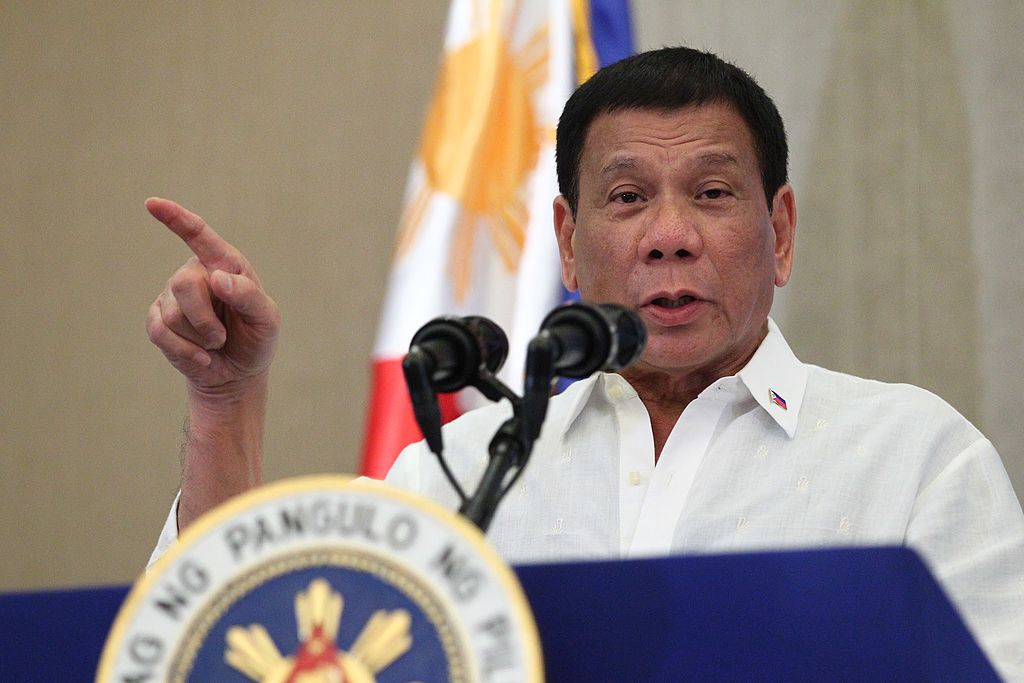 The Philippine government recently issued an order to close 23 mines that contribute to 10% of the world’s supply of nickel, due to the strain they place on the natural environment. A suspension on 5 additional mines is also currently in effect. The order followed an investigation against the mines that brought up several alleged violations of the Philippine Mining Act, which included the improper disposal of waste, affecting watersheds, polluting rivers, and killing trees. Philippine President Rodrigo Duterte is also looking to impose a complete ban on mining after he accused miners of undermining his government in a vague statement given on March 13.

Despite the fact that the country is the world’s top supplier of nickel, the market only makes up 1% of the Philippines’ economy. The recent closures pose an opportunity for Canadian nickel exports, as Canada is the third largest producer of nickel in the world, following Russia. Canada produced 255,000 metric tonnes (MT) in 2016, in comparison  to the 500,000 MT produced by the Philippines, whose production will soon decline. The world’s second largest nickel mine is located in Canada’s Sudbury Basin. Following the closures in February 2017, the price of nickel rose to US $10,500 MT from approximately $8500 per MT in February 2016, and is expected to rise to $11,500 by the end of 2017.

Nickel is mainly used for making stainless steel products, and is an integral part of military and aerospace manufacturing. The current expansion in the defence budgets of the US and China, the world’s two largest, will undoubtedly cause an increase in demand for nickel. Due to US President Donald Trump’s planned increase in military spending by US $54 billion, the nickel industry is expected to flourish alongside with military manufacturing.

China currently imports 97% of its nickel supply from the Philippines. Chinese President Xi Jingping is looking for an overhaul of Chinese military equipment, with the aim of improving aging technologies, and a 7% increase in military expenditures is expected. The increases in military spending pose an opportunity for the Canadian mining sector to develop more trade in nickel between both China and the US, as these countries seek another source for nickel to create steel for military goods. Consultations on a free trade agreement between Canada and China are still underway, which would be a boon for Canadian exporters. Conversely, this may be seen as Canada inadvertently aiding China’s military development in the South China Sea, which could create tension between Canada and its allies in the region.

In addition to the expected increase in demand for nickel, the Government of Canada is extending a tax break for many Canadian mining companies, after a long downturn for the industry. The Minister of Natural Resources, Jim Carr, proposed to extend the 15% tax credit to the mining sector to help with the industry’s growth and create jobs.

Canadian mining company First Quantum Minerals continues Canada’s endeavours to grow the domestic mining industry. The company seeks to be a major player on the international stage, as they plan to invest US $1 billion in a Zambian copper mine, the largest Africa, in which they currently own an 80% stake.

The slump in Canada’s mining market may finally be coming to an end. According to Natural Resources Canada, “between 2006 and 2015, the mineral sector’s real GDP declined 5.8%”. However, the increases in military funding in countries with established trade partnerships with Canada offer promising trade opportunities for Canadian mines, and our nation’s mineral rich soils offer a positive future for the Canadian economy.