As its debt continues to grow, Greece must avoid defaulting on debt repayments by securing an additional bailout package from its international creditors. Mitchell Haid examines the severity of Greece’s debt crisis and the approach its European and international partners are taking. 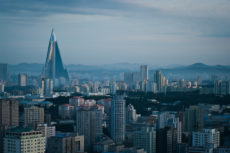 Tensions between countries are rising amidst North Korea’s latest missile launches. China, Japan, South Korea, and the United States are concerned about the blatant disregard North Korea is showing. Mitchell Haid discusses the most recent proceedings happening on the Korean Peninsula and how each country is reacting. 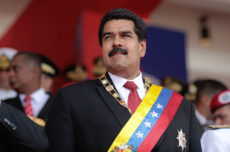 Venezuela’s economy and people face disaster amid a currency crisis, food and medical shortages, and a dangerous security situation. Mitchell Haid examines the severity of Venezuela’s problems and what the government is doing about it.

Turkey faces repeated terrorist attacks and increasing security threats. What does this mean for NATO’s vital ally in the Middle East and how might President Erdogan answer? Mitchell Haid discusses what may be needed to prevent further destabilization.