After the disastrous attacks in France, new calls for a united coalition against ISIS are issued. Jeremy Voisin explores the need for a united front on states intervening in Iraq and Syria.

Are you interested in international relations and NATO? If so, there’s a perfect opportunity for you: The NATO Association of Canada’s 2015 Essay Competition. The competition is open for all high schools students in Canada. Provide a 400-600 word response to one of the following questions: As with any international alliance, member states have differing priorities […] 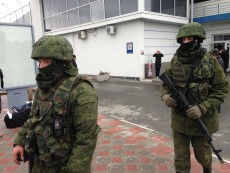 This timeline will explore the major moves that Russia has made on the world stage beginning with the military intervention in Georgia. 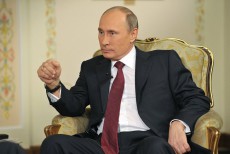 Jeremy Voisin dissects Putin’s 60 Minutes interview and his ambitions in Syria and Ukraine.