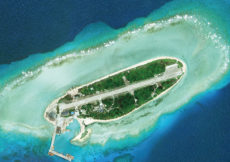 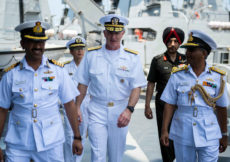 Implications of the Malabar 2016 naval exercise and the possibility of greater collaboration between the U.S., Japan, and India. David Sutton 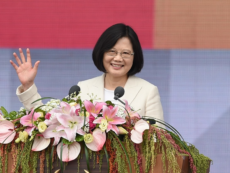 An interview with Director-General Catherine Y. M. Hsu of Taipei’s Economic and Cultural Office in Toronto 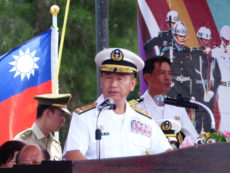 David Sutton discusses the complexities of providing military equipment to Taiwan in the face of technological rivalry and political pressure from Beijing. 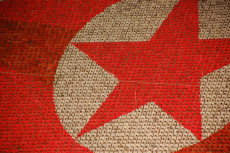 Why China would benefit from resolving the North Korean conundrum. 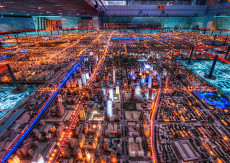 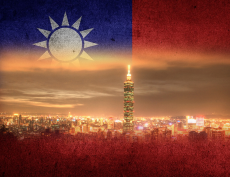 David Sutton provides an overview of Taiwan’s predicament and the question of its future .