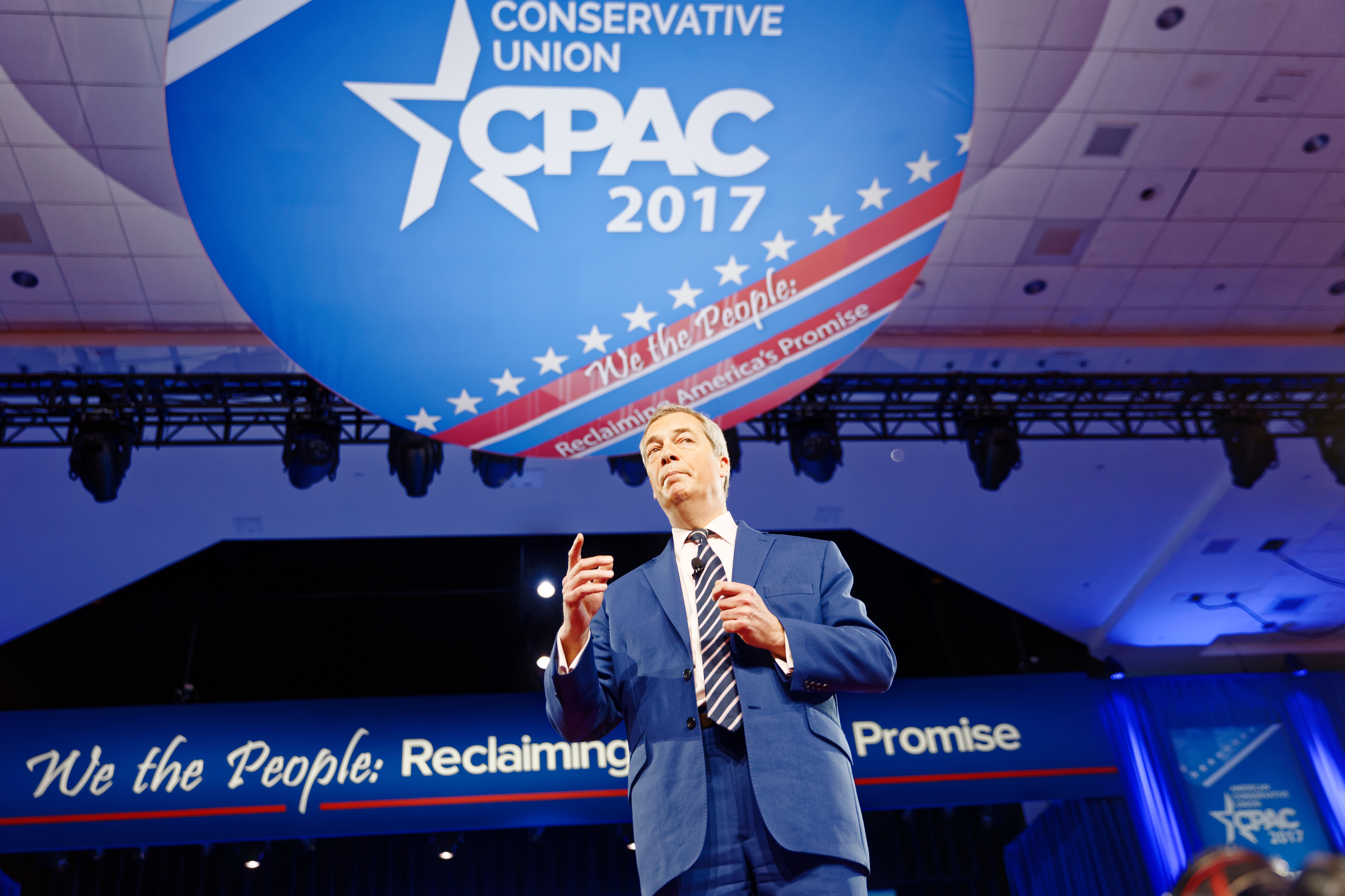 “A is haunting Europe.” This phrase has found a recurring European politics since Karl Marx and Friedrich Engels notoriously coined it in 1848. The phrase, however, has now shifted to suit a new era of European politics. The lingering that now seems to lurk around every corner is no longer Communism – but populism. As the recent European Union elections demonstrate, populism is on an trend. Broadly speaking, populism is defined as a type of politics that is majoritarian, or “for the people.” It represents the shift of power away from elites and to the citizens. Populism has been a historic of many countries. However, in recent years populism appears to be on the and is demonstrating huge international appeal.

A Chatham House Report from 2011 states, “the trend of rising support for popular populist extremist politics…has been one of the most striking developments in modern European politics,” thus, demonstrating the growing theme in an international context. A. research study analyzing the public addresses of 40 Prime Ministers, Presidents, and Chancellors worldwide came to a similar conclusion. The study concluded the number of populist leaders has nearly doubled since the early 2000s. In the early 2000s, the only countries with a over 20 million with populist leaders were Argentina, Italy, and Venezuela. The populist ideology further increased from 2006 to 2009, with the rise of populist Bolivia, Ecuador, Czech Republic, Turkey, and Russia. However, the most significant increase in populist ideologies occurred in the last five years, with the election of Donald Trump in the U.S. and other populist politicians in central and eastern Europe. The researcher concluded, “It’s extraordinary to see their (Europe and U.S.) levels of populism beginning to approach what we see in, say, Latin America.”

Following his success in winning the U.S. election, President Donald Trump met with the face of the European Union’s (EU) Independent Party, Nigel Farage, to discuss possible partnerships. Farage campaigned for UK sovereignty from the EU for 17 years- a notion that is slowly becoming reality after British citizens voted on in the Brexit referendum on June 23rd, 2016. Following Trump’s inauguration, Farage became an ambassador for Trumpism, and gives speeches advocating for a ‘new world order’. By voting to leave the EU, British citizens showed that the integration of Europe is neither irreversible nor inevitable. The danger of rising populism is that international agreements once valued and accepted worldwide are now up for renegotiations in favor of the will of the “majority.” People no longer feel as though they are tied to follow the rules of the world order; rather, they are permitted to change them – often without a thorough or factual assessment of the consequences of doing so.

For more than a generation, many Western elites in positions of power were able to agree on major world issues, ranging from immigration to free trade. However, this agreement was not completely positive and problem free, as it left a vacuum for widespread grievances to fester in societies. The power vacuums allowed populists, such as President Trump and Nigel Farage to rise to power by stoking popular discontent against the status quo. Many Europeans and North Americans are beginning to feel left behind by technological changes and an increasingly globalized economy. Many European citizens feel as though Europe is becoming more and more racially and religiously diverse, causing discomfort for some. For the EU, the main supporter of populism is the sentiment of anti-migration, where the concerns of cultural identity, economic opportunities, and terrorist threats all appear to intersect. Those who oppose immigration blame it for Europe’s economic stagnation. Encouraged by the rising populist beliefs, people have begun to believe that human rights supported by the international world order are only benefitting the so-called ‘other’ people. Populist leaders hold that if the majority of the population feels as though it would be best to limit the rights of minorities for their own benefit, then they should be permitted to do so.

What has become ever more apparent is that populism attracts support based on issues such as mass immigration and cultural liberalization. If populism is left unaddressed, the rising anti-immigration and anti-internationalist sentiment will continue to grow and shift the political balance within Europe. This, in turn, will have grave consequences for liberal democracy itself.