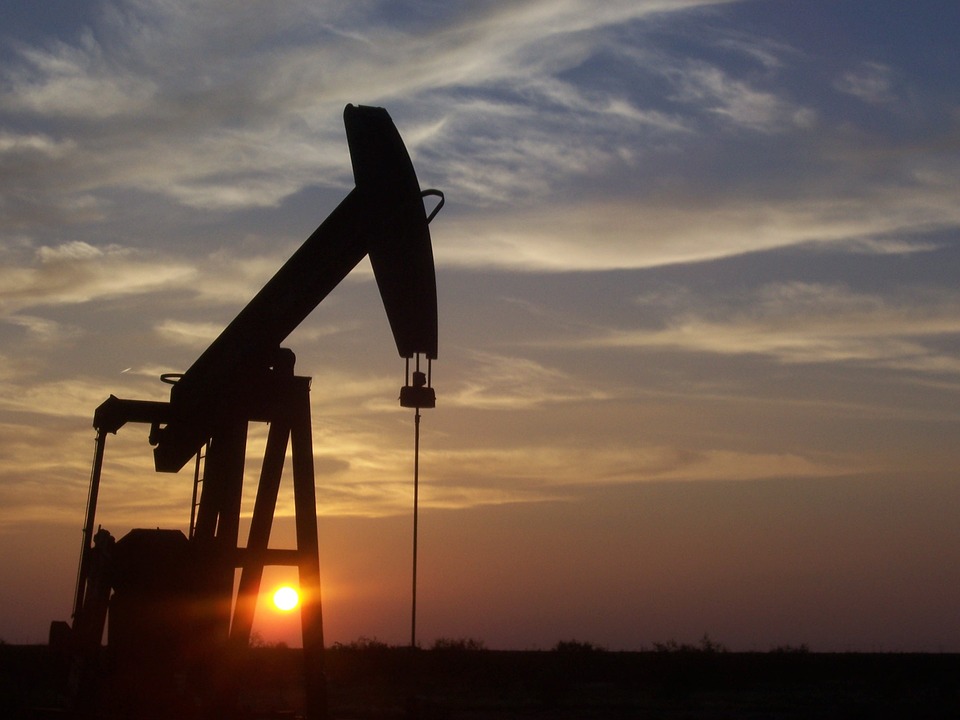 According to the New York Times, oil prices are at their lowest since the 1990s.

The “sudden, significant, and prolonged” downturn in the price of oil has had numerous global effects. From the economic consequences to the geopolitical impact, this is an important issue to consider in international affairs.

What will be the greatest consequence of the drop in oil prices?

The sharp fall in oil prices since 2014 is an interesting but not unprecedented event, which greatest consequence is the widening of economic and social disparities worldwide. However, this time the reasons and consequences in the drop seem to be different from region to region. Nonetheless, the weakening of global demand allied to a significant shift in OPEC policies and the unwinding of some geopolitical risks have caused a tremendous impact particularly in Africa and South America; Venezuela and Angola being concrete examples of that volatility.

The fall in oil prices has contaminated the economy of both continents, be it in the difficulties in foreign exchange that it has created, or in making foreign investors less willing to look at some countries like Angola, Mozambique, Brazil, and Venezuela as a potential destination for their investments.

Despite this, regional governments have been making an effort, legislatively and on the ground, to try to encourage the diversification of the economy and to bring investors to other sectors of the economy. But the fact that there is less hard currency around has made it more difficult for investors to get their dividends repatriated, which then leads to others being less willing to invest for fear that their investments may become trapped in the region.

Low oil prices have already had many consequences. Everything from the recycling industry to filling the tank of your car has declined. Nonetheless, the most significant effect of low oil prices is on the economic stability of states reliant on oil exports for tax revenues and employment.

These states face a predicament. Since there is an excess of oil on the global market, the price of oil drops. However, oil producing states do not want to decrease production due to fears that competitors will simply increase oil production to fill the tentative void. But oil extraction is not cheap. If the price of oil remains low, then companies are producing at a loss. For governments, this means smaller revenues and consequently cuts to public spending, in addition to a devaluing currency.

Take the case of Russia, or as US Senator John McCain refers to it, “a gas station masquerading as a country.” The global oil oversupply hit Russia hard. While crude oil accounts for only 33% of its exports, 68% of all Russian exports are petroleum products, natural gas, or crude oil. As the value of exports declined, so did the currency, plummeting to almost half of its original value from September 2014 to February 2015. In turn, this made imports increasingly costly, which generated rapid inflation because Russia is a net importer of goods. As Russia’s GDP falls, so does the population’s standard of living.

The end result for Russia is uncertain, since social, political, and military consequences of low oil prices are difficult to predict. Political unrest appears minimal thus far, as polling suggests more continuity than change for Putin’s government and United Russia in the State Duma. Nevertheless, Russia’s economic strength internationally is certainly weakening, and if public opinion turns against Russian involvement in Ukraine and Syria, as it turned during the Soviet-Afghan War, we should expect socio-political reverberations throughout Russia.

It is fairly dubious to stake the stability and security of regimes directly on the price of oil and gas. But there is something to be unpacked with regard to the security of ‘Petro-states’ like Venezuela, Nigeria, and Libya. Steering clear of the Gulf and OPEC economies, other nations will find themselves exposed over low energy prices.

The Russian economy entered recession in 2015, in part due to Western sanctions, as low energy prices wrecked havoc on the ruble. Venezuela, a struggling economy which depends on high oil prices, is faced with extreme corruption, lack of competition and increasing unemployment.

Regime instability is a direct symptom of low energy prices. The economic security of states whose Gross Domestic Product is disproportionately tied to the sale of oil and gas has been put at risk with plummeting prices. Social unrest, whether over rising gas and food prices, and high inflation and unemployment will become a worry of regimes whose stability may already be in question. In Russia, for example, large numbers of unskilled migrant workers from Central Asia may be forced to return as jobs and investment dry up. Thousands of young unemployed men returning home with little to no job prospects would supply any chief of police or head of state a significant puzzle.

Eimi Harris: Investments: A Side Effect to Consider

In the short run, lower oil prices means that these oil-producing countries will not have as much excess revenue to invest into diversified economies and will probably be putting what funds are available to supporting their domestic economy directly. This isn’t necessarily a very bad thing for the US. As the US is gaining revenue from its own energy production, there is not as much pressure on the US to draw additional investments from other countries. Short term, this situation is much worse for oil producing economies.

What happens in the long run, however, depends on whether oil prices increase or not later. If in the near future viable alternative energy sources are found and demand for oil eventually falls and does not recover, oil producing countries may have to pull out of their oil revenue investments from the US sooner than may be anticipated. This case may be very problematic for the US economy, whose current account deficit makes paying back investments with interest much more difficult. So while the fall in oil prices is good for oil consumers in the short run, diversified economies should probably begin to think about how to handle the long term effect this could have on their investments.

David Sutton: With the oil industry on the ropes, more people are looking for work.

The oil industry has always been boom and bust, but with advancements in technology and the growing impact of environmentalism on policy and business, oil may be bust for the long term. The impact on the Canadian economy will be hard felt, especially with regards to unemployment.

News out of Calgary has certainly painted a grim image. To quote Stephan Ewart, “the only certainty around how many jobs have been lost in Canada’s energy sector with the plunge in oil prices is that more are coming.” The impact of lost revenue and jobs has already spread beyond the industry, dragging down the economy of Alberta.

Instead of collecting a living wage, an increasing number of former oil workers are collecting social assistance. Former oil workers have been scrambling to find positions that pay far less. Alberta’s unemployment is at its zenith since the Great Recession. With global economic growth weak, and the inequality gap ever larger, the negative effects of unemployment are exasperated.

For regions or countries where oil is the crux of the economy, situations analogous to Alberta are national crises. Bloomberg reported last November that total job losses by the end of 2015 had surpassed 250,000 globally. Considering the myriad of second and third order effects influencing environmental and economic conditions, the number of people whose livelihoods are in question grows exponentially. The oil industry may be an environmental catastrophe, but the slump in oil prices will place further strain on governments to prevent unrest by the addressing the employment question.

The drop in oil prices will continue to affect the economic forecast for countries like Canada. Harper’s economic policy was severely short sighted and oil dependent; we will continue to live with the consequences for the foreseeable future. But to ask about the ‘greatest consequence’ from the drop in oil prices is difficult to answer. I am sure that economically speaking those working in the oil sector will tell you that jobs, the work environment, and opportunity will be the ‘greatest consequence’ in the price drop. Those who work in environmental protection capacity, and in particular individuals looking to implement laws and policies that help citizens move away from fossil fuels would be able to tell you that the ‘greatest consequence’ in the drop of oil prices is the increase in usage of oil that will be hard to reverse in the long term.

But internationally I believe that oil countries pushing for this price drop through OPEC will see the ‘greatest consequence’. They will be running out of money, jobs will be lost, and economies will fail severely affecting millions of people around the world. This will lead to conflict, violence, and war. I think it will add to the already disastrous situation facing humanity in the Middle East, I think the ‘greatest consequence’ will be yet another influx of refugees leaving countries like Saudi Arabia, Qatar, and other oil dependent states in order to find safer living conditions, and economic opportunity elsewhere in the world.