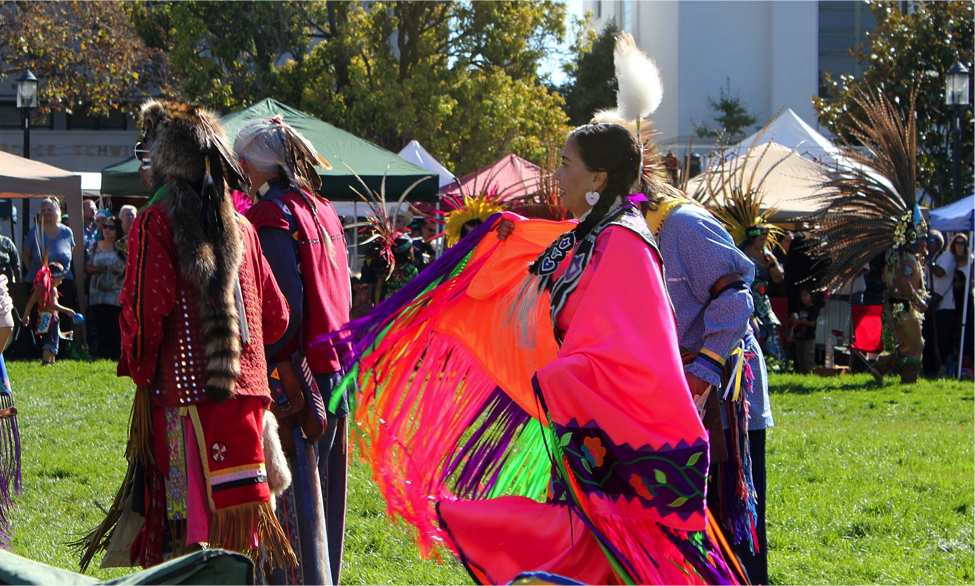 “There’s lots of tragedy behind our lives. Nobody sees it, it’s nothing to laugh at … every week I had different coloured eyes.” – Aboriginal Women and Family Violence – Government of Canada

Violence towards Indigenous women has been recognized by the Government of Canada at both national and international levels. Data reflective of violence towards First Nations women and girls across Canada constitutes a national human rights crisis. According to Statistics Canada, women account for over half of all victims of violent crime in Canada, considering the results of both self-reported and police-reported data.

With these rates, we must ask, why is gender-based violence in First Nations communities such a prevalant issue? Research from the Canadian Department of Justice and the World Health Organization (WHO) has identified a connection between various social factors and elevated levels of violence, specifically regarding Canada’s Indigenous population. Social factors largely include: the legacy of the residential school system, chronic poverty, drug and substance abuse, unemployment, low levels of education, lack of financial stability, poor living conditions on reserves, age, racism, and single-parent or female headed households. Such social factors largely result in violence, namely physical and emotional violence and trauma, a diminished sense of security, post-traumatic stress disorder, heightened levels of fear, decreased levels of self-confidence, detrimental effects on children and youth, and ongoing patterns of cyclical violence.

Across Canada, Indigenous women are disproportionately affected by violence due to a myriad of social factors increasing one’s risk of being victimized. For many Indigenous peoples, violence has become an inevitable part of everyday life, particularly for those who have experienced violent victimizations as children and into adulthood. Significant action is urgently needed to combat violence towards this demographic plaguing the safety, security and well-being of men, women and children both on and off reserve.

Gender based violence, Violence against women, Women in Security