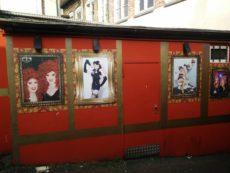 This is part two of a two-part series examining the sex industry in Geneva and the psychological and physical impacts of this industry on sex workers. This article specifically focuses on SOS Femmes, an association created in 1940, initially created with the support of the religious establishment, though now funded by the Swiss Government in […] 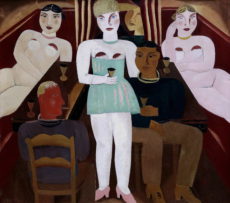 This is part one of a two-part series examining the sex industry in Geneva, specifically sex workers’ rights and obligations as well as the work of ASPASIE (Association Genevoise pour la défense des travailleurs.es du sexe), which represents them. In an interview with Sarah Haddjeri, a Junior Research Fellow at the NATO Association of Canada, […] 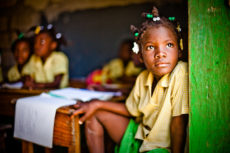 In July 2019, the United Nations for Justice Support in Haiti issued a resolution analyzing economic and political development, the humanitarian situation, community violence, and judicial corruption within the country. Obstacles to development and growth in Haiti include few political alternatives and a judiciary lacking independence from the executive and legislative branches. The paucity of […] 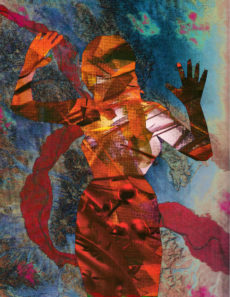 Women are often associated with peace and reconciliation and men with war and violence. However, these stereotypes tend to overlook the role women play as perpetrators of violence and sexual abuses during wartime, since they are more commonly perceived as vulnerable civilians. Rebecca Solnit, in her work “Men Explain Things to Me”, highlighted that patriarchal […] 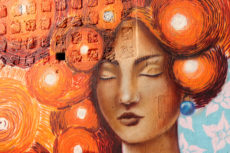 This article analyzes the various conditions women face in Switzerland, and how the work of the Centre LAVI (Loi sur l’Aide aux Victimes d’Infraction) is instrumental in helping them. During a recent interview in Geneva, Muriel Golay’s, director of Centre LAVI, was generous enough to share her views of possible solutions within the framework of […] 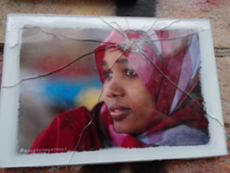 Female migrants face a double disadvantage due to both their gender and their status. Learning the host country’s language and finding a job are two crucial elements to integration for all migrants. However, migrant women are often hampered in this process due to family obligations. Current policies focusing on migrant women’s economic, social, and health-related […] 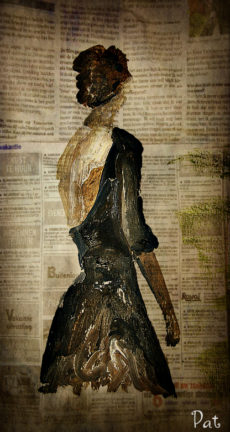 The media is a critical tool that frames the way we perceive and think of our society, as well as the way we act. It creates and perpetuates narratives and influences how we consider men’s and women’s roles in public and private spheres. Women in the media are often under-represented and portrayed in stereotypical ways. […] 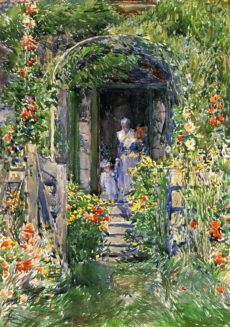 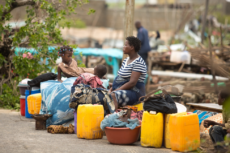 This article considers to what extent strategic measures to promote gender equality are implemented through feminist platforms and initiatives. In the course of my research, I had the opportunity to speak with the founders of an online app “Garde ton corps” (keep and protect your body) that aims to ensure women’s security in the city […]