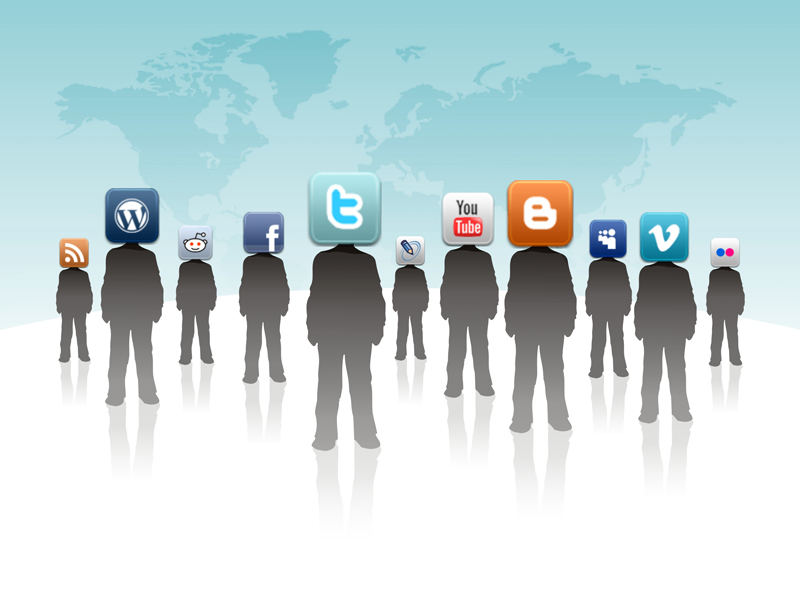 A lawsuit filed against Twitter is claiming that the social media company should bear financial responsibility for allowing its services to enable the Islamic State’s terrorist activities around the world.  The complaint, filed on January 13, 2016 by a Florida woman who lost her husband to an ISIS attack in Amman in November 2015, argues that “without Twitter, the explosive growth of ISIS over the last few years into the most-feared terrorist group in the world would not have been possible.”

The lawsuit seeks to have Twitter triple Tamara Fields’ damages for violating the US federal Anti-Terrorism Act, which prohibits individuals and companies from providing “material support” to terrorist organizations. According to the plaintiff’s lawyer, this may be “the first case in which a social media company is accused of violating that law.”

This case brings up interesting questions about the relationship between terrorist organizations and social media in civil society. ISIS and other modern terror groups have used social media to distribute their missions of violence and attract others to join; on Twitter alone, there are close to 46,000 ISIS supporter accounts, each with an average of 1,004 followers. That would be a considerable reach for ISIS’ message if their output were unregulated.

To be clear, Twitter does have methods of content regulation; in responding to this recent lawsuit, Twitter called the case a “lawsuit without merit” while affirming that “violent threats and the promotion of terrorism deserve no place on Twitter and, like other social networks, our rules make that clear.”

As it stands, social media companies such as Twitter, Youtube, and Facebook, as intermediary platforms, are protected from facing charges for people’s actions on their sites by Section 230 of the Communications Decency Act. For Twitter and other intermediary social media forums to be in violation of the US Anti-Terrorism Act, they would need to be found providing “material support.” That question was raised in 2012 by the Christians United for Israel group, and there is still a lot of grey area as to whether “communications equipment” falls under “material support.” Overall, though, legal experts commenting on the case agree that a ruling made on the subject would create new ground in regard to digital relations and anti-terrorism law.

Regardless of this specific lawsuit, governments are no longer the only bodies that have to balance freedom of speech and security concerns. As our culture has grown more dependent on using the internet to integrate and connect socially, social media companies many need to look further at their role of “social facilitators” alongside their traditional profile as platforms for free speech.

While Facebook has already adopted a zero-tolerance policy, and Twitter recently updated its abuse policy to include content “threatening or promoting terrorism,” they are also making efforts to cooperate with governments in countering extremism. In response to the San Bernardino shootings, President Obama and much of his administration went to California in early January to meet with senior executives of key Silicon Valley companies, including YouTube, Facebook, Twitter, Microsoft, LinkedIn, and Apple. The goal of the discussions included the use of technology to “disrupt paths to radicalization to violence, identify recruitment patterns,” and the use of new content to “undercut” ISIS’ online presence. This meeting is a new take on the government’s relationship with social media firms, which have in the past been particularly tense due to issues regarding encryption and data monitoring.

Regardless of whether Twitter legally is considered a “material supporter” of the Islamic State, the lawsuit comes at a time where there may be a shift in how governments and social media firms interact for anti-terrorism goals. The clear-cut dichotomy between social media’s freedom of speech and the government’s protection of national security could be integrated by better, more accommodating cooperation. Social media firms are trying to find ways to protect free speech and limit extremist content; the US government has shown a willingness to cooperate with firms rather than just demand data and encryption standardization in order to limit terrorist activity.

At a time when many NATO member states are grappling with issues of encryption and cybersecurity in the face of the Islamic State and other threats, this sort of cultural shift is going to change what we see online. However, rather than arguing over data access, governments and social media firm negotiation against extremist content would be one of the more progressive steps to facing terrorism’s global presence.