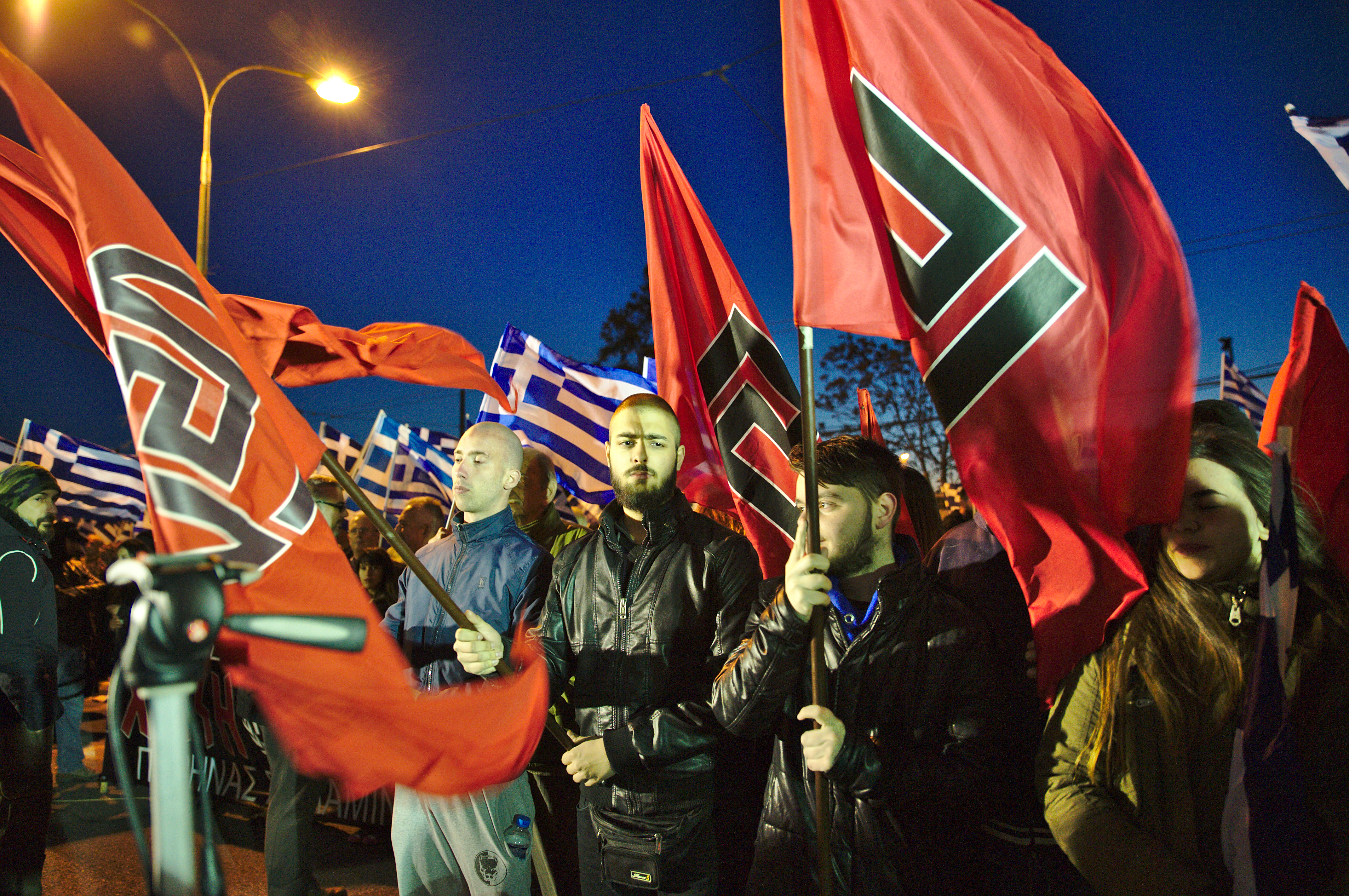 The presidential election in the United States and all its controversy and competition has overshadowed the news of any other elections around the world. The populist tactics of the Trump and the controversy surrounding Hillary Clinton are treated as an anomaly in Canadian news, something unique to the United States. But what has consistently missed the front page of many North American newspapers is the rising wave of right wing nationalist parties in Europe.

Riding on a wave of anti-migrant and anti-union sentiment as the EU continues to be inundated with both legitimate and fraudulent asylum seekers, nationalist parties have risen in every major Eurozone economy. In Austria, the Freiheitliche Partei Osterreichs (FPO) managed to get 35.1% of the popular vote in the recent April 2016 elections, just short of winning the elections. The Partij voor de Vrijheid (PVV) in the Netherlands is currently leading with nearly 30% of the vote, while in nearby Denmark the Dansk Folkeparti (DF) took 21.1%. The UK independence party managed to get 13% of the vote, but only got 1 seat due to the first past the post system. While all these parties represent their own national ideas and values, they are tied together by a common platform of anti-Islamism, anti-migrant, and anti-European Union policies.

What is most concerning is that the largest economies in the Eurozone are starting to see their political climate shift far right. In France, the National Front of Marine Le Pen has seen rising support in a country that has traditionally been far left in its political attitude, with 27-31% of French youth (those between 18-30 years old) saying they would support her. In light of massive protests following the announcement of unpopular labour reforms, the government of François Hollande finds itself rapidly losing support as protests, strikes, and violent riots still rage in France a week away from the Eurocup football championship. When asked, youth listed Employment (47%) Security (34%) and Immigration (32%) as the most important issues facing the nation.

The German right wing party, the Alternatif fur Deutschland (AfD), has similar policies to the National Front and is seeing strong growth in its support base. Its increasing popularity is most likely the result of rising number of crimes committed by migrants, with 69,000 crimes committed in the first 3 months of 2016. This, along with the now infamous New Years Eve mass sexual assault in Cologne, have sparked a response with over 1000 attacks against migrants and migrant shelters in the same period. The AfD shares policies like those concerning a halt to further foreign immigration in order to maintain a ‘European identity’, and like the national front has an anti-islamic, with their own pan-german doctrine, calling for greater decentralization in the EU and secession from the EU should this fail. Both the AfD and the National Front are against the TTIP and tax privileges for international organizations, and both are professed champions of the middle class. This places both parties, and many of those described earlier, in what Anne Applebaum (a pulitzer price winning writer on European politics) describes as the long buried realm of National Socialism.

National Socialism, by its strict definition, seems like a good proposition at first glance once removed from its attachment to the fascism and Nazism of World War II. It appears to be directed to helping those within the borders of the nation who contribute most to its tax base and who benefit most from the state’s success, and blocking foreign entities from taking advantage of domestic populations. But national socialism and the concept of a homogenous nation state is a dangerous concept in a globalized world, where movement of populations has drastically increased over the last century.

The danger is not in the policies or the growth in national pride and sentiment, but rather in the process and result of determining who comprises the nation state, the question of who belongs. Nationalism is an ideology that defines itself in relation to others, how one state and its peoples compare to another and codifying this difference in its laws and norms. Therefore, if those who do not fit into the majority definition of what it means to be, for example, a Canadian, a Turk, a German are ostracized, not only socially, but economically, and even legally as laws come to define the terms of citizenship, social benefits, and taxation policy.

Europe is a storied continent. It’s cultures and borders have been in the process of development for over a millennium of warfare. It is fertile ground for exclusive national sentiments in an age where people from all over the world have migrated and integrated into once ethnically homogenous areas. When multiculturalism becomes a reality over a long period of time, peoples come to accept a wider definition of what it means to be a citizen. The longer a country has been an autonomous state the longer it will take for its deep cultural definitions of statehood to change. Recognizing this, Europe promoted the concept of multiculturalism to speed up the process. Germany and some other European states were facing a looming demographic crisis as birth rates plummeted. Workers and migrants were needed to save the economy, and the plight of refugees was seen as a good cause as well as a solution.

But you cannot force countries with an engrained sense of self to absorb to many ‘others’, people not of the state, in such a short time. The reaction of European populations nationalist sentiments may be difficult for Canadians to understand. Canada is a settler nation, compromised of migrants itself, and has its very national identity sitting on a spectrum of Anglo-French dualism and multiculturalism. European states do not face this long experience with multiculturalism.

The EU faces many problems: mounting financial crisis in many of its member states, massive migrant populations failing to be quickly assimilated, and does not appear able to respond effectively to these threats. As a result, the foundations of the Union are shaking. Following the BREXIT referendum on June 23, should Britain successfully secede, continental Europe’s chief economies will find a strong challenge from their nationalist wings to secede themselves. Only time will tell if the union will survive, but prospects look dim.