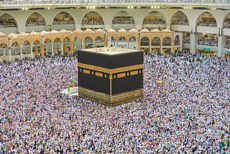 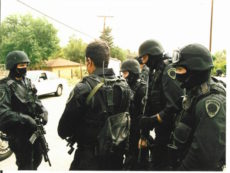 The recent rise in “Lone Wolf” terrorist attacks has caused a wave of fear to spread in the Western world. Carter Vance explains what kinds of smarter policing should be put in place to deal with changing political violence 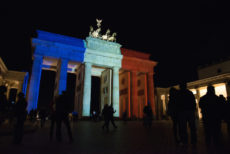 In two separate Fox News interviews several hours after the terrorist attack in Nice on July 14, 2016 , both presumptive candidates for the U.S. presidency suggested a mobilization of NATO in the war against ISIS. Zhikica Pagovski explores the Nice Attack can justify for action to be taken under NATO’s Article 5.