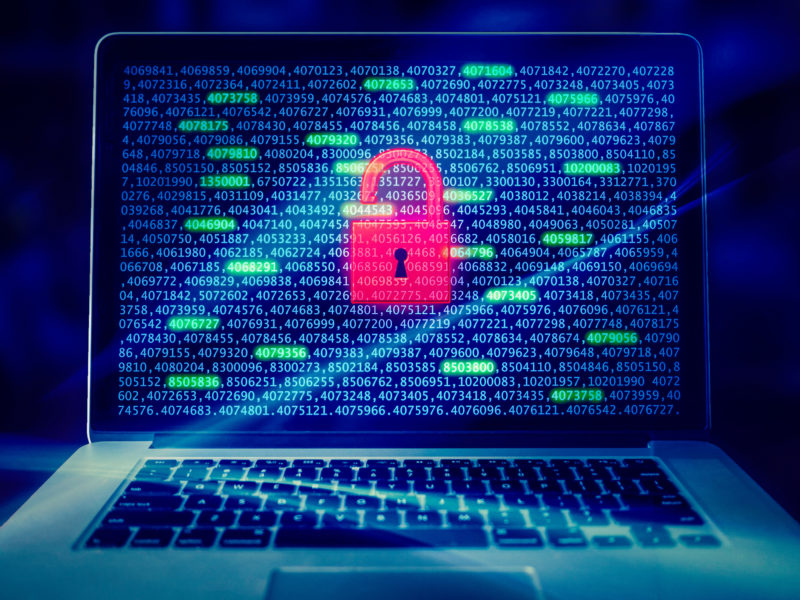 Allegations of Russian interference in the 2016 U.S. presidential election have been making headlines for months now. This has resulted in constant speculation as to the extent to which Russian cyber attacks influenced the election. On January 6, 2017, the Office of the Director of National Intelligence (ODNI) released a declassified version of its report assessing the Russian activities and intentions in the recent U.S. presidential election. The report states that through an operation of covert activities such as cyber attacks, public efforts by Russian government agencies, state-funded media and paid social media “trolls”, Putin and the Russian government aimed to improve then President-elect Donald Trump’s election chances and discredit Hillary Clinton.

While Russian intelligence services initially targeted multiple people in both the Democratic and Republican parties during last year’s presidential campaign, the operation evolved to focus on undermining Hillary Clinton as the two main candidates became clear. Ultimately, the findings show that Russia’s aim was to boost Donald Trump’s chances of winning the election, as part of a broader plan to undermine the American electoral system and Western liberalism. Whether or not the Russia’s efforts had any effect on the actual outcome of the election, it is a virtual certainty that the Russian intelligence agency attempted to influence the election.

In December 2016, Obama imposed sanctions on Russia’s military agency, the Main Intelligence Directorate, as a response to Russia’s alleged use of cyber attacks for “tampering, altering or causing the misappropriation of information” in order to interfere with the U.S. election. The sanctions consisted of asset freezes and travel bans, as well as the prohibition of U.S. citizens and companies from doing business with certain Russian agencies. Obama has strongly suggested in the past that Putin would have had knowledge of the hacks. As Obama told NBC in July 2016 when asked if Russia may have deliberately tried to influence the U.S. election, “Anything’s possible.”. He went on to say, “What we do know is that Russians hack our systems,” both government and private. Then, in a statement following Obama’s decision to impose sanctions on Russia, he stated the attacks “could only have been directed by the highest levels of the Russian government.”

Trump, on the other hand, has consistently expressed his admiration for Putin and has advocated for warmer relations with Russia. In a series of tweets he sent out in early January 2017, Trump wrote that “having a good relationship with Russia is a good thing” and “[only] stupid people, or fools, would think that it is bad”. For the sake of diplomacy, a relationship with Russia has its benefits. However, Steven Pifer, former U.S. ambassador to the Ukraine, points out the flaws in Trump’s approach. Pifer states that while it would be beneficial to see better U.S.-Russia relations, it would require some change in “Russian (and American) policies”. Trump, however, has shown no indication that he wants any changes in Russian policy, suggesting that he is accepting of Russia’s “egregious” actions.

While there are reports that the Trump administration is planning an executive order to lift the sanctions imposed on Russia, nothing has been confirmed. However, Trump’s continuing warmer relationship with Putin could put him on a collision course with Republican lawmakers, many of whom thought Obama should have acted sooner with sanctions on Russia. Senate Majority Leader Chuck Schumer, for example, stated his disapproval with the coziness Trump has already shown towards Putin and his hopes that Trump “won’t think for one second about weakening these new sanctions or our existing regime”. If Trump were to remove sanctions on Russia, it would essentially excuse such behaviour in the future.

While it is unlikely that Russian activity played any role in the actual outcome of the election, the ODNI reports show that there is evidence of Russian cyber activity during the election that had the intent of altering the election in some form and weakening U.S. democracy. Cyberspace offers a whole new realm of political warfare and one of the effects of this is through “weaponizing information”, which can create a “post-truth age”. UK Defense Secretary Sir Michael Fallon blames Russia in part for helping create the fake information age. Fallon sees Russia’s actions as “testing” the West and the NATO alliance. Russia has continually targeted NATO countries in recent years, and Fallon sees Russia’s cyber-weaponry as a way of expanding its sphere of influence while also attempting to weaken the NATO alliance. As the cyber world continues to grow, there is nothing stopping Russia from learning from its recent efforts regarding the U.S. election, improving its strategy, and applying it worldwide.

Due to the fact that cyber-security and issues of cyber-warfare are rapidly expanding, governments should prioritize it as a security issue. Cyber warfare creates a tricky playing ground as many details remain murky, and it can be very hard to trace exact details of an attack as the information is transferred between third parties. The Trump administration must take any past or current possibilities of Russian cyber-attacks into account when moving forward in its relations with the country. While details of what exactly happened with Russian cyber-attacks during the 2016 U.S. presidential election remain murky, Trump must take appropriate further action that does not allow Russia to behave even more egregiously in the future.

Cover Photo: Data Security (2016), by Blogtrepreneur via Flickr. Listed under CC BY 2.0.