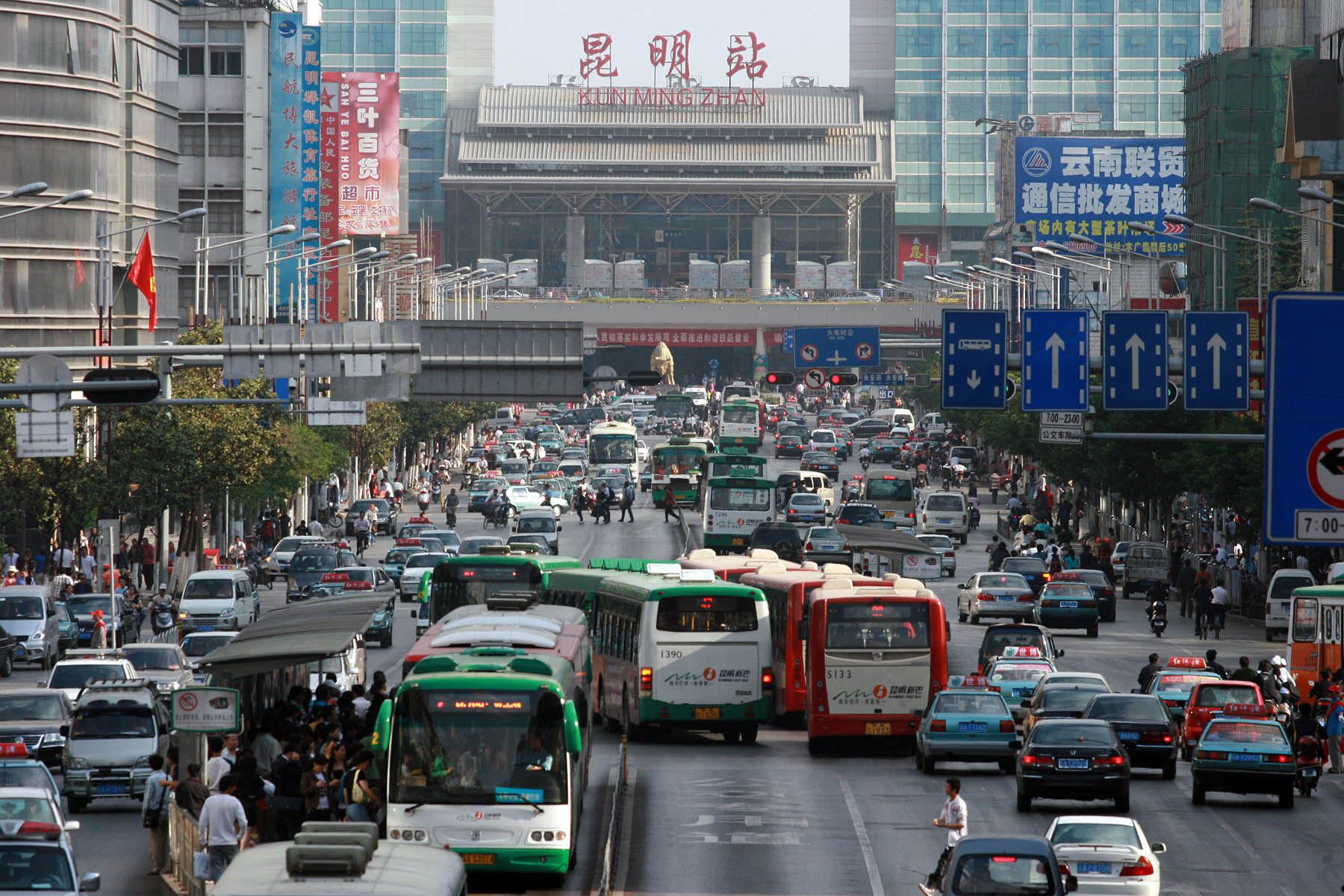 The Silk Road was antiquity’s most profitable trading route, making China the most wealthy and influential empire in the world until the start of the Opium Wars with the Western powers. After over a 150 years of submission and rebuilding, China is relaunching the vital trading route in hopes of continuing the unparalleled growth that has placed it as a great power once again on the international stage.

The “One Belt, One Road” project has been growing at a feverish pace, with plans announced in April to inject $62 Billion of China’s foreign exchange reserves into three state owned policy banks to finance the project. Composed of a ‘Economic belt’ land route that links Asia, Russia, and Europe, and a ‘21st century Maritime Silk Road’ linking the Western Pacific and Indian Ocean, the project is drawing together Central Asian countries competing to be part of the monumental undertaking. For the five Central Asian states of Kazakhstan, Kyrgyzstan, Tajikistan, Turkmenistan, and Uzbekistan, whose trade with China totalled up to $50 Billion in 2013, infrastructure projects in the form of roads and pipelines will help deal with huge over-capacities in steel and construction sectors and provide much needed employment. Deals with other Central Asian countries, like a $46 Billion investment in a China-Pakistan corridor ending in the Gwadar Sea port, are seen by Chinese and other state officials as economic developments that will work to remove the appeal of radical Islam, a serious problem in China’s Xianjiang province and many Central Asian countries.

European nations and their private sectors are also rushing to be part of the massive infrastructure project being likened the the post-World War II Marshall plan. Deutsch Bahn, a German private-public rail company, and Georgia’s national rail operator signed a Memorandum of Understanding to start the development of a new rail line through Russia and Central Asia. Deutsch Bahn has been running weekly container services since 2011, and in 2015 recorded the transport of 30,000 containers along the north-south route. Once the new lines are established through the Caucasus mountains, the company forecasts that 100,000 containers will be transported by train between China and Germany by 2020. With an average transport time of 12 to 16 days, this is a huge increase in efficiency over the current sea routes which can take a container ship up to 24 days from Shenzhen, just north of Hong Kong, and up to 34 days from Shanghai to Hamburg.

Even more promising for the new land route is the recent signing of the UN trucking treaty by China on July 26, 2016. Becoming a member of the International Road Transports, or TIR, convention means partnership in an international guarantee scheme that will let Chinese containers travel all the way to Ireland without being opened for time consuming customs checks. As of now, less than 10% of Chinese exports to the EU go by road. However, this number is certainly set to increase as the new regulations reduce waiting time at borders along the Silk Road from days to hours, to the point where transport by truck from Western China to Europe can occur in 8-12 days. This means time sensitive products, which range from food products to moisture and exposure sensitive components in advanced industry, can be delivered from China to Europe and vice versa with less sophisticated transport methods.

The One Belt, One Road initiative represents one of humanity’s most monumental undertakings and would be the first time that so many countries have been connected by physical infrastructure in the form of transport routes. Not only does this present a massive boon to trade and market access in Eurasia and the far east, it also represents the daunting task of economically integrating a region of the world fraught with conflicts and contention. China is possibly the best situated nation to take on this mission, having strong recent experience in rapid infrastructure modernization and the industrial capital from its factories. Not only are there employment opportunities for the construction and transport sector in the region but also the promise of countless service and regulatory positions that will be needed to facilitate trade.

China’s move to develop the world’s largest continuous trade route also shows the will to practice economic reciprocity in order to reach it’s previous rate of growth. By working to create deep economic integration through physical infrastructure and technical agreements, China stands to see huge gains in soft power as its economic development is perceived as an olive branch when compared to Western military interventions. More importantly for the western world, China’s economic might and the prospect of easier access to Asian markets could cause a divergence in the policies between the EU and North America when it comes to the Asia-Pacific region as the economic benefits become too big to ignore.