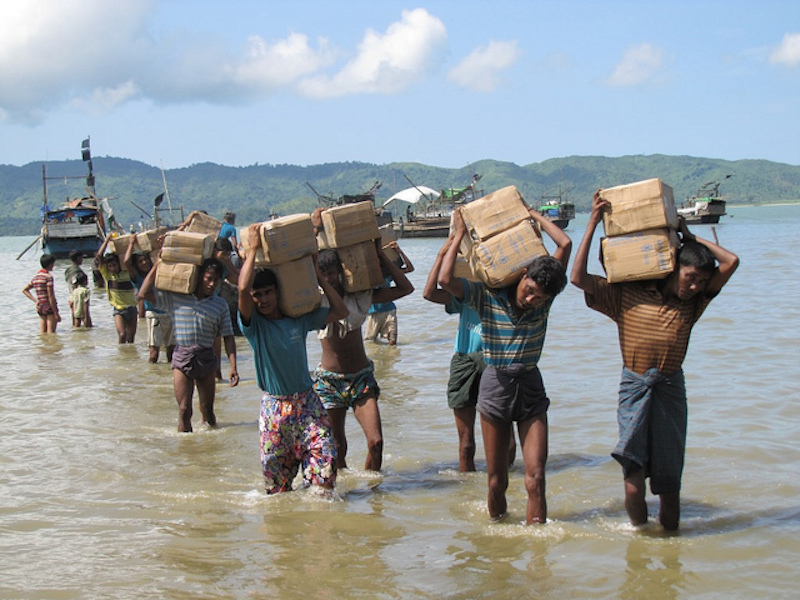 After the 2015 elections, the international community praised Myanmar for its steps towards democratic reform. However, the rights and freedoms enshrined in democracy were not very inclusive, most notably disregarding the Rohingya people. One of the most persecuted ethnic minorities worldwide, the Rohingya people are prevented from attaining citizenship, economic security, and social services. Through this systematic discrimination, the Rohingya people have been effectively rendered stateless as refugees in their own country. Such sectarian conflict in Myanmar has been pushed behind the façade of effective democratic transition in the international realm.

Despite the persistence of international organizations such as Human Rights Watch and United Nations, the current ruling party (National League of Democracy) have continued to ignore requests to recognize the Rohingya people. This has stirred a migrant issue, as the Rohingya seek asylum in neighbouring countries. Furthermore, it has deteriorated relations between Myanmar and other states such as Bangladesh, which has sealed its borders to prevent the influx of incoming Rohingya refugees. The regional prejudice against this Muslim minority has gone undetected since 2012, and the current government has not acknowledged the issue. It will take external pressure from the international community to open the dialogue to end the persecution of Rohingya people.