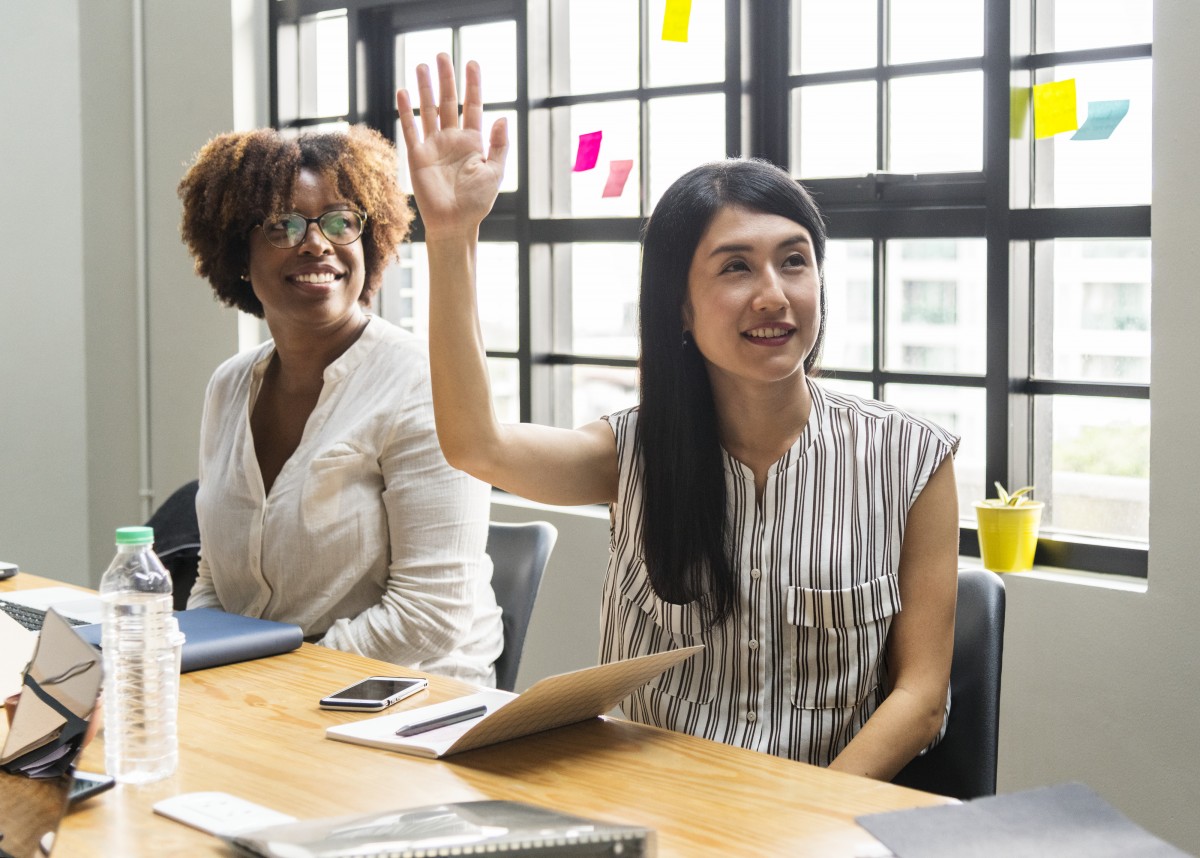 The gendered wage gap has been a persistent hindrance to women’s economic independence and is a product of the patriarchal structure of modern society. As early as 1883, the wage gap between men and women was protested by the Western Union Telegraph Company, who went on strike to ensure “equal pay for equal work”, aligning with the first wave of the feminist movement.

Women have been discriminated against in societal structures for far too long and the gendered wage gap is an ongoing account of this ideology. Despite equal pay for men and women not yet being a reality of today, a Statistics Canada study has demonstrated that “it [the wage gap] decreased by 5.5 percentage points from 18.8 per cent in 1998 to 13.3 per cent in 2018. This is a significant improvement for pay equality for women, though this study does not take all variants into account, such as racial discrimination.

Women of colour, Indigenous women and recent immigrants are not included in this study. Despite the improvement of the gendered wage gap, discrimination against women of colour persists. The original plight of the feminist movement was largely focused on “the cultural and historical experiences of middle- and upper-class heterosexual white women,” which was later revised to include issues of race and other factors which determine one’s identity. The inclusion of both gender and ethnicity has been analyzed through the framework of “intersectionality” by law professor Kimberlé Crenshaw, and has since become an important area of feminist scholarship. The intersectionality of discrimination in the workplace causes specific hardships for women of ethnic minorities.

Immigrants make up more than half of Toronto’s population , meaning that discrimination against women of specific racial backgrounds is exacerbated in the realm of employment. The Canadian Women’s Foundation conducted an analysis in the disparities between women’s earnings depending on their ethnic ancestry. This analysis found that “The gap in earnings among Canadian-born individuals of different ethnic ancestry varies—in 2010, individuals of Japanese ancestry earned 3.7 per cent more than their Caucasian peers, whereas individuals of Latin American ancestry earned, on average, 31.7 per cent less than their Caucasian peers”. This data shows that “white women earn more than any other group of women (but still 22 per cent less than white men)”.

Research conducted by the International Labour Organization (ILO) on the grounds of double discrimination found that many women shared similar stories which inhibited them from experiencing equality in their work. For example, one woman who had recently graduated from university was unsuccessful in receiving any responses to job applications, which she was later told was due to her name, Jorden Berkeley. Career advisers suggested using a more English- sounding name, after which she received positive feedback from employers. Another woman of Caribbean origin experienced discrimination based on physical appearance, when she attended work and was told that “[she] should do something with (her) hair, that [she] needed to make it neater”.

Article 1 of the Discrimination (Employment and Occupation) Convention of the International Labour Organization inhibits “(a) any distinction, exclusion or preference made on the basis of race, colour, sex, religion, political opinion, national extraction or social origin, which has the effect of nullifying or impairing equality of opportunity or treatment in employment or occupation”. The United Nations Human Rights Office of the High Commissioner specifically addresses xenophobia in the 2001 Durban Declaration and Programme of Action on Racism.