The Arctic, once an afterthought in international affairs, has recently become a region filled with geopolitical intrigue. The rise of the Arctic to the forefront of international affairs has been fueled by the increasingly apparent fact that the effects of climate change will greatly transform the region. As warming temperatures eat away at the polar ice fields of the north, many experts predict that the Arctic will play a crucial role in world energy and trade policy during the coming decades. Already, traditional northern powers such as the US, Canada and Russia have started to increase their political and economic activity in the Arctic, each jockeying for influence in the area. But perhaps the most interesting and potentially revolutionary development in the region has been the recent emergence of China as a key player in the polar north. In the past several years, the PRC has stepped up its involvement in the area, employing a strategy of corporate expansion and diplomatic engagement. A key factor in the rising importance of the Arctic is the region’s abundance of natural resources. In 2008, the U.S. Geological Survey estimated that the Arctic houses 13% of the world’s undiscovered oil, 30% of its undiscovered natural gas and 20% of its undiscovered natural gas liquids. With these fuels hidden away by massive glaciers and thick sheets of ice, energy companies have struggled for years to locate and extract these valuable resources. However, the erosion of the polar ice caps will likely allow much greater access to these energy sources in the near future. As the frigid gateways to the wealth of the Arctic begin to open, the world powers will soon be locked in fierce competition for the greatest share. China, a massive nation with an insatiable appetite for energy, has an obvious incentive to extract and take advantage of the Arctic’s bounty of fuel. With consumption in China expected to surge in the coming decades and as global supplies of fossil fuels dwindle, the Arctic will no doubt soon become one of the PRC’s most important foreign policy concerns.

The melting ice will also allow for new possibilities in the realm of international trade.  According to climate change projections, the receding ice sheets will provide superior access to the Northwest Passage, the northern sea route linking Asia to Europe. Currently, the Northwest Passage is not yet an economically viable route for commercial vessels since voyages through the Arctic require accompanying icebreaking ships. However, with the thinning of the northern sea ice, the potential of the Northwest Passage as an alternative to the longer Suez Canal route from Asia to Europe will become more and more tantalizing. For China, a nation with an economy fueled by exports, the Northwest Passage would provide huge commercial benefits. Using the Northwest Passage, a voyage from Beijing to Hamburg, for instance, would be approximately 30% shorter than the alternative Suez Canal route. Such a difference in length would save Chinese corporations on fuel and supply expenditures and would greatly increase China’s export potential to the European market. 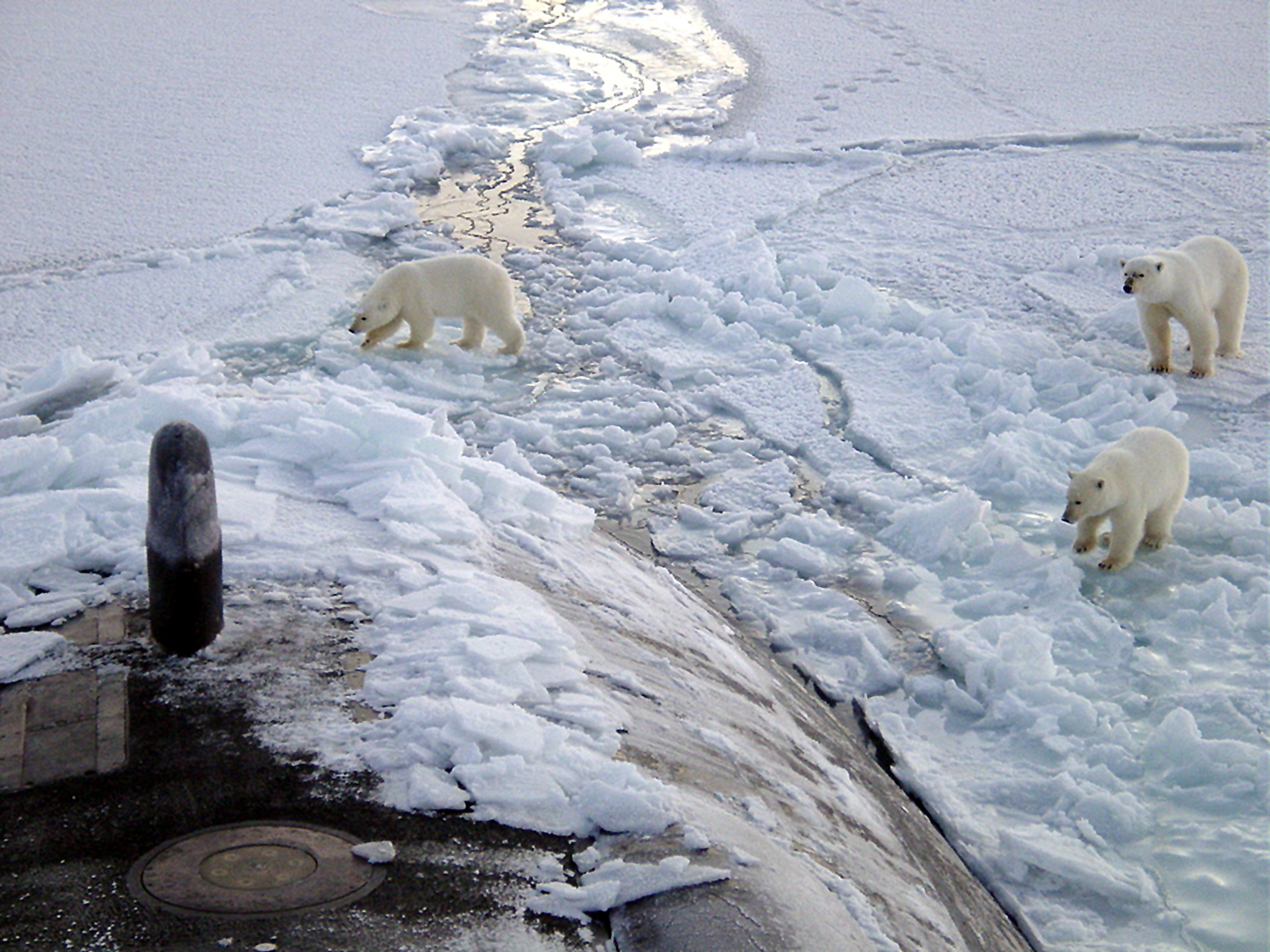 Another key aspect of China’s Arctic policy has been the PRC’s increased diplomatic involvement with various states in the region. In recent years, China has been actively forming numerous bilateral economic relationships with Arctic states. For instance, in 2010, China provided Iceland with a $500 million currency swap to help revive the struggling Icelandic economy. The PRC continued to improve its relationship with Iceland by signing a free trade agreement with the Arctic nation in 2013. China has also established close ties with Denmark, as the two nations signed deals worth $740 million in the areas of power, the green economy, agriculture and food security. Through these treaties, the PRC has made key Arctic states more economically dependent on China, increasing its political influence in the region. The relationships that Beijing established with Iceland and Denmark proved especially useful as the two countries backed China’s successful bid for observer status on the Arctic Council in 2013. This observer status is a valuable asset to the PRC, as Beijing now has a forum it can use to voice its opinions and pursue its interests in the area. China’s acquisition of observer status also has a symbolic effect, as it demonstrates to the rest of the world that China has become an important player in the Arctic region.

Through its combination of corporate and political initiatives, China has made the Arctic a policy priority. Over the past several years, Beijing’s actions have greatly expanded its diplomatic clout and economic influence in the area, establishing the PRC as a key actor in the polar north. Now, as our warming climate melts the northern ice sheets, uncovering an abundance of natural resources and lucrative trade routes, more and more countries will seek an expanded presence in the Arctic. As the race for the riches of the Arctic begins to heat up, China’s current policies have put the country in position to assert its interests in the region for years to come.

In his article, John Pollock unravels the role of the main actors involved in the war in Afghanistan, by analyzing the ebbs and flows of the diplomatic relationship between the two nuclear-armed neighbors, India and Pakistan.

Daniel Troup argues that western populations are right to be sceptical of an intervention in Syria.