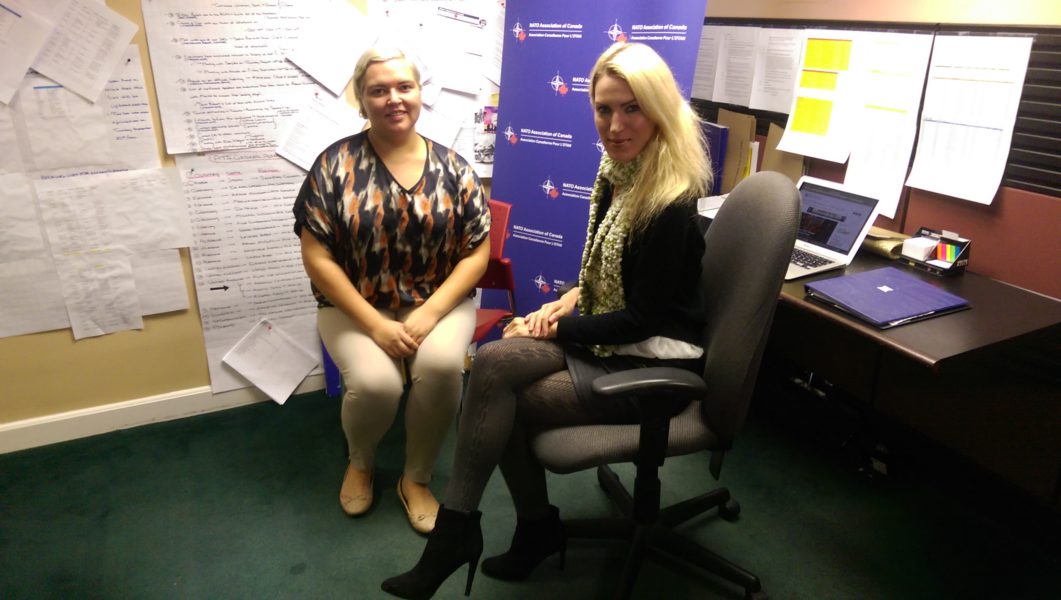 Listen as Magdalena Surma interviews Natasha Dobrijevic about her experience organizing a successful event about girls education in armed conflict. Natasha is a former Program Editor at the NATO Association of Canada. Currently, Natasha is a Communications and Public Relations Consultant at the NATO Association of Canada. Prior to joining the NATO Association of Canada, Natasha spent two years working in Gender and Educational Programming with Save the Children and Plan Canada. She has spent a little over four of the past ten years working and studying abroad in three regions and four countries, gaining hands on experience in Arab women’s education through her work at Princess Nora University in Saudi Arabia. She currently holds an MA in International Relations from the University of Barcelona and is fluent in four languages.