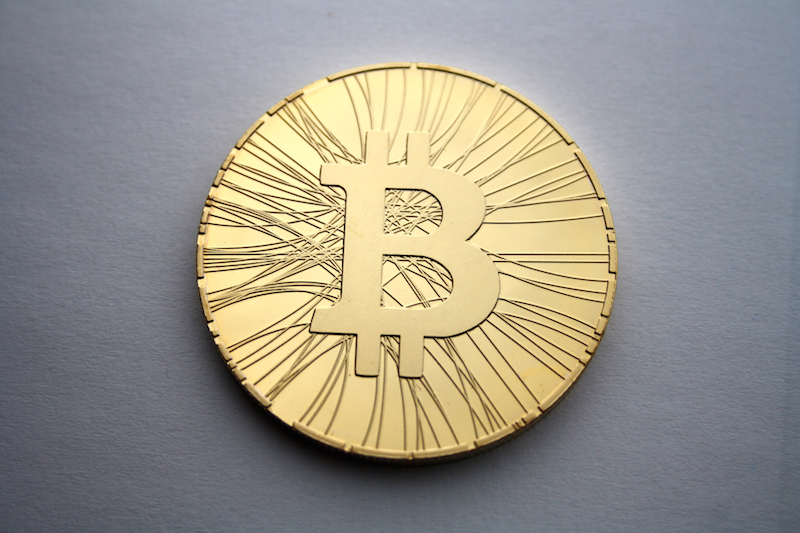 The decision by the Australian government to auction off a collection of Bitcoin currency valued at approximately $13.1 million USD which was confiscated as part of an anti-narcotics operation is an illustration of the evolving legitimacy of the currency. Though it is not exactly the most licit context, and one which points to recent past of so-called “crypto-currencies” as primarily a vehicle for the selling of illegal products and services over the internet, it is nevertheless significant. Treating digital currency acquired in the process of illegal activity the same as was other forms of physical property such as cars and houses is a step forward in the legitimation of these currencies. It wasn’t long ago that legislators were attempting to crack down on Bitcoin as a medium of exchange in and of itself, whereas the Australian government’s actions imply a division between the legally and morally neutral item in question, and the legally and morally harmful actions involved in obtaining it.

In other words, crypto currencies are increasingly becoming forms of property and exchange that governments will engage with on their own terms, rather than seeing them as an existential threat to existing, government-produced and regulated, currencies. Certainly, we are a long way away from paying for our weekly groceries in digital currency, but an increasing number of  legitimate businesses, both online and off, are accepting these currencies as payment, with Bitcoin chief among them. To the extent that they are moving from a niche, hobbyist interest into a mainstream pursuit, such currencies will begin to face problems of both scale and legitimation, as well as defining the legal space which they occupy.

Governments such as Australia seem ready to consider what a legal and regulatory framework around digital currency might look like, but attempts to define their status in a coordinated and systematic way have been slow to arrive. Especially given recent concerns around transparency of offshore accounts and other forms of so-called “shadow banking”, regulation of digital currency is likely to increase in urgency in the coming years. Despite the connection to criminal enterprise that it has acquired, there are indeed legitimate uses and innovative possibilities for individuals and businesses that stem from digital currencies. A lack of government oversight might even be a positive thing as such for those living in authoritarian or corrupt states looking for ways to connect and do business with the outside world.

Part of the initial attraction of Bitcoin and other crypto-currencies, of course, was their status as money which lived entirely online and away from government regulation. Ground-floor adopters of Bitcoin tended to be those who supported the project for philosophical, rather than pragmatic, reasons, and tended to be of a techno-libertarian persuasion in terms of their politics.  The notion of an entirely free space for the exchange of both ideas and goods, unencumbered by government oversight, has long proven attractive to early adopters of new technologies. Some saw in digital currency a revival of the early promise of online connectivity that had, in their view, been eroded over time as a result of increased government involvement with, and surveillance of, the Internet.

However, these idealists were quickly joined by those who saw Bitcoin as a way to move illegal goods and services, ranging from narcotics to child pornography, to market whilst avoiding detection. As with anything that exists outside the bounds of the law for initially good, or at least benign, purposes, the extralegal status of Bitcoin, combined with the encrypted nature of its distribution, created the perfect conditions for these kinds of illegal activities to flourish. Little wonder, then, that Bitcoin quickly became most identified with less than reputable activities and began to attract government attention precisely for that reason. Since the FBI shut down of the Silk Road website, by far the largest of the “darknet” Bitcoin marketplaces, the currency’s proponents have been attempting to shed this association with illegality and present it as a fully viable, mainstream-adjacent payment option.

From this perspective, there is much to be positive about when it comes to Bitcoin. It would be a boon to online transactions across countries, and would help consumers avoid conversion fees often associated with banks and other financial middle men. With an increasing amount of global commerce being done online, such savings are not to be taken lightly in terms of its potential impacts. Furthermore, for persons in developing countries, who lack access to traditional banking services, widespread adoption of Bitcoin would have the potential to greatly improve their ability to access worldwide markets and capital.

Governments will be rightly concerned with some of the implications of digital currencies going big, most obviously on the question of tax avoidance and how possession of Bitcoin should be considered for taxation purposes. A clue as to how this might be handled is seen in the Australian case, with Bitcoins being essentially seen as akin to physical property with a particular dollar value. There are also serious questions which remain about the vulnerability of Bitcoin accounts to hackers (and thereby how charges of Bitcoin “theft” ought to be considered for legal purposes) and the fact that its entirely digital, diffuse storage methods would render the achievement of full disclosure for tax purposes difficult, if not impossible. In theory, there is a chance that Bitcoin, or another digital currency, could lead to a world of parallel wealth streams, one digital and one based on national currency, with only the latter accessible to governments for tax purposes, thereby exacerbating existing tax compliance problems.

However, the chances of that world coming to pass in the near future are quite remote. As much as we hear about the rise of e-commerce, the vast majority of product sales are still in-store and these businesses are unlikely to swap out legal tender for Bitcoin any time soon. In moving from fringe to mainstream, digital currencies should be seen as complimentary, rather than competitive, with traditional monetary instruments. Instead of cracking down, governments should be ready to work cooperatively with businesses accepting digital currencies and consumers interested in using them to facilitate a mutually beneficial regulatory environment which respects rights and concerns from all sides.