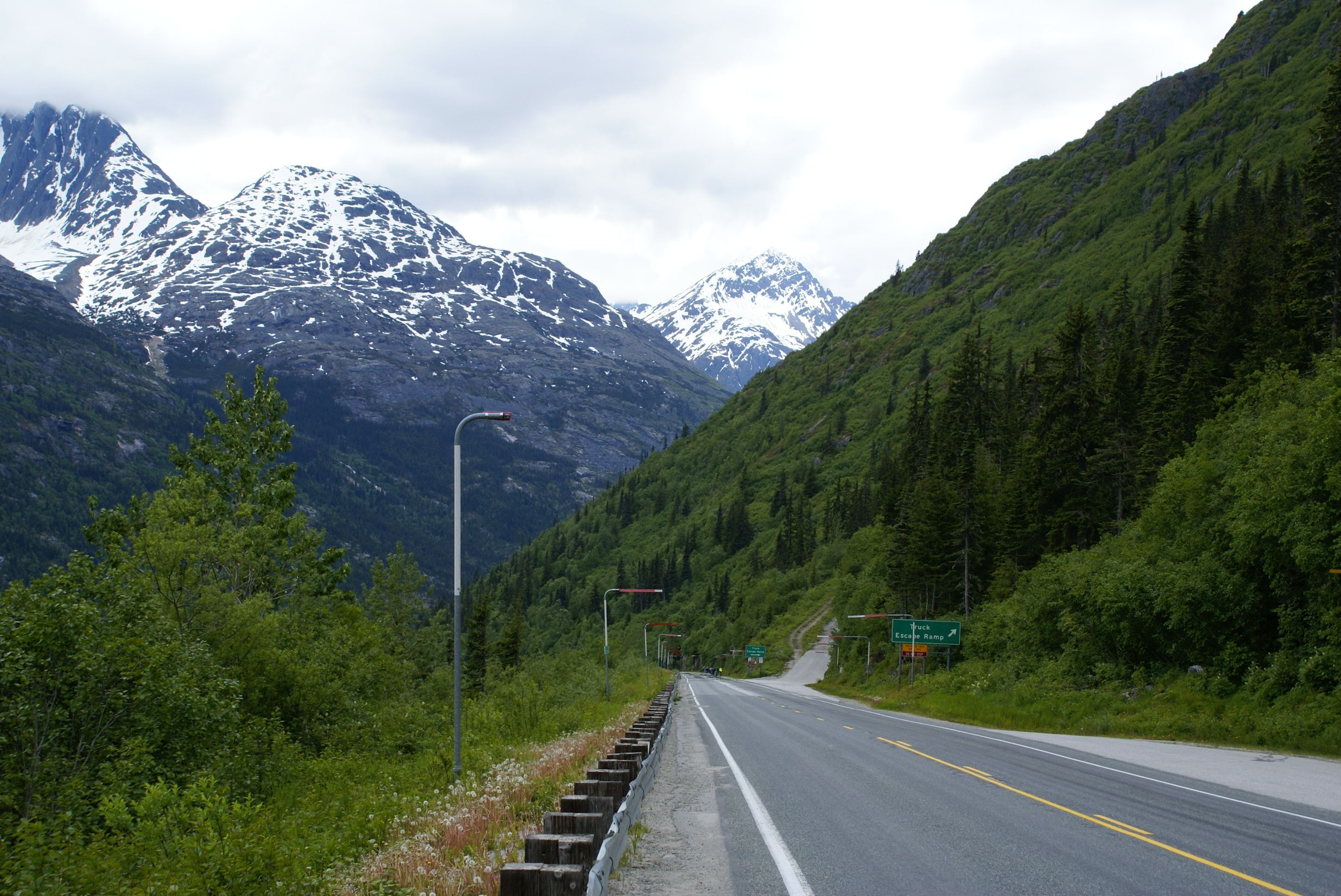 Of the three territories that span Canada’s North, Yukon is perhaps the best positioned for economic success. A devolution agreement was completed with Yukon Territory in 2003, while Nunavut to this day continues to negotiate with the federal government over resource management powers. Although Yukon has only a small stretch of Beaufort Sea coastline, commodities produced there enjoy much more practical access to the Alaskan ports of Skagway and Haines, as well as British Columbian ports further afield in Prince Rupert and Kitimat. According to a KPMG and Gartner Lee study commissioned by the Yukon government, even if a rail link between Alaska and Yukon Territory were not to be constructed in the coming years, existing highway infrastructure would be more than sufficient to move 1.5 million tonnes of mineral ore each year to tidewater.

Perhaps the only significant challenge facing Yukon Territory at this time is its isolation from the rest of the North American electrical grid. Yukon Energy, the government-owned power producer, owns a total generation capacity of approximately 130 Megawatts (MW), most of which comes from four hydroelectric generating stations. This is distributed among communities ranging as far north as Dawson to as far south as Whitehorse. BC Hydro has considered a transmission line, which would extend 900 kilometres from its hydroelectric generating facility at Bob Quinn Lake, British Columbia, to Whitehorse, but this would entail $1-2 billion in investment. Whether any government would be willing to expend so much to shore up Yukon Territory’s energy security, especially when there are infrastructure projects to be pursued elsewhere in Canada with potentially better political optics, is doubtful.

It is through the Canadian Forces that Canada’s new federal government can most make a valuable contribution to Yukon Territory at relatively far less expense. Although the Northwest Territories is home to the Yellowknife Infantry Company, Yukon Territory is without any Canadian Army Reserve unit. In the midst of the 2015 federal election campaign, then Prime Minister Stephen Harper committed to establish an Army Reserve unit in Whitehorse capable of supporting the Canadian Rangers in securing the Western Arctic. The newly elected government of Prime Minister Justin Trudeau should honour that commitment, much as it did regarding the proposed deep-water port in Iqaluit.

However, the investment in military infrastructure for Yukon Territory should stop at what is necessary to support a unit similar in size and mandate to the Yellowknife Infantry Company. Although Whitehorse was once also home to a Royal Canadian Air Force (RCAF) presence in 1942 to 1968, a new airbase would not have a significant impact on Canada’s Arctic security. The RCAF has since based CF-18 Hornet fighters in Inuvik, Northwest Territories to good effect for several years, successfully identifying and responding to airspace violations by Russian military aircraft. Yukon Territory also benefits from the United States Air Force (USAF) presence in Alaska, in particular the airbases located at Elmendorf and Eilson. The establishment of a new RCAF station or base in Yukon Territory would simply duplicate the successful work of the region’s existing USAF and RCAF bases.

In sum, Yukon Territory is already ahead of the game in Arctic economic development. It needs only careful management and improved connections to British Columbia in order to truly prosper when worldwide commodity prices eventually rebound.