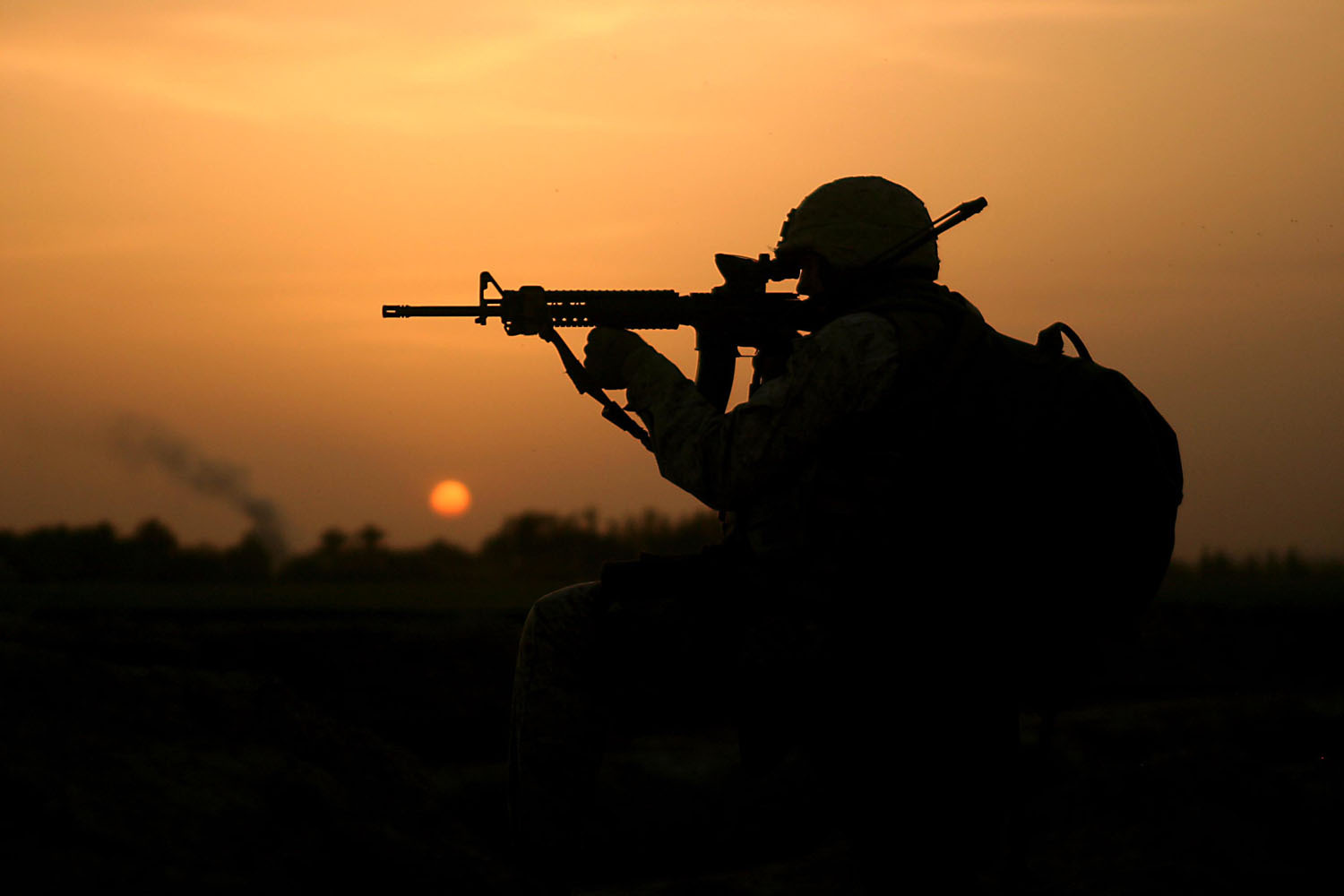 On May 22, 2016, Iraqi military forces in conjunction with the Popular Mobilization Forces (PMF), launched an operation to recapture the city of Fallujah. The city has remained under ISIL rule for over two years, and although this gain is not as strategically significant as the recapture of Mosul, Fallujah remains a prominent concern. Located about 60 km west of Baghdad, Fallujah sits relatively close to the capital. The first city to be captured by ISIL in 2014, it has been recently connected to a number of terror attacks in Baghdad. The Sunni-dominated city of Fallujah has for years remained a “hot bed of insurgency” since the U.S led invasion in 2003, and anti-government resistance to then Prime Minister Nouri al-Maliki’s Shiite-led government in 2014.

Many Sunni residents today still distrust the Iraqi government, as they regard the army as serving the interests of Shiite militias. The lack of trust and cooperation leaves many questioning if the recapture of Fallujah will deepen tensions between the government of Iraq and its Sunni civilians.

Over the years, the Iraqi national government has shifted its focus to the battle against ISIL, and expanding its military to strengthen efforts through the help of the Shiite-led Popular Mobilization Forces. Formed in 2014, it remains one of the most effective forces and allies of the Iraqi army in the battle against ISIL. However, the PMF has also been accused of abusing its position of power to advance its own interests: to carry out sectarian revenge offensives on Sunni minorities in Iraq.

On February 6, 2016, in the province of Anbar, PMF forces were sent by the Iraqi army to help the Anbar government to battle incoming ISIL forces. However, members of the PMF killed two Anbar Sunni-tribesmen, stirring up anger within the local government and security forces. Distrust remains between the Sunni community, which sees the cooperation between the PMF and the Iraqi army confirming a sense of government bias, and is wary of the role the PMF may take on in the recapture of Fallujah.

Through the fight against ISIL, the Iraqi government hopes to increase its legitimacy throughout the country. One of the ways the government is doing this is through increasing its military power, with the cooperation of the PMF. However, this is likely to create setbacks and stir resentment with the Sunni community, and may have the opposite effect, hurting the Iraqi governments legitimacy with local groups. Without an initiative to address the political and social problems, the weakening of ISIL will do little to prevent future insurgency. The Iraqi government may be prepared militarily, but it struggles politically, and has not been able to smooth the sectarian divide between Sunnis and Shiites.

Sectarian grievances in Iraq have played a role in allowing ISIL to gain control in areas such as Fallujah and Mosul. These Sunni-dominated cities have long held resentment against the Shia-controlled government in post-2003 Iraq, which has created fertile ground for insurgent groups like ISIL to develop. The local Sunni tribes viewed cooperation with ISIL as a convenient way to gain revenge on the government. With the oncoming battle by the Iraqi army to recapture the city of Fallujah, many Sunni residents are left sensing it is only the mere replacement of one tyrant with another.

In addition to working with other militant groups, Iraq has also requested support from NATO to help strengthen its security forces. On April 2, 2016, NATO began a training course at the King Abdullah Special Operations Training Centre in Amman, Jordan. The programme will train over 350 Iraqi Armed Forces members and will work on expanding the capabilities of the national army in areas such as security sector reform, de-mining, and cyber defense. The initiative will prepare forces for the recapture of Mosul from ISIL. However, this will not be enough in ensuring the stability of the region, as a lack of political legitimacy will keep the door open for future insurgent attacks.

At the moment this initiative may not work, but could be augmented. Addressing the social and political problems between Sunni minorities and government must be made a priority. In addition to military training, NATO should incorporate ways to increase credibility of the Iraqi army that includes engagement between minorities and government. As long as distrust remains, terrorist organizations would be able to maintain legitimacy and ground for recruitment.