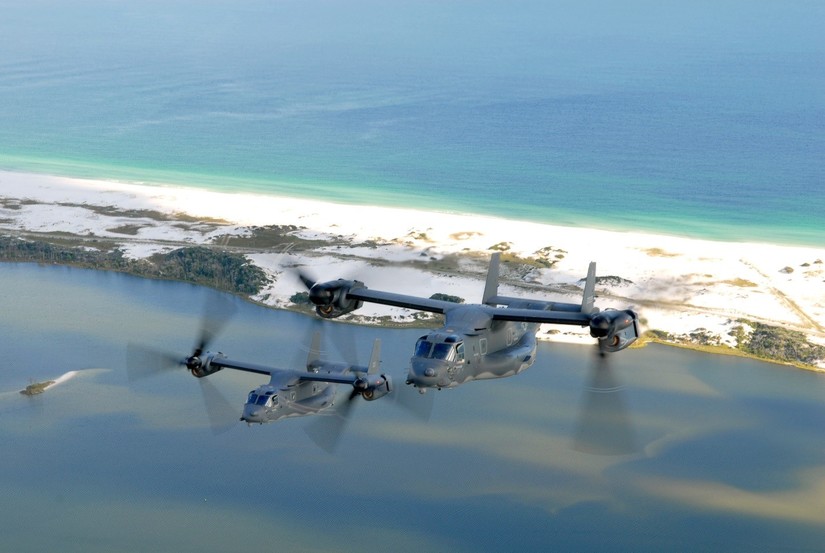 On Monday September 23rd, 2019 the NATO Secretary General Jens Stoltenburg,at the UN Climate Summit stated “It is very important to underline that climate change is also a security threat because it can change the conditions where people live, create new migrant and refugee crises, affect scarce resources like water, andfuel new conflicts. Climate change is also about preventing conflicts and creating more stability and prosperity, which is good for peace and stability”.

Anti-NATO protestors jumped on this statement, criticizing the believability of the pro-climate stance, at a time when NATO is increasing defence spending to 2% of national GDP, a direction which essentially expands inventories of non-renewable resource-heavy materiel. NATO has many opportunities to go green, while maintaining a 2% spending threshold. This can be achieved through existing renewable energy systems that some NATO members are already incorporating into their military and economic sectors to minimize the dependency on non-renewable energy. The Canadian Forces have created a defence environmental policy that lays out how the CAF deals with climate change and environmental sustainability. This policy is important due to the CAF stewardship of the 2.25 million hectares of land entrusted for training (Department of Defence Canada, Defence Environmental Strategy, 2010). Other NATO members, such as the UK and NATO members within the European Union, have adopted environmental sustainability policies for their armed forces and economies. NATO is actively contributing to environmental sustainability. Several possible ideas are listed below, some of which are already in use and have been applied successfully.

Solar photovoltaic panels that require direct exposure to the sun to collect sunlight and convert it into usable electricity, are a great clean energy option, already popular in China, Europe and elsewhere. Electricity generated during the day can be stored and used at night. Excess electricity generated can be transferred to electricity holding tanks similar to receptors. Set up costs are economical on a per Megawatt basis for projects like solar farms. Constructing solar farms requires large spaces and ideally unhindered access to sunlight, both abundant in Canada, and other NATO member states. Solar power can be used on land based vehicles, and surface naval vessels together with magneto-hydrodynamic driven turbine engines. It can also be applied to larger NATO bases, to minimize consumption of non-renewable resources. As for aircraft, solar panels can be embedded within the top framework of aircraft primarily in drones, and trainer aircraft. In future, there is expectation of powerful solar cells that can be incorporated into multi-purpose fighters and transport aircraft of all sizes.

Wind power is another alternative, generating meaningful amounts of electricity via giant free-rotating propellers. Wind turbines have been successful in cities such as Cleveland and San Bernadino. There are, however, difficulties associated with the establishment and operation of a wind turbine or a wind farm. These difficulties include finding optimal locations, potential causing of noise and aesthetic pollution, and the possibility of causing damage to local wildlife. Once overcome, however, the construction of wind mills at most bases can generate sufficient power to run the base and its support systems.

The Langenburg Mobile Power and Water Plant is housed in a standard 40 ft container, incorporating a turbine, storage tanks and a filtration unit. It is in effect a mini hydroelectric power station. The fuel for the power generation process is waste water, with a minimal quantity of diesel only used to prime the turbine during start-up. According to the provider, the dirtier the water, the better it is at electricity production. This is an excellent and cost-effective, method of handling raw sewage, which is a current problem for NATO Forward Operating Bases (FOBs) and remote locations. The plant works by separating hydrogen and oxygen in some of the waste water. It uses this oxygen to provide burn thrust from the separated hydrogen, and from flammable impurities in the waste water, into the turbine. The plant thus generates electrical power. The plant also filters the water to a near-potable state. The amount of electricity generated per container is more than sufficient for such bases. Purified water can be used for any non-human purpose or filtered again for drinking. Military engineers can be easily trained to maintain, and even repair, the container plants that are deployed in the field.

Magneto-hydrodynamics is based on using magnets. The idea is to run water between a current produced from two magnets placed in an opposing fashion. The principle has been successfully implemented in the designs for ship engines. This is because it increases engine output by magnetizing the water to produce more electrical currents that are then contained between the two magnets. Magneto-hydrodynamic engines within naval vessels such as destroyers, frigates, cruisers and supply vessels can maintain their speeds with a combined electric turbine generator via a series of high capacity capacitors. The addition of electrolysis systems will enable naval assets to remain at sea for longer periods, with only food and limited material stocks needing replenishment.

These systems are already in place on navy submarines and have proven highly effective as generators of clean water and breathable air for the crews. The addition of a few more, in place of non-renewable energy sources, can be used for the ships’ propulsion through the usage of fuel cell combined with magneto-hydrodynamic driven battery packs.

As climate change is an increasingly pertinent issue, more investment and research are required in the area of renewable energy sources. The list above represents just a few of the ideas that have emerged. Ideas such as geothermal, air powered, bio-fuel powered (those iconic used vegetable oil-run vehicles) are among other future technological innovations in energy. These ideas are suggestions that may allow NATO to continue to be at the forefront of global peace and security, not to mention doing so in a clean and green manner.

Samer Tahir Khurshid (Samer Khurshid) completed his honours undergraduate degree from York U in Public Policy and Administration. He was employed by the Canadian Army as a logistics officer, joining due to a personal connection to the 1947 Pakistan-India partition. He intends to aid in the influencing of public policy. He has a broad cultural understanding, circumnavigating the globe. He can speak several languages, including English, French, Urdu and Punjabi. His passions are history, politics, public policy and reading. These were ingrained into his psyche by reading university texts and discussing events with elders. The areas of procurement, counter-terrorism, military strategy and Arctic sovereignty, are his subjects of interest. He is very influential from a policy perspective on the issue of Kashmir, with his work aiding in parliamentary policy debates. He has also stirred debate on the legitimacy of Islamic Terror organizations, through his article on Jihad, which justifies the War on Terror according to Islamic principles. In the procurement area, he has mentioned numerous innovative ideas that few would conceptualize (such as a reimagined Avro Arrow and MagnetoHydrodynamic driven electricity generators) along with their associated best practices for integration into existing systems. He has also completed several courses in emergency management, which shape his world view along with his experiences. He can be contacted at either samerk@my.yorku.ca or samerkhurshid@outlook.com. View all posts by Samer Khurshid →