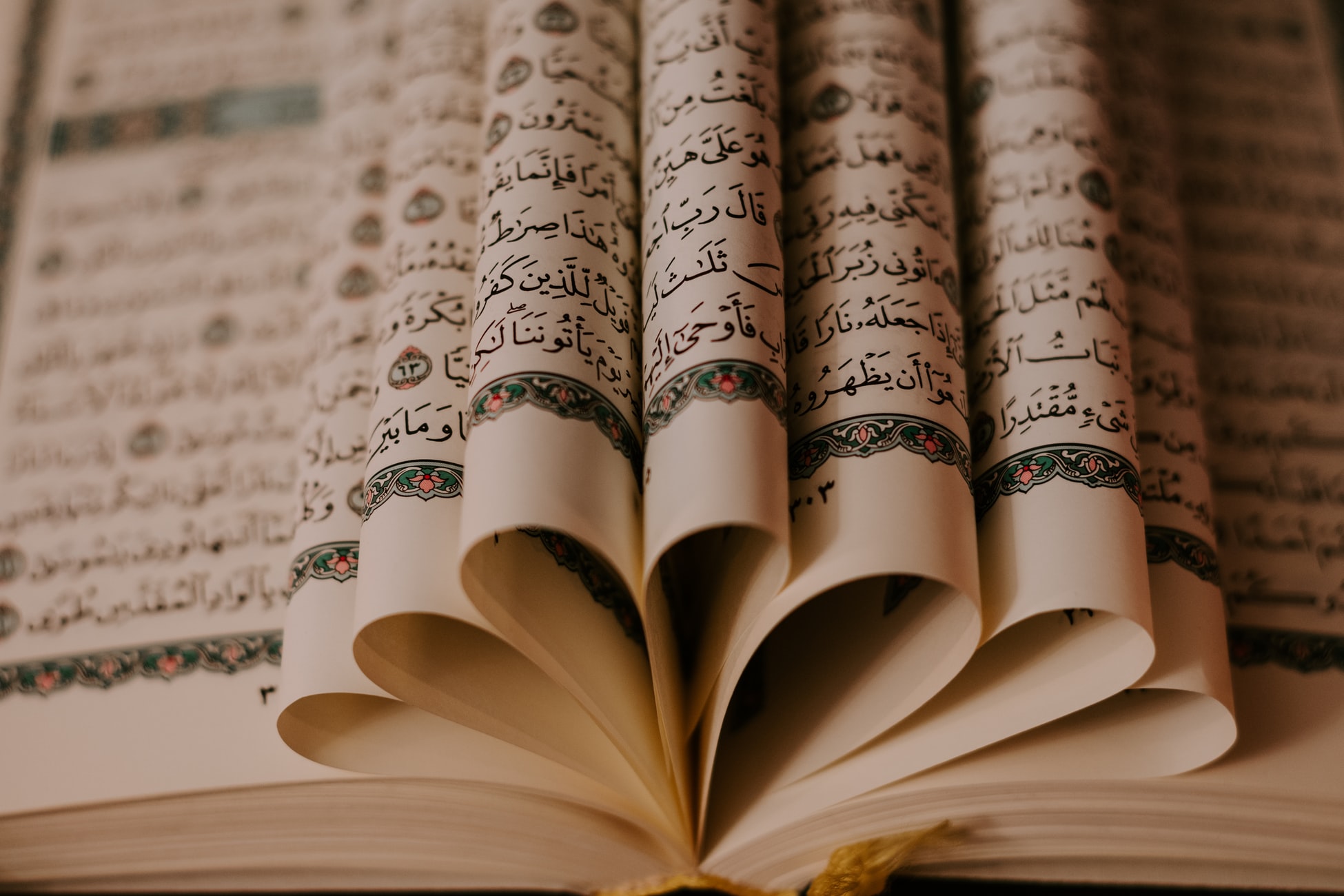 Morocco has long prided itself as a country that promotes a more open-minded and tolerant interpretation of Islam. However, located in a region vulnerable to terrorist recruitment and attacks, and with Islam being by far the country’s dominant religion – 99% of citizens are Muslim – the government has seen fit to institute experimental countering violent extremism (CVE) strategies and de-radicalization programs.

Different CVE strategies have been trialed in countries around the world where radicalization has occurred in proportionately large numbers. European countries have focused on re-integration efforts of already-radicalized individuals, while Middle Eastern countries have generally emphasized counter-messaging campaigns. Under the Obama administration, the United States focused on early intervention efforts directed by local community leaders and groups, rather than government officials. President Trump stripped funding from several groups using the Obama approach. Meanwhile, Morocco has continued to invest in it.

One of the most successful programs has been the introduction of the morchidat. The morchidat initiative began in 2006,partially in an attempt to counter Islamist radicalism, following a series of suicide bombings that killed 45 in Casablanca in 2003. The program became increasingly important as a situational dichotomy emerged in Morocco in the 2010s with the rise of ISIS. The country has not seen a significant terrorist incident on its own soil since 2011. However, Moroccans were among the highest numbers of foreign nationals who joined ISIS in Iraq and Syria. An estimated 1,600 Moroccans and 2,000 Moroccan-Europeansare thought to have traveled to join the caliphate. Therefore, while Morocco has not experienced any major attacks in the last decade, the country is facing the immediate problem of being an abundant place for terrorist recruiters to find men and women receptive to their cause.

The morchidat program is extremely unique, because when it began, it marked the first time a religious role was given to women in a predominantly Muslim country. Women selected to be a trained as morchidat study theology, history, philosophy, psychology, and Islamic law at an institute in Rabat, Morocco. Since its launch, the number of women admitted annually to the program has doubled (men also participate in the program and are called mourchidin) and the school has moved to a new, modern campus. The program draws students from across Africa and parts of Europe and has proven to be popular; nearly 2000 people — half of them women — applied in 2019 for the 250 spots

The original goal of the program was not to empower women, though. Instead, it was designed merely as strategic outreach by the government to augment the religious bureaucracy. Many aspects of the program are not egalitarian. Women can only use the gym for an hour each day, and their spots in class are in the back rows of the lecture halls. Once they have graduated, none of them can become imams. Although the program does not reflect absolute equality, the positive changes these women have made in their own communities and the elevation in women’s roles and rights that have been brought about through their education is very impressive.

These young-women-turned-religious-scholars go to regions of Morocco where radical Islamists are known to recruit. They visit community gathering places including mosques, schools, orphanages and individual homes to provide spiritual guidance based on Quranic passages that contradict the messages used by terrorist groups to entice new recruits. Among other ideas, these women promote the concept that Islam embraces peaceful coexistence among faiths, rather than supremacy over ‘infidels’, and that jihad is more of an internal spiritual struggle than a holy war against non-believers. Also noted is that the Muslim faith itself does not discriminate against women — any differences stem from social roles assigned by tradition. By providing more temperate interpretations of passages that could be taken to promote violence, these women are demonstrating to young people that their faith is not at odds with their families or society more broadly, providing a lasting foundation that can help insulate them from radicalization.

These women are the first line of defense against extremism in their communities. They employ factual and tactical responses. Women are uniquely placed to spread moderate messages to a broader group in a way that perhaps traditional imams cannot. While it is difficult to quantify the overall effect these women have had at preventing radicalization, there are many anecdotal success stories that they have passed on. An added benefit of their participation in the program is that their status in society as women is elevated, with many saying others treat them with more respect, and they see themselves as equal to their male counterparts. Other countries around the world would do well to learn from this effective approach. CVE strategies, including Canada’s, should be designed around early intervention and empowering those who are best positioned to reach and connect with marginalized people in at-risk communities.

Photo: Picture of the Qu’ran (2020), by Ashkan Forouzani via Unsplash