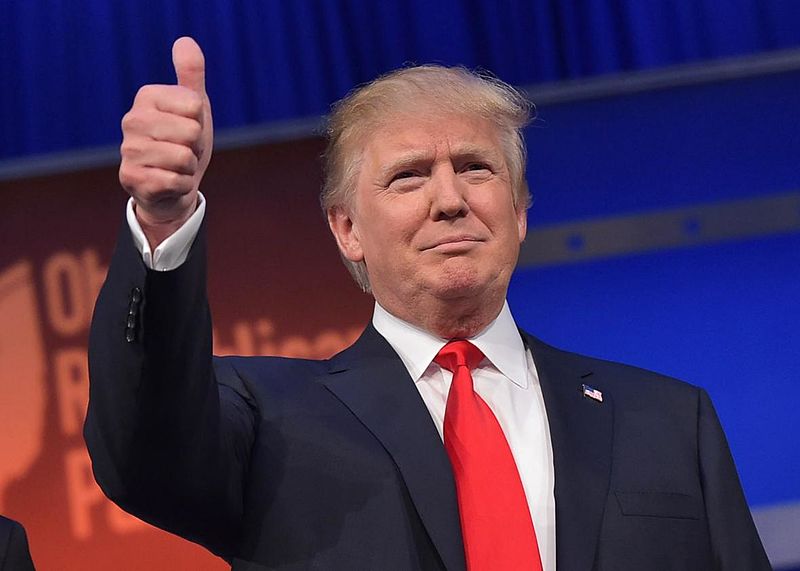 Following NATO’s major strategic restructuring summit in 2010, the organization’s subsequent goals and actions reflect changes in post-Cold War and post-Balkan threats. Along with an expanding vision of collective defense, the possibilities for the Alliance’s future at that time ranged from greater eastward expansion, to improving Russian relations.

NATO officials are re-evaluating some similar issues in 2016; contending with a more aggressive Russia after years of non-cooperation, unorthodox challenges in the Middle East, and the expansion of military technological capacity.

However, this intra-alliance reorganization, and other strategic conversations, are occurring simultaneously with the recent and impending leadership changes in Canada and the U.S. respectively. These have serious implications for the contribution of each country to NATO, the nature of their cooperation with each other, and the future of the Alliance.

The Harper government provided military support to U.S.-led NATO interventions in the Middle East and Eastern Europe.  However, the Trudeau government has a different vision of Canada’s future role in NATO. To date, Canada is still contributing military force, but its stated goal is to redirect its contributions towards humanitarian aid and towards the training of local forces.

The Obama administration’s reputation for multilateralism is largely attributable to its tendency to work through NATO. It has pursued an increase in NATO involvement in Eastern Europe and the Middle East. Its focus and emphasis have been growing U.S. and NATO responsibility in maintaining collective defense, peace, and security.

However, another important aspect of Obama’s NATO program is his initiation of a burden-sharing conversation. Canada pledged in 2014 to increase its military spending to two percent of the GDP but both the Harper and Trudeau governments have let military spending waver. In 2016, the budget deferred 3.7 billion dollars of military spending leaving it to hover at only 1% of GDP, a rate higher than only 5 other NATO members.

NATO officials are aware of the burden-sharing problem, “There is an over-reliance by the Alliance as a whole on the United States for the provision of essential capabilities, including for instance, in regard to intelligence, … (to) airborne electronic warfare.” Even in this context of burden-sharing, the Obama and Trudeau administrations have shown a commitment to cooperation. The expectation for Canada’s greater NATO contribution is part of a more holistic plan for U.S.-Canadian defense cooperation. The plan includes deeper cooperation in NORAD and the US ballistic missile defense system. The holistic defense approach provides flexibility in the rate of increase of Canada’s military funding. It also creates space for the Trudeau government’s vision of military contribution to NATO in the form of training programs.

That flexibility does not exist in candidate Donald Trump’s position on NATO. His fundamental misunderstanding of the NATO structure aside, he repeatedly describes the organization as obsolete. He threatens to withdraw U.S. support and protection entirely if other countries don’t begin to contribute their ‘fair share,’ without elaborating what that entails. He clearly lacks concern for the disbandment of the Alliance should he deem it appropriate. Canada’s increased contributions in the form of training and humanitarian aid could plausibly be considered an insufficient share.

Former Secretary of State Hillary Clinton has been less vocal in the burden-sharing conversation, but references NATO in her proposed foreign policy solutions often. She maintains NATO cooperation as a staple in her foreign policy and her platform is the most consistent with the current administration. It presents the likely possibility of consistency in cooperation with Canada’s stance on NATO policy.
Senator Bernie Sanders is also less vocal on the issue of burden-sharing. He supports NATO as an important buffer to Russia, however he is also actively against the eastward expansion of NATO. He visualizes a reduced role for the U.S. in the Alliance and fewer NATO interventions generally.

This snapshot of the current state of Canada- U.S.- NATO relationship triangle is precarious. Obama and Trudeau are committed to U.S.-Canadian defense cooperation. Obama continues to pursue an expanded scope of action for NATO. Canada supports this expansion, but hopes to make its contribution in the form of training and humanitarian aid, and has been slow to increase its contributions.

Canada’s current trajectory seems compatible with Obama administration’s vision of NATO and of mutual defense cooperation. However, this administration is in its final viable 6 months. At that point, the U.S.-Canada relationship will change depending on the election outcome. It will likely continue on its current trajectory only under a Clinton presidency. The growth of NATO could be halted under a Sanders administration. This would not necessarily inhibit Canadian plans for humanitarian aid contributions, but training programs potentially lie beyond the scope of NATO’s appropriate role according to Sanders.

A Trump victory would be the most catastrophic for NATO, Canada’s current NATO policy, and US–Canada defense cooperation. Most likely, Trump wouldn’t construe humanitarian and training assistance as a ‘fair share’ contribution. This would create pressure for Canada to increase its military spending rapidly and in a more conventional manner, incompatible with Trudeau’s vision. Given the likelihood that less economically robust NATO allies would be unable to contribute an arbitrary ‘fair share,’ it is plausible that Trump would work to undermine NATO.

These are predictions based on a to-date undecided election, and there is a considerable amount of time for positions to change or solidify. However, it is important to acknowledge the uncertainty that accompanies such a critical leadership change, what it means for the future of NATO, and the impact on the countries it currently protects from Russian and other aggression