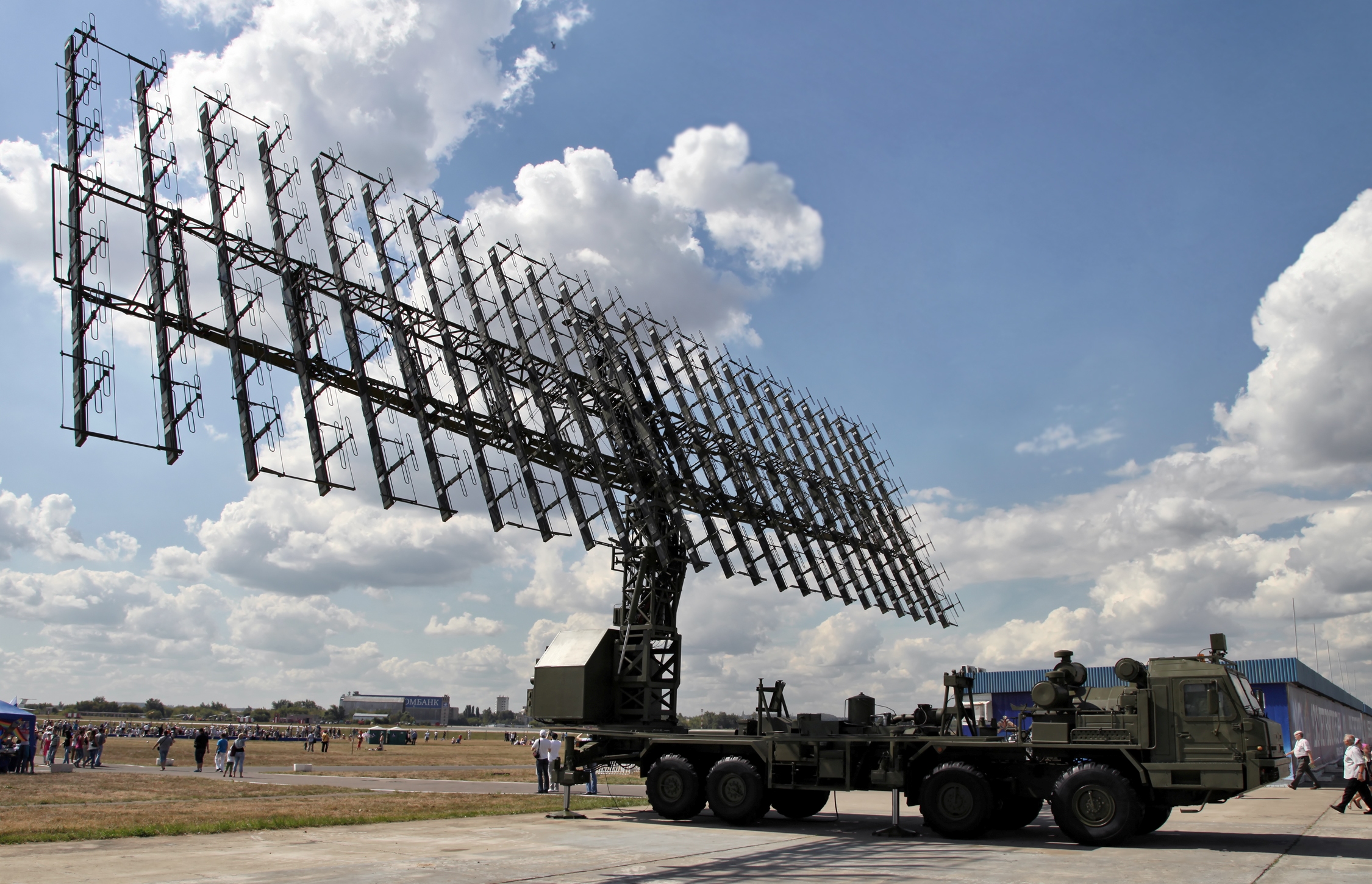 Note: This is part of a series of articles on Iran’s developing military capabilities. The first article, on Iran’s ballistic missiles, the second on Iran’s rockets and cruise missiles, and the third article, the first of two on Iran’s air defences.

Prior to the unveiling of the new surface to air (SAM) systems mentioned in the previous article, Iran’s air defence modernization’s success appeared predicated on it receiving a number of Russian-made S-300 SAM systems. The S-300 in its latest of many variants constitutes what is perhaps the most capable SAM system in the world. In 2010, due to new United Nations Security Council sanctions on Iran over its alleged nuclear weapons program, Russia cancelled the deal, beginning a diplomatic and economic dispute between the two countries that has not yet been resolved.

Complicating matters, an Iranian military officer told semi-official news in 2010 that Iran had received four S-300 batteries. The officer reportedly stated that two came from Belarus and two from an unspecified source. Further confusing matters, it later became known that Iran reportedly obtained an unspecified number of S-300s from Croatia. Adding to the confusion, while Russia cancelled the delivery of S-300s to Iran, in 2010 Iran unveiled what were widely considered to be crude mock-ups of a S-300 battery’s components at a military parade.

At the same parade, Iran displayed an extremely sophisticated  Nebo SVU VHF radar. The Nebo SVU is an optional component of the S-300 system and Iran may have received it prior to the delivery of the S-300 battery itself. In addition, Iran displayed a radar similar to the 30N6 radar of early S-300 variants, raising suspicions that Iran received at least some S-300 components from Russia (the Nebo SVU) and from other sources (the ‘30N6’ radar).

After the S-300 deal with Russia was cancelled, Iranian officials announced a project to build an indigenous SAM system equivalent to the S-300 dubbed the Bavar-373. While the claim was not taken seriously in most circles, in late summer 2014 Iran unveiled two radar (Mersad and unknown) and two missiles (Bavar and Sayyad-3) assumed to be associated with the Bavar-373. If these systems work as advertised, Iran may have developed an analogue to the S-300 system. If true, it is likely that Iran received a number of S-300 components from a variety of sources over a number of years to assist in reverse-engineering parts of the system. It should be noted that the Sayyad-3 might also be paired with the S-200 SAM system, thus improving the capabilities of the S-200. Moreover, the Mersad radar may also be utilized for other tasks, such as a punitive medium-long range SAM system that utilizes the Sayyad-2 and Sayyad-3 missiles.

Beyond air defence missiles, Iran has also been upgrading its sensors and air defence command and control. Seeking to enhance its (very) long-range air surveillance capabilities, Iran has developed a number of systems. No information is available other than the name and whatever can be ascertained from the sole image of the radar on the Najm-802, a new phased array radar.. It also unveiled an unnamed static VHF early-warning radar in 2014.

Two over-the-horizon (OTH) radar have also been discussed by Iranian officials. The first, the 1,000 km range Ghadir OTH radar was unveiled in 2014. The second, the Sepehr radar, has not yet been unveiled as it is believed to be under construction. The Sepehr is said to have a 3,000 km range. These systems will allow Iran to conduct very long range air surveillance and will provide Iran early warning of any impending air strikes coming its way.

At the lowest tier, that of last-ditch short-range air defence against aircraft, bombs, and cruise missiles, Iran has mainly resorted to anti-aircraft artillery (AAA), not missiles. Iran already has large quantities of the Soviet/Russian-origin ZU-23-2 twin-barrelled 23mm AAA and the Swiss-origin Oerlikon twin-barrelled 35mm AAA and its associated Skyguard radar system. Iran has apparently reverse engineered the Skyguard radar system and the Oerlikon-35mm and added a number of new optical sensors to it. This system, along with the Mesbah radar and a number of optical sensors serve to guide Iran’s AAA.

Iran has also developed a three-barrelled ‘gattling’ gun version of the 23mm cannon used in the ZU-23. It has also developed an eight-barrelled version of the 23mm AAA system to destroy incoming targets. To target incoming munitions at higher altitudes, Iran has reverse-engineered and upgraded the World War II era Soviet KS-19 100mm AAA system, pairing it with the Mesbah radar and EO sensors. It should be noted that these AAA are increasingly becoming automated.

To complement these AAA systems in last-ditch defence, Iran has purchased 29-32 units of the Russian Tor M1 self-propelled short-range SAM and is rumoured to have acquired a smaller number of Russian Pantsyr S1 self-propelled short-range combined SAM/AAA systems via Syria. These two systems were designed at the outset to protect high value facilities and vehicles against all kinds of incoming munitions, as well as aircraft. It is unclear if Iran is trying to develop an indigenous system similar in function to the Tor and the Pantsyr, but such a development should be unsurprising.

Iran’s air defence modernization has become increasingly visible in recent years. Just a decade ago, Iran’s air defences posed little if any threat to American and/or Israeli aircraft trying to strike Iran’s nuclear program. This is no longer true as Iran has invested significant financial and industrial resources to purchase, copy, and develop an impressive array of radar, passive sensors, missiles, and SAM systems. Moreover, the vast majority of these systems are mobile, improving their survivability, and are connected to Iran’s air defence network by a number of mobile communications systems. In coming years, Iran’s air defences will only increase in sophistication and pose a greater threat to any potential enemy conducting an aerial bombardment campaign over the country.