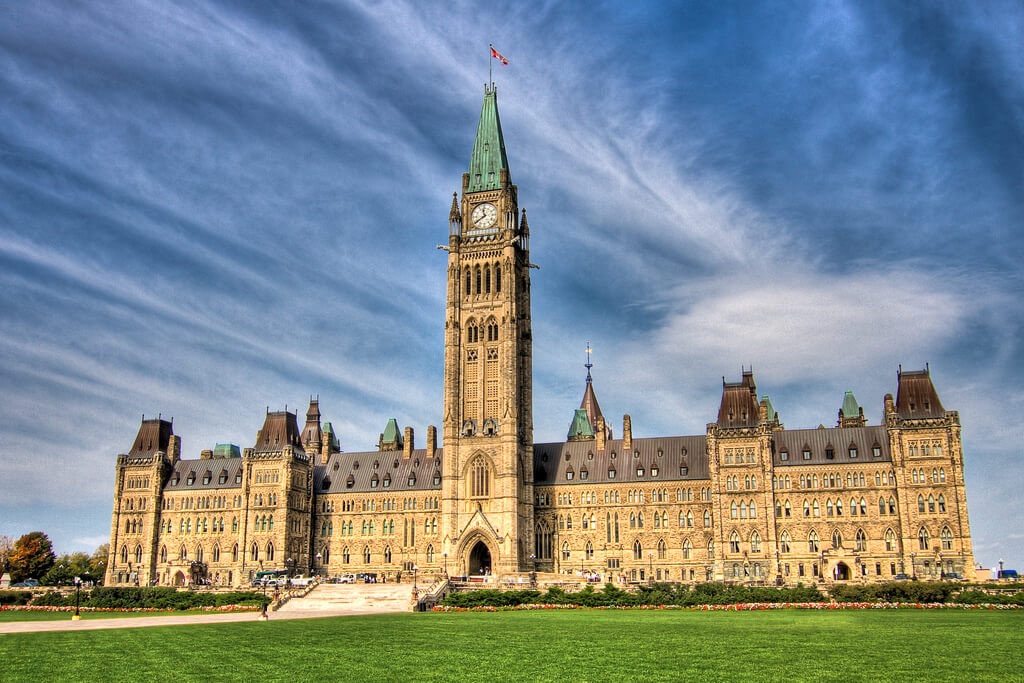 The first part of Canada’s new Defence Procurement Strategy, initiated in February 2014, is the Value Prepositions Guide. Released by Industry Canada, the government department now primarily responsible for the assignment of new defence contracts, the guide is targeted at domestic and multinational defence corporations and seeks to clarify the government criteria by which new defence contracts will be awarded. With a focus on engaging the industry community early and continuously, nominally so as to avoid some of confusion that has plagued Canadian defence procurement in the past, the Value Preposition guide also puts emphasis on leveraging defence spending to revitalize the troubled economic situation in Canada. A special advisory report to the Minister of Public Works and Government Services reported that “In addition to a sovereignty rationale, defence related industries are important sources of technological dynamism and innovation. They are leading edge participants in global value chains, and generators of high value exports and well-paying jobs. Accordingly, they should be supported as drivers of long term growth and prosperity.”

Simply put, the Value Preposition Guide is looking not only to streamline and promote the growth of multinational and domestic defence industry in Canada, but also to maximize the industry’s potential tax revenue, job creation and manufacturing sector benefits for the Canadian economy.

Statistics from 2011 highlight the importance of the defence industry in Canada. With over 650 registered companies and 65,000 full time workers, the sector generated over $9.4 billion in revenue and $6 billion in GDP contribution. Highly innovative, the defence industry continually produces and improves on advanced manufacturing and technological methods, many of which are later applied to the civilian sector. Over the past decade, the government controlled Industrial and Regional Benefits Policy (IRB) has presided over 72 large scale procurements, with revenues of over 25$ billion. With large scale procurements and sales, such as the purchase of new CH-148 Cyclone naval helicopters and replacements for the CF-18 Hornet, annual revenues from Canada’s defence industry are expected to grow by 40% in 2016.

The IRB is now being replaced by the Industrial and Technological Benefits (ITB), similar in purpose but using the Value Preposition Guide as a clearly defined criterion for assigning new contracts. Using a points based system, prospective bidders for posted contracts are ranked based on their price, technical merit and value preposition; essentially, the beneficial effects on the local economy that the bidder can prove to the Canadian government. Applicable to all procurement contracts valued over $100 million, points will be awarded by Industry Canada for the promotion of R&D in Canada, the growth of long term export defence products from Canada, the growth of key heavy industries, and a willingness to set up operations across different geographical areas in Canada. The contractor will also be expected to prove that 100% of the awarded cost of the contract will be paid back into the Canadian economy via local jobs, development and market growth over the contracts life cycle, and that at least 15% of the contract value will be sub-contracted to small and medium sized enterprises.

Just what are the implications of this segment of the new defence procurement strategy? Predictably, local business support has been strong, given the sector’s desire for an improved chance at the lucrative defence aviation contracts being currently assembled in Ottawa. Jim Quick, President and CEO of the Aerospace Industries Association of Canada (AIAC), applauded the move, stating that “The Value Prepositions Guide incorporates themes that our members have been requesting for a long time…this is excellent news for Canadian industry and taxpayers.” But is the Value Preposition Guide really as much of an innovative step as the government is portraying it? This is hardly a new approach to fostering domestic protectionism in the defence industry. The Mulroney government practised it extensively in the 1980s, as did successive governments under Prime Minister’s Campbell and Chretien. It has only been recently, specifically in the last eight years, that policies prioritizing domestic procurement were relaxed. Only with the recent growth in aerospace defence procurement, mainly to replace the Canadian Force’s aging fleets of marine helicopters and fighter aircraft, has opposition from Canadian aircraft manufacturers mounted to the point where government representatives were forced to reintroduce new policies promoting, and indeed protecting, the Canadian domestic defence industry.

The economic benefits, defence security and potential long term R&D benefits of the Value Preposition Guide are undeniably present. The concept, however, is not, and the problems plaguing Canada’s defence procurement need a more innovative solution than a simple revival of policies and language from the government war chest.