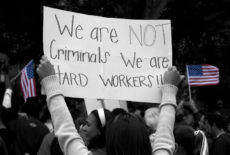 With various claims circulating about the effect that immigration has on the receiving countries, this simple guide separates truth from myth. 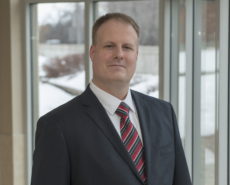 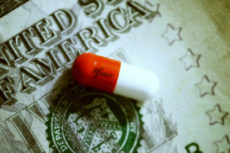 $6,214 for one cancer treatment prescription? In Part II of this two-part series, Marietta Armanyous compares Canadian and American prescription drug prices, exploring why U.S. pharmaceuticals are so much more expensive than those of any other developed nation. 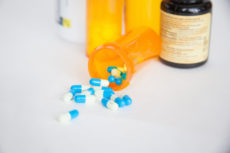 America is cracking down on drug deals… even the good kind! In Part I of this two-part series, Marietta Armanyous looks at why the U.S. Senate voted against Bernie Sanders’ Drug Pricing Amendment, which would have allowed less expensive pharmaceuticals to be imported from Canada. 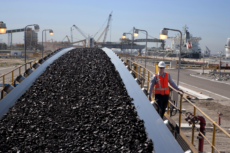 China’s coal burning contributes a significant amount of the total CO2 and greenhouse gases in the air, but its government claims to be working towards reducing its emissions. Marietta Armanyous looks at whether China is actually making efforts to change its impact on climate change from a negative to positive one.