Maria Pepelassis discusses the role of expats and control of elections in the re-election of President Erdogan that effectively cemented his powers as an autocrat. 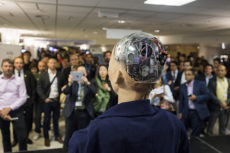 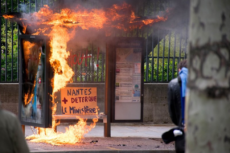