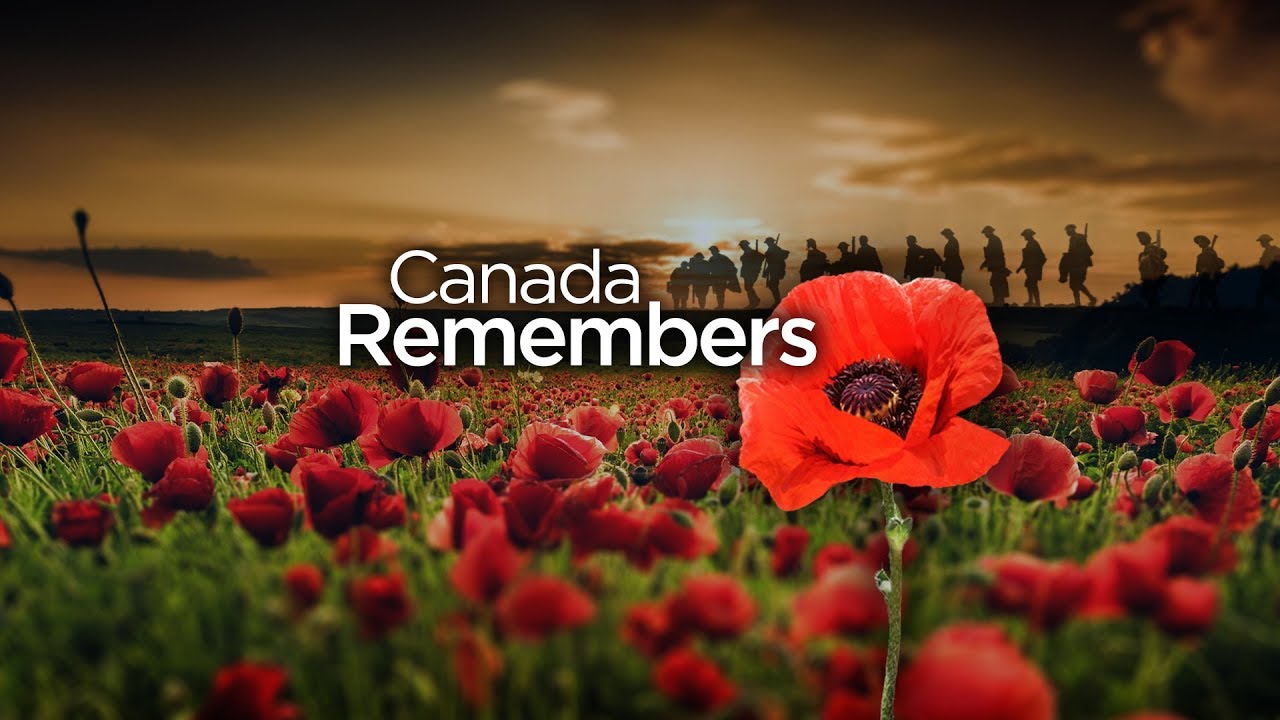 Harry Blank was born on May 24, 1925 in Montreal, Quebec. He served in the Canadian Army during World War II. He is also a 7 term member of the Quebec National Assembly. I had the honour of having a discussion with him and his quotes come directly from our conversation.

“You should be proud to be Canadian.”

Army veteran Harry Blank spoke those words to me when describing the sacrifices made by Canadian soldiers in poor, nasty, brutish conditions during WWII. Without those sacrifices, the past 70 years would have turned out differently—for the worse.

Many Canadians today have fortunately never experienced the scourge of war. Even some Canadians on the wrong end of the poverty line would not have experienced living conditions as destitute as those facing Canadian soldiers during WWII. Soldiers like Harry Blank could not even count on toilet paper when going into the trenches. Supplies were so scarce that “you have no idea what you would get for a bar of soap”. Canadians take the availability of such seemingly frivolous items for granted today—when was the last time you were genuinely thankful for soap? Listening to Harry Blank serves to remind all Canadians of a not too distant time where peace and prosperity were precious, not presumed.

What has happened since 1945? How did most Canadians today become accustomed to stability, peace, and economic prosperity? Why don’t most Canadians today display the same gratitude towards toilet paper that Harry Blank does? The answer, simply put, is the rules based international order. Although the phrase could conveniently be discarded as an abstraction undeserving of attention, the values and institutions associated with it merit appreciation.

The United Nations, World Bank, NATO and G20 are just a few of the institutions and organizations that have promoted and defended the democratic values of societies operating under the rule of law since 1945. Without these vital international institutions to safeguard Canadian citizens and sovereignty, much of what Canada has today would be jeopardized.

Here are some of the challenges Canada could only confront through institutions by way of multilateral, collective action: climate change, peacekeeping, Arctic sovereignty, Indigenous rights, nuclear non-proliferation, free trade, sustainable development. The list goes on. When looking at Canada’s successes in each of these areas, one realizes the inextricable role played by organizations like the U.N. and NATO.

With each passing year, Canadians become further removed from the past sacrifices that produced the prosperity of the present. Some Canadians even believe that those institutions behave in ways that contradict the values they supposedly uphold. This attitude is reflected amongst those partaking in small anti-NATO protests across the country. One protest leader stated that “acting for peace would be [for Canada] to get out NATO. Peace would be working through groups like the United Nations”. Admitting NATO’s mistakes and learning from them is important and necessary. But advocating for Canada’s withdrawal from an alliance that considers an attack on one to be an attack on all is not a realistic path towards greater international stability or peace.

Some could easily succumb to the cynicism that reduces freedom, democracy and justice to trite talking points leveraged by politicians. This perspective contributes to the decay of those very principles. Mr. Blank rightfully reminded me that “Canada at that time (1939-1944) had a population of roughly 10 million and around 1.5 million volunteered [to join the war]”. How could cynicism have motivated Harry Blank to leave his engineering degree at McGill halfway through and join over a million other Canadians at war overseas?

A recently conducted IPSOS poll revealed that over 60% of Canadians were unaware of NATO’s role or function in Canadian security. This unfortunate fact is emblematic of an educational deficit amongst Canadians, particularly as it pertains to the country’s history and foreign policy.  Without an understanding of the past, it is easy to forget that never before in human history has humanity enjoyed the liberties and prosperity it does today. This security is largely owed to the Allied victory in WW2 and the creation of the international institutions that followed.

Time will tell us how lucky we are to still have people like Harry Blank to remind us that Canada’s sacrifices during WW2 were, in his words, “absolutely necessary because we were faced with a situation where a madman was trying to rule the world according to his rules. A terrible situation would have happened to this world if he ever won.” The horrors were unimaginable.

“If you were not there you will never know what it was. Impossible. You had to be there.”

Supporting Canada’s international obligations and multilateral actions is one important way of honoring the sacrifices of previous generations of Canadians. Lest we forget.