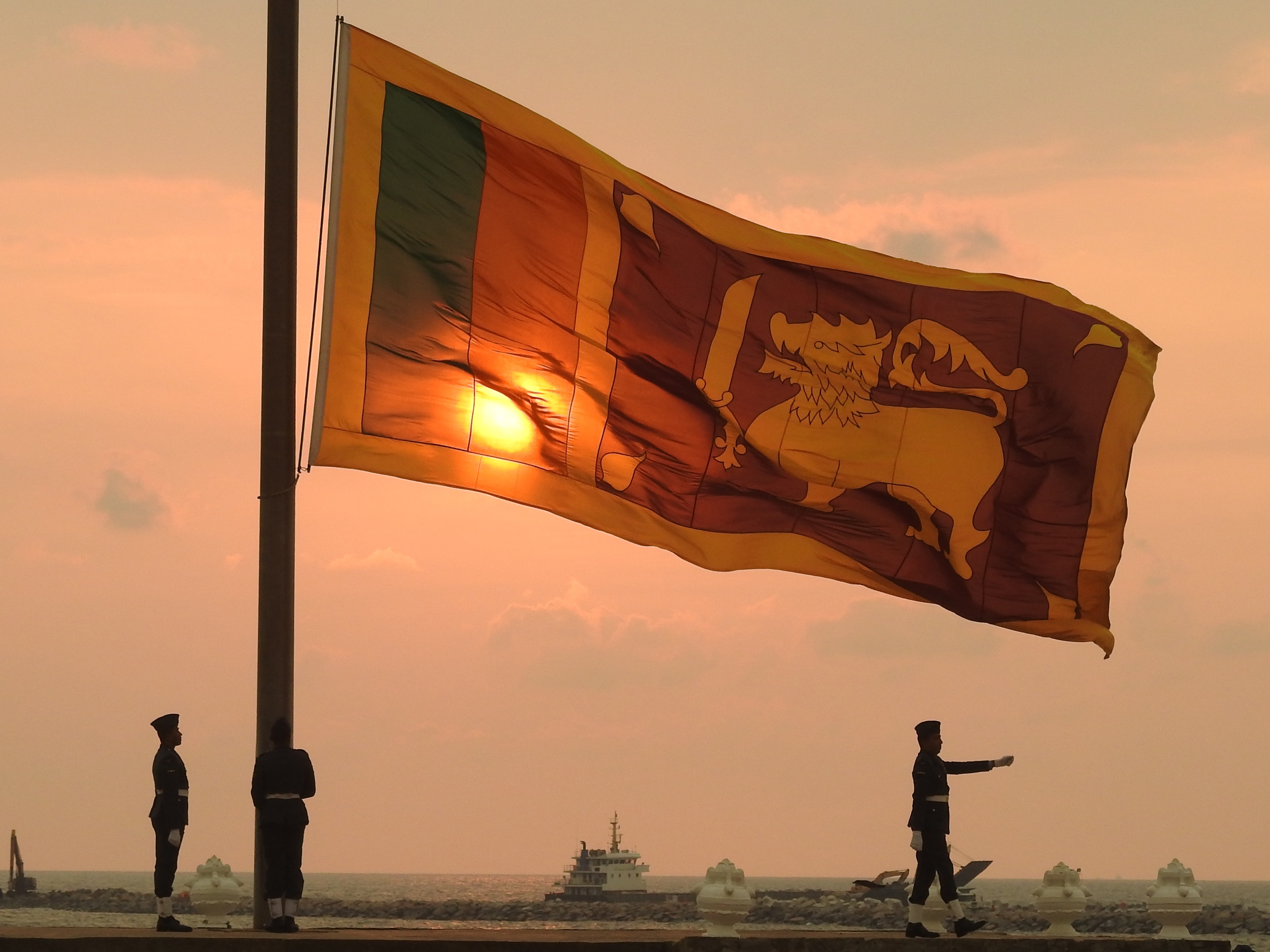 On Easter Sunday, Sri Lanka was rocked by a series of eight coordinated bombings targeting the island-nation’s Christian communities, as well as foreign tourists who had planned to spend the holiday season in the country. Over 250 worshippers were murdered during Sunday mass, and well over 500 others were injured or hospitalized. Authorities have traced the simultaneous explosions back to a little-known fringe Islamist group, the National Thowheed Jamath (NTJ). According to various reports, this appears to be the same group that had previously engaged in vandalism of Buddha statues outside temples in Mawanella, in central Sri Lanka. No prior deaths had been linked to them until now.

The Sri Lankan government suspects that the NTJ was too small to supply and carry out these attacks without some form of outside support. These suspicions have been further inflamed by ISIS’ claims of responsibility, which, while doubtful, have yet to be independently corroborated. Security officials had purportedly received advanced warning of the terrorists’ plans from foreign intelligence agencies, but a combination of institutional lethargy and bureaucratic ineptitude led to their unfortunate dismissal. A statement from the office of President Maithripala Sirisena reads that “the intelligence sections have reported that there are international terror groups which are behind the local terrorists” and that “international assistance [would] be sought to combat them”. Throughout the last week, as security forces combed the country for remaining NTJ holdouts, the President has repeatedly linked the bombings to jihadist movements abroad. He also called upon the support of the international community in order to address this urgent matter. What has been seen as a lacklustre response riddled with political bickering has reduced trust in the government, and essential questions regarding the funding, membership, and origins of the attackers remain unaddressed.

For a nation that, until 2009, had been embroiled in over 30 years of civil war, the patterns of last Sunday’s violence likely seemed all too familiar. Many fear that the Easter Sunday explosions may signal a return to that conflict, and the ensuing implications on domestic, regional, and international security are considerable. The last time Sri Lanka descended into open hostilities, separatist sentiments led to the assassination of an Indian Prime Minister, and donations from Toronto’s Tamil diaspora community were instrumental in financing continued violence on the island. There are, however, marked differences in the nature of the 2019 Easter bombings compared to the erstwhile civil war. This time, the perpetrators’ actions reflected religious rather than ethnic or separatist motivations, and as of yet any backlash from Sri Lanka’s Buddhist majority has been muted – even within a wider trend of communal tensions that culminated in a nationwide state of emergency last year. Furthermore, analysis of the event reveals a transnational dimension to the fundamentalist attacks that connect to a rising wave of hatred and radicalization within the global security environment.

According to the Sri Lankan Defence Minister, Ruwan Wijewardene, the NTJ “carried out [last] Sunday’s terror attacks in response to terror attacks in Christchurch [from earlier this year]”. The March 15th slaughter of over 50 Muslims by an alt-right extremist became the deadliest shooting in New Zealand’s history and was itself motivated by white nationalist propaganda spread via the internet. Just days ago, a follow-up shooting occurred at the Chabad Synagogue near San Diego, whose perpetrator directly cited his counterpart from Christchurch in an online update posted minutes before the killing spree began. It is evident that an easily-accessible network of hatred is emboldening and radicalizing disenfranchised youth around the world. Whether it is Sri Lanka, New Zealand, or the United States, these incidents all serve to highlight the growing danger of radicalism as a challenge to international stability and the need for a coordinated multinational response. In an age where impromptu massacres can be instantly livestreamed, and hateful ideologies resonate deeply with society’s outcasts, individual states will face increasing difficulty in containing the message and appeal of terror as a tool for generating mass hysteria. As evidenced by the bloody events of Easter Sunday, finding and preventing wayward actors from fulfilling their intentions can be onerous, even with prior notification.

These instances of violence shatter the public illusion of security, and in their aftermath electorates often seek answers in the form of authoritarian policies and politicians. Already, Sri Lanka has banned the wearing of female face coverings, and the manner in which their leaders respond to the Easter bombings will undoubtedly influence the results of the federal elections expected to be called later this autumn. How Sri Lanka will rebuild internal harmony in the aftermath of the crisis, and whether the island-nation will join a wider turn towards far-right, strength-oriented politics remains to be seen over the course of the next year and beyond.

Featured Image: Soldiers marching below the national flag of Sri Lanka, hoisted at the Galle Face Green in Colombo. (2017) by Rehman Abubakr, via Wikimedia Commons. Licensed under CC BY-SA 4.0.