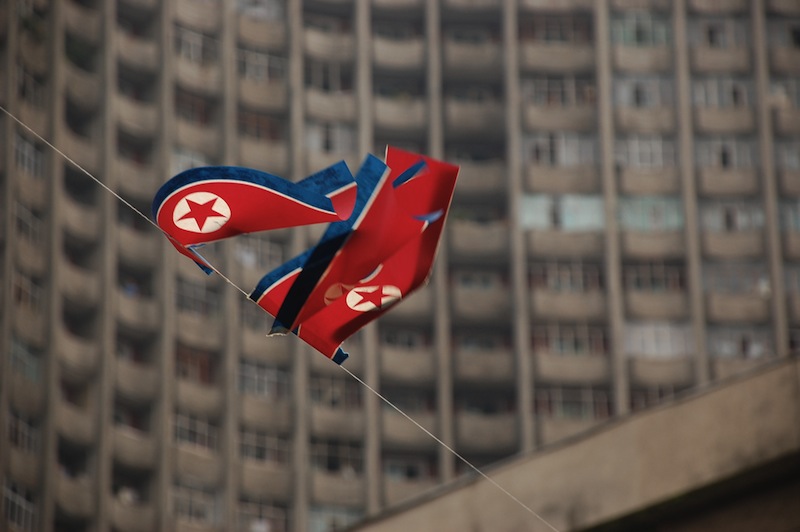 Kim Jong-nam, the half-brother of North Korean leader Kim Jong-un, was assassinated at the Kuala Lumpur International Airport on February 14, 2017. The cause of death was a nerve agent that was briefly pressed against his face in the terminal. There are many intriguing elements to the assassination, with one assailant claiming that she was hired by a reality TV show to ‘play a prank’, as well as the murder having taken place in Malaysia, a North Korean ally. Malaysian authorities are investigating the murder and remain suspicious of North Korea, as the victim is a defector of that state.

North Korea stated that Kim Jong-Nam did not die from a nerve agent, but rather a heart attack a complication of diabetes. Malaysian police have determined that it was a poison called VX that killed him. VX is classified as a weapon of mass destruction by the United Nations, and is the most potent of all nerve agents. The implications of North Korea authorizing an assassination plot by foreign citizens in a different country is severe, and could result in serious damage to the bilateral relationship between Malaysia and North Korea.

North Korea and Malaysia have shared and established diplomatic relations since 1973. They engage in some commercial trade in oil and fertilizer crops. Malaysia has a foreign embassy located in Pyongyang, and there is a North Korean embassy in Kuala Lumpur as well. Malaysians are the only foreigners who can travel to North Korea without a visa.

Kim Jong-Nam was the eldest son of Kim Jong-il, the late leader of the North Korean Empire. He was slated to be the heir after Kim Jong-il retired, but fell out of favour while studying in Switzerland. He desired the liberalization of trade in North Korea, which his father was adamantly against. He was also deported from Japan while he was travelling with a fake Dominican passport. This increased the animosity between father and son, and the father chose another heir to reign over North Korea: Kim Jong-Nam’s half brother, Kim Jong-un, who assumed power in 2016. Kim Jong-Nam lived in exile, residing in Macau, and China, where he regularly travelled to Europe, Singapore, and Malaysia.

Malaysian police forces are taking a vested interest in uncovering the assailants. Malaysian police stated that they would be conducting an autopsy on Kim Jong-nam body, drawing the ire of North Korea, which argued that it would not accept the process unless North Korean officials are present. The autopsy of the body is leading to further controversy between the two nations as North Korea is accusing Malaysia of politicizing the murder, while Malaysia is expressing anger that North Korea is hindering the investigation.

Malaysian officials are now warning against the dictatorial culture of North Korea. The Culture and Tourism Minister, Daturk Seri Mohamed Nazri Abdul Azis declared North Korea a ‘rogue’ state. Furthermore, Malaysia has dropped visa-free entry for North Koreans, and expelled Kang Choi, the North Korean ambassador to their country. Lastly, they have summoned back their top diplomat from Pyongyang. The North Korean envoy stated that they could not trust Malaysia’s inquiry into the murder. Malaysia is insulted by these comments, and will continue their investigation. This may upset North Korea, which can escalate the issue and upset the status quo in international relations.

Malaysia has identified the assassins responsible for the killing. An Indonesian woman and a Vietnamese woman were arrested for placing the nerve agent near Kim Jong-Nam’s face. This is an interesting detail of the case, as the women are not of North Korean origin, and claim to have been playing parts in a TV reality show. They also identified several North Korean suspects for the murder, whittling down the original ten suspects to four. Malaysia is demanding that the body be sent to the next of kin after the autopsy.

As days pass and more facts are uncovered, the two allies continue to drift apart. With Kang Choi given 48 hours to leave Malaysia and North Korea now firing missiles into the Sea of Japan, there is growing unease in the Asia-Pacific region. North Korea is steadily becoming more aggressive against Malaysia, who is now poised for a fight to have an independent investigation for Kim Jong-Nam.