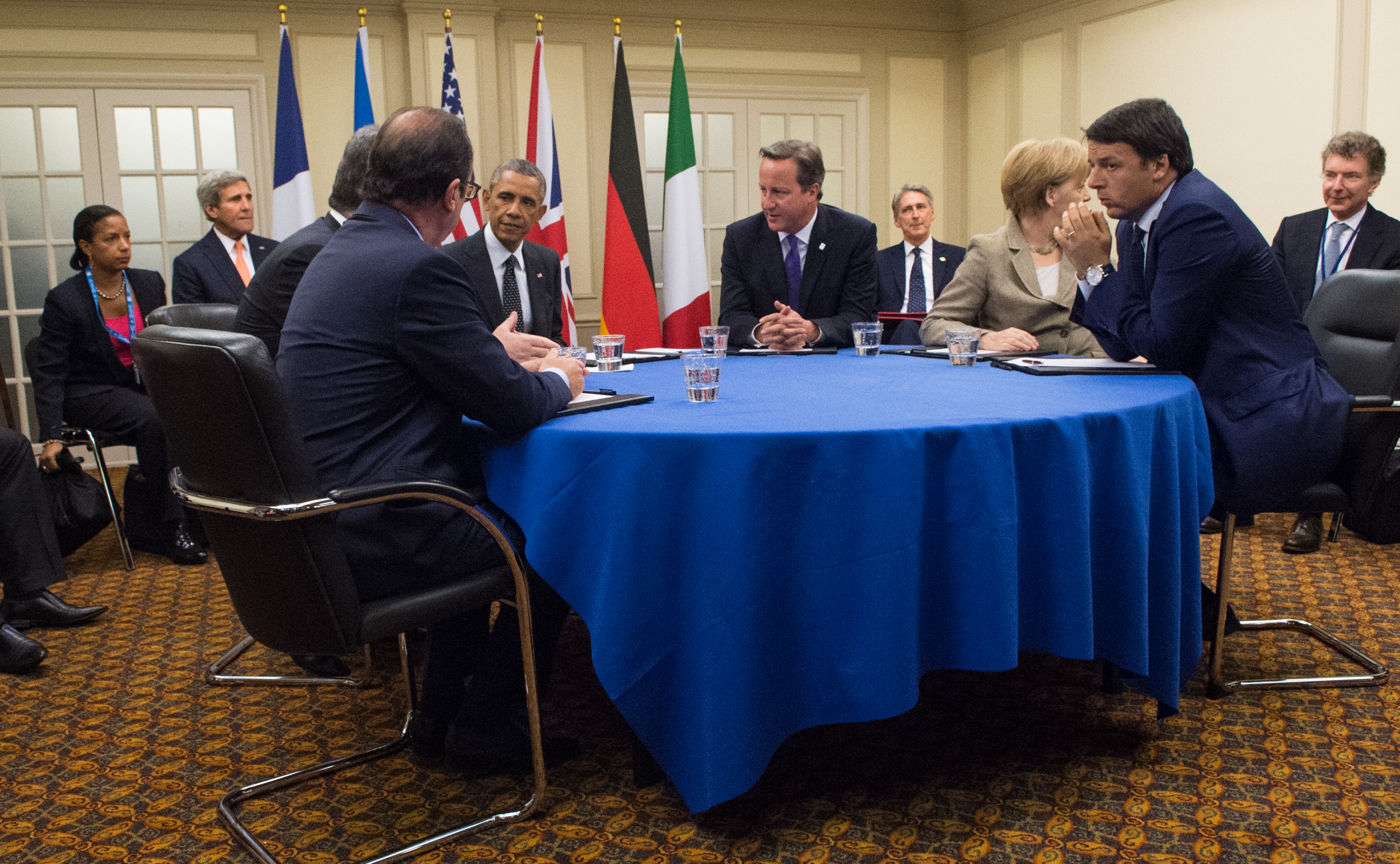 What has seemed like a turbulent year for the world has finally come to a close. 2015 saw such events as the Charlie Hebdo attacks, the remarkable resilience of the Islamic State of Iraq and the Levant (ISIL) against coalition forces, the endless Ukrainian crisis and the massive refugee crisis in Europe. In the year 2016, NATO could be forced to react to even greater challenges.

The Trans-Atlantic Alliance ended 2015 by extending membership to the small Balkan country of Montenegro—the country itself is not even a decade old. The hope of many within the Alliance is that membership will turn Montenegro into a regional leader and example for its neighbours, such as Bosnia and Herzegovina.  To receive the invitation, Montenegro had to undertake a series of political, legal and military reforms. Despite the government’s reforms, there is a real risk the country will not succeed in becoming a full member of the organization.

A recent poll, conducted by IPSOS and Damar, found that 41.6 percent of Montenegrins were in favour of joining NATO. A large percentage of citizens seem to be in favour of joining the Trans-Atlantic Organization. However, the same survey found that those who do not support membership in NATO do so because the military alliance bombed Serbia and Montenegro during the Balkans War. This cultural reality may pose problems for possible NATO membership.

Within Montenegro, anti-NATO factions include groups from both the Orthodox Church and political parties that emphasize ties to Serbia and Russia. NATO membership could stoke the Russian paranoia that it is being encircled by the military alliance. Over the past few years Russia has worked to consolidate influence in Serbia and Republika Srpska through economic aid and military cooperation. If Russia believes it is losing its position within the Balkans, it could rely on these networks to pressure Montenegro, and other countries, to distance themselves from NATO.

President Putin has demonstrated in the past he will not hesitate to pressure Montenegro. When the country sided with the West on Ukraine, Moscow decided to place a food embargo on the small Balkan state. Montenegro’s largest trading partner in the world is Serbia, a staunch supporter of Russian interests in the region. Both Serbia and Russia have the power to punish the country for its recent pro-Western moves.

To maintain some semblance of peace within the Balkans region, NATO will have to fully commit to this membership invitation in 2016. If NATO does back away the Alliance risks irreparable damage to its reputation within the region.

The next major challenge facing NATO in 2016 will be the war against ISIL and how to effectively bring an end to this barbaric state. Prime Minister David Cameron has described the fight against ISIL as the “struggle of our generation.” However, proposed solutions to the crisis remain weak at best and much of Northern Iraq and Syria remains under its direct control.

There has recently been talk of a potential political solution being reached in the Syrian crisis. US Secretary of State John Kerry and Deputy Secretary of State Tony Blinken have both stated that they are surprisingly optimistic about the recent Syrian peace talks in Vienna. Kerry has even said, “We’re weeks away conceivably from the possibility of a big transition for Syria.” The peace talks in Vienna are only in their infancy, and it remains to be seen whether they will be successful in bringing about a peaceful transition.

US officials believe that Russia’s increased involvement in the Syrian civil war will aid in leading to a political solution. They believe that Moscow’s support of President Assad, in the form of airstrikes, arms transfers, and financial assistance, has increased Russia’s leverage over the Syrian government. However, Russia’s direct military involvement in the conflict has also further complicated the situation and threatens to destabilize the region further.

On November 24, 2015, Turkey’s Air Force shot down a Russian fighter jet that violated its air space, while conducting military operations against ISIL in Northern Syria. Russia’s military adamantly disagrees with the Turkish government and President Putin has described the incident as a “stab in the back.” The military confrontation has further increased tensions within the region.

Russia has already responded by warning its citizens against travelling to Turkey, and most major tour operators have stopped selling vacation packages. This is potentially a major blow to the Turkish economy in the form of tourism revenue, which sees nearly 4.5 million Russians per year. Naturally this incident is concerning and will have to be properly addressed in 2016, because Turkey is a NATO member.

In response to downing of the Russian fighter jet, NATO’s chief Jens Stoltenberg said, “As we have repeatedly made clear, we stand in solidarity with Turkey and support the territorial integrity of our NATO ally.” He also reiterated the Alliance’s wish that both sides try to calm the crisis.

It is unlikely that NATO will become directly involved in the military mission against ISIL. To have a Cold War-era institution acting in the same theater as the Russian military would be highly irregular. If NATO were to become directly involved in the conflict against ISIL, in coordination with the Russian military, it would be even stranger considering the other major threat facing the Alliance in 2016, the crisis in Ukraine.

A ceasefire has broadly held throughout 2015, but there were still clashes between pro-Russian separatists and Ukrainian government forces in the east. On December 30, 2015, the leaders of France, Germany, Russia and Ukraine agreed that the Minsk peace deal must be fully implemented in 2016. The Minsk agreement was signed in February 2015, but many of its key provisions remain to be implemented.

NATO’s European members have to make sure both Russia and Ukraine keep their commitments under the Minsk agreement. They must also reassure Russia’s other Western neighbours that they will honour NATO’s commitments. Increasingly the three Baltic States, Lithuania, Latvia and Estonia fear they could be targets of Russian aggression in the year to come. President Putin also recently described NATO’s activities as a threat to its national security, further exacerbating tensions.

NATO will have to perform a delicate balancing act in 2016, between reassuring its member states on Russia’s border, and relieving some of President Putin’s unfounded fears of encroachment. NATO must continue to be vigilant with the uncertain storms of 2016.