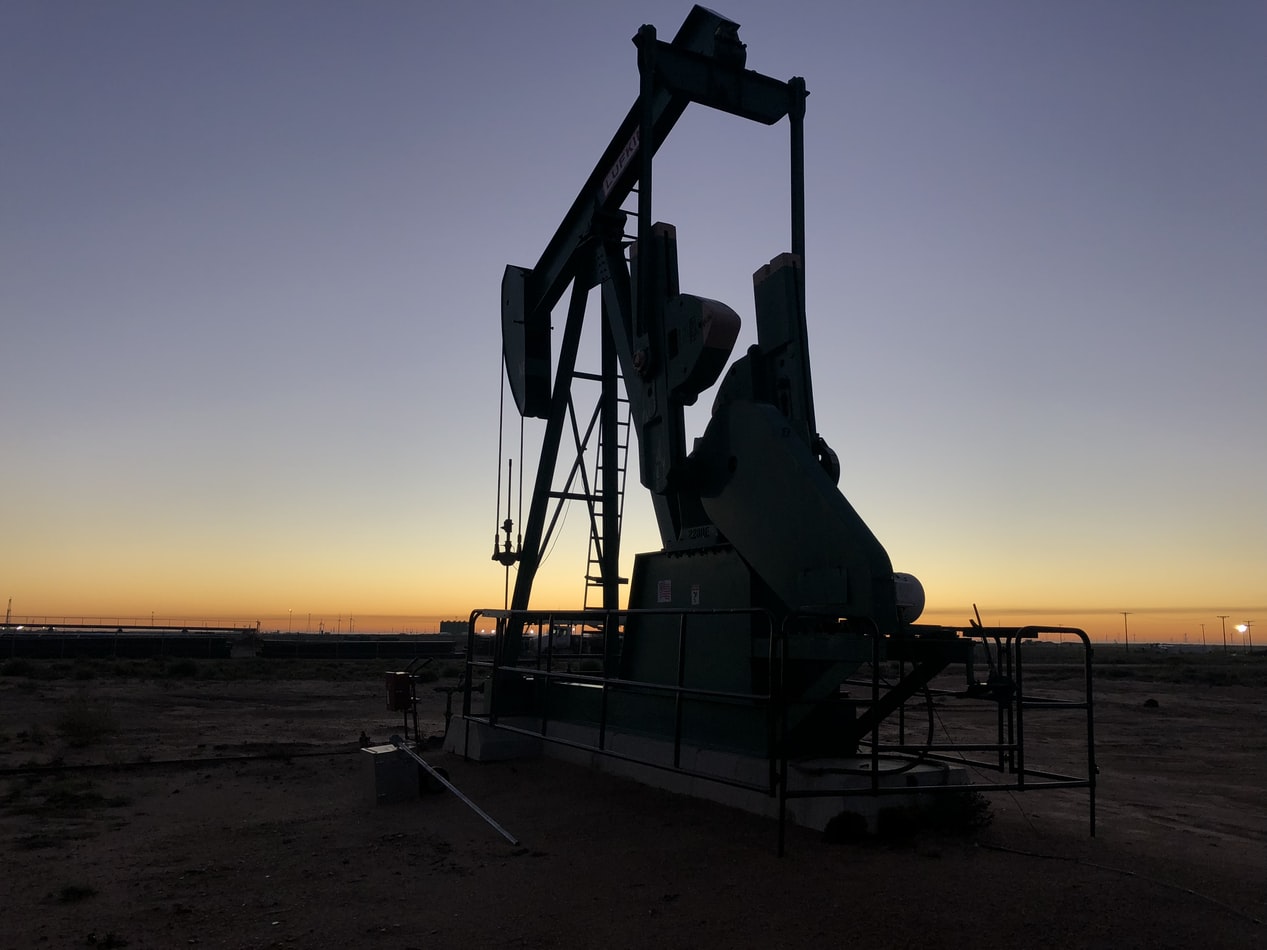 Since the beginning of 2020, oil prices have declined more than 60%; a result of the unfortunately timed expiration of an OPEC+ agreement combined with the ongoing coronavirus pandemic. Prices are likely to continue to freefall as two of the world’s largest crude producers –Russia and Saudi Arabia – flood the market with increased production after failing to reach a deal in March to reduce supply.

A spike in oil prices has been a feature of every global downturn until this one. With the coronavirus pandemic forcing the lockdown of more than one third of the world’s population, demand for oil has dropped drastically. And, with Saudi Arabia and Russia pumping as much oil as they can at a time when need for the commodity is at an all-time low, the economic principle of supply and demand holds true with crude prices dropping rapidly.

The ongoing price war is costly for both countries who are now left to deal with the economic fallout of the pandemic as well as the loss of oil revenue. However, Russia and Saudi Arabia seem to be willing to accept short term losses in order to capture a larger share of the international market. Their target is the American shale sector, whose production surpassed both Russia and Saudi Arabia in 2018 and market share stood around 15% in November 2019. However, the U.S. shale sector is heavily indebted and requires global oil prices to be much higher than current levels for production to be financially viable.

While perhaps not a direct target, the Canadian energy sector and Canada’s economy as a whole will suffer as a consequence of the price war as well. At current prices, almost every barrel of oil produced in Canada’s oil sands will come at a loss. With insufficient pipeline infrastructure between the Alberta oil sands and refineries on the U.S Gulf Coast, Canadian producers are already forced to sell at a discount to compete with the shale sector. The energy industry drives 10% of Canada’s GDP and makes up a fifth of exports, so the economic loss for the country as a result will be obvious. Investor confidence in the Canadian energy sector is already shaken as Alberta has been locked in a struggle with Prime Minister Trudeau over carbon taxes and pipeline projects.

Some segments may welcome the rapid decline of Canada and America’s energy industry – owing to the environmental benefits of reducing production, especially in the oil sands. However, a sustained period of low energy prices makes green energy alternatives too expensive to produce, driving firms developing and scaling these fuel sources out of business as well. On another front, low energy prices harm Trans-Atlantic cooperation, with NATO allies in Europe finding it difficult to reorient more of their energy consumption away from Russia to North American sources, due purely to the price advantages of Russian oil at this time.

NATO has dealt with generally similar circumstances before. In 2014, the simultaneous combination of low global oil prices, Russia’s illegal annexation of Crimea, and the advances of the Islamic State in the Middle East created serious security challenges – and threatened global oil supply. NATO responded with military force on both fronts to aid in stabilizing the situations.

Now what is needed is not a military response but a strong and unified North American push to ensure Russia’s price gouging does not continue. International cooperation is key on parallel fronts – to proactively respond to the economic fallout of coronavirus and to find a solution to oil prices that are disrupting North American energy exports to allied countries. The United States has more leverage; currently, the U.S. has sanctions on Russian oil production in Venezuela and on the other side, America has worked closely with Saudi Arabia on oil production measures before. The U.S. negotiators will have to convince the Saudis to decrease production, and either strike a deal to ensure the Russian’s do the same or further increase sanctions on the Russian energy industry. Either way, as a result, prices will increase and the move will ease the losses of North American producers and slow the erosion of North American market share, especially in Europe. Lastly, while Canada’s role in ensuing talks will not be major, the Prime Minister can and should take a strong stance to back the U.S. position, if only to ensure Canada’s own energy industry and particularly, Alberta’s economy, can avoid even more production shutdowns and job loss.

p style=”line-height: 1.8; font-size: 17px; font-family: Philosopher; text-align: left;”><em>Disclaimer: Any views or opinions expressed in articles are solely those of the authors and do not necessarily represent the views of the NATO Association of Canada.</em></p>