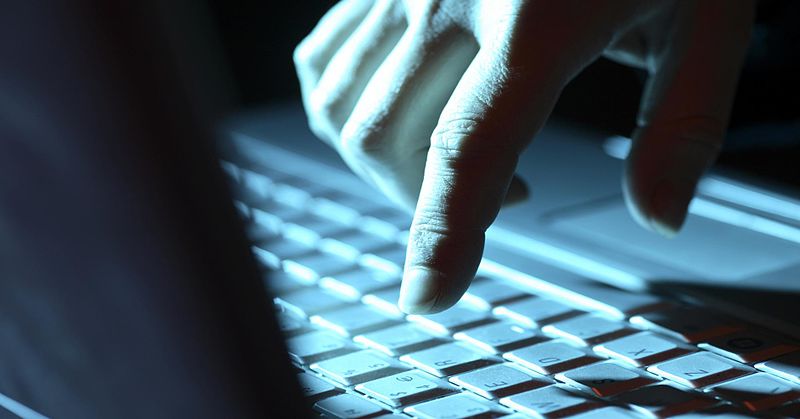 One of the most important reasons for the success of the Islamic State has been the organization’s ability to recruit fighters and inspire hatred toward the West through its use of effective online propaganda. ISIS has proven to be adept at taking advantage of social media to disseminate its message and radicalize enough youth to support its objectives. Examples of the group’s operations online include the establishment of numerous Twitter accounts with thousands of followers, slick recruiting videos and the efficient use of the web for lucrative fundraising ventures. The success of these activities has made countering Islamic State’s propaganda critical to the overall goal of denying ISIS recruits and material resources. Most recently, the potentially deadly byproducts of these ideological online efforts were demonstrated by the horrific lone wolf shooting by Omar Mateen in Orlando, which underscored the danger that the radicalization of disaffected American Muslims can pose to U.S. homeland security.

Since the beginning of the Islamic State’s rapid rise, the most visible U.S. response to online Jihadi propaganda has been through a division of the State Department called the Center for Strategic Counterterrorism Communications (CSCC) established in 2011. Backed by CIA intelligence capabilities and staffed with teams of Arabic, Somali and Urdu speakers, the CSCC was designed to operate much like a political campaign. The organization conducted rigorous research into the appeal of ISIS material, coordinated the response to militant social media campaigns, and launched attack ads. The group has produced a number of videos attacking the ideology of the Islamic State, portraying ISIS rule as oppressive and highlighting passages of the Qur’an that conflict with extremism. For instance, the CSCC produced the YouTube video “Welcome to ISIS Land,” which was viewed more than 844,000 times, juxtaposing images of decapitated corpses and prisoners being shot at point-blank range with narration that promised that ISIS recruits would learn “useful new skills” such as “crucifying and executing Muslims.”

The CSCC has also developed a Twitter campaign designed to dissuade potential Islamic State recruits called “Think Again Turn Away.” The campaign has posted photos and articles of ISIS atrocities including one displaying a young man weeping over a coffin containing a loved one killed by the extremist group, accompanied by the caption “How can slaughtering the innocent be the right path?” In addition, the CSCC has actively engaged ISIS followers on Twitter, trading barbs in highly public online debates.

For instance, the “Think Again Turn Away” Twitter account was involved in a lengthy argument with a pro-ISIS Twitter user, who posted gruesome images of tortured prisoners from the 2003 Abu Ghraib scandal along with the caption “Remember how you America arrested and humiliated our brothers in Iraq and humiliated them in their own country!!” Think Again Turn Away responded by posting a collage of U.S. soldiers interacting happily with Middle Eastern children accompanied by the message “U.S. troops are punished for misconduct, #ISIS fighters are rewarded.” The two accounts continued to respond to one another with increasingly confrontational tweets. The CSCC account posted an image of a crucified body with the caption “this is what children see under #ISIS rule, this brand of honor and respect” while the ISIS proponent mocked the State Department account with such responses as “looool you don’t know about shariah…better think again and turn away.”

Exchanges such as the online argument between Think Again Turn Away and this ISIS supporter highlight one of the primary weaknesses of the CSCC social media strategy. Although the State Department has attempted to blunt the force of ISIS rhetoric by directly engaging militants online, the organization has contributed to legitimizing the jihadist message by providing extremists with a prominent online stage for debate with the U.S. government. In responding to these tweets, the CSCC brought what would have been an obscure Islamic State Twitter account increased attention and notoriety.

In addition, the CSCC’s efforts have been met with fierce resistance by Islamic State’s online followers, as the group established a new Twitter account to engage in long-running arguments with the Think Again Turn Away account. ISIS has also orchestrated campaigns aimed at disabling the State Department account, encouraging its followers to bombard Twitter with complaints accusing the CSCC of violating the site’s terms of service, efforts that have reportedly forced the U.S. Government to appeal to the online company numerous times to have its account restored.

In recent months, the U.S. has only intensified its efforts to combat Islamic State’s message. The CSCC has been transformed by the State Department into the new Global Engagement Center (GEC), a task force that carries on much of the same duties and characteristics of its predecessor. However, the GEC represents a substantial upgrade in funding to counter-propaganda efforts, as it possesses a budget of close to $16 million as opposed to the former CSCC’s $5.4 million budget. Such an increase represents the rising concern among U.S. policymakers regarding the threat of lone wolf terrorists that are not directly connected to ISIS but are inspired to launch attacks by Jihadi propaganda, a threat that was realized by the actions of Mateen in the Orlando shooting.

Additionally, there has been a new focus on bringing in private sector expertise to the fight against Islamic State. This approach was demonstrated most prominently in an ongoing initiative nicknamed the “Madison Valleywood Project”, a government coordinated effort between advertising firms like the New York based J. Walter Thompson company, Hollywood titan Universal Studios and tech giants such as Google and Facebook to produce an online marketing campaign to counter extremist rhetoric.

In the wake of the recent massacre at Orlando’s Pulse nightclub, it is clear that Islamic State’s most potent threat to America is its ability to radicalize and drive isolated actors already living within the U.S. to commit acts of deadly violence against soft targets in their communities. Thus, the work of the CSCC and the GEC represents a critical government effort to counter the radicalization effects of ISIS propaganda and reduce the likelihood of lone wolf attacks in the U.S. and elsewhere. Washington’s recent infusion of funds into the GEC program represent a realization among policymakers that in a world where some of the deadliest attacks are committed by recent adoptees of extremist ideals, the discrediting of radical rhetoric online is an important first line of defense against the threat of terrorism.