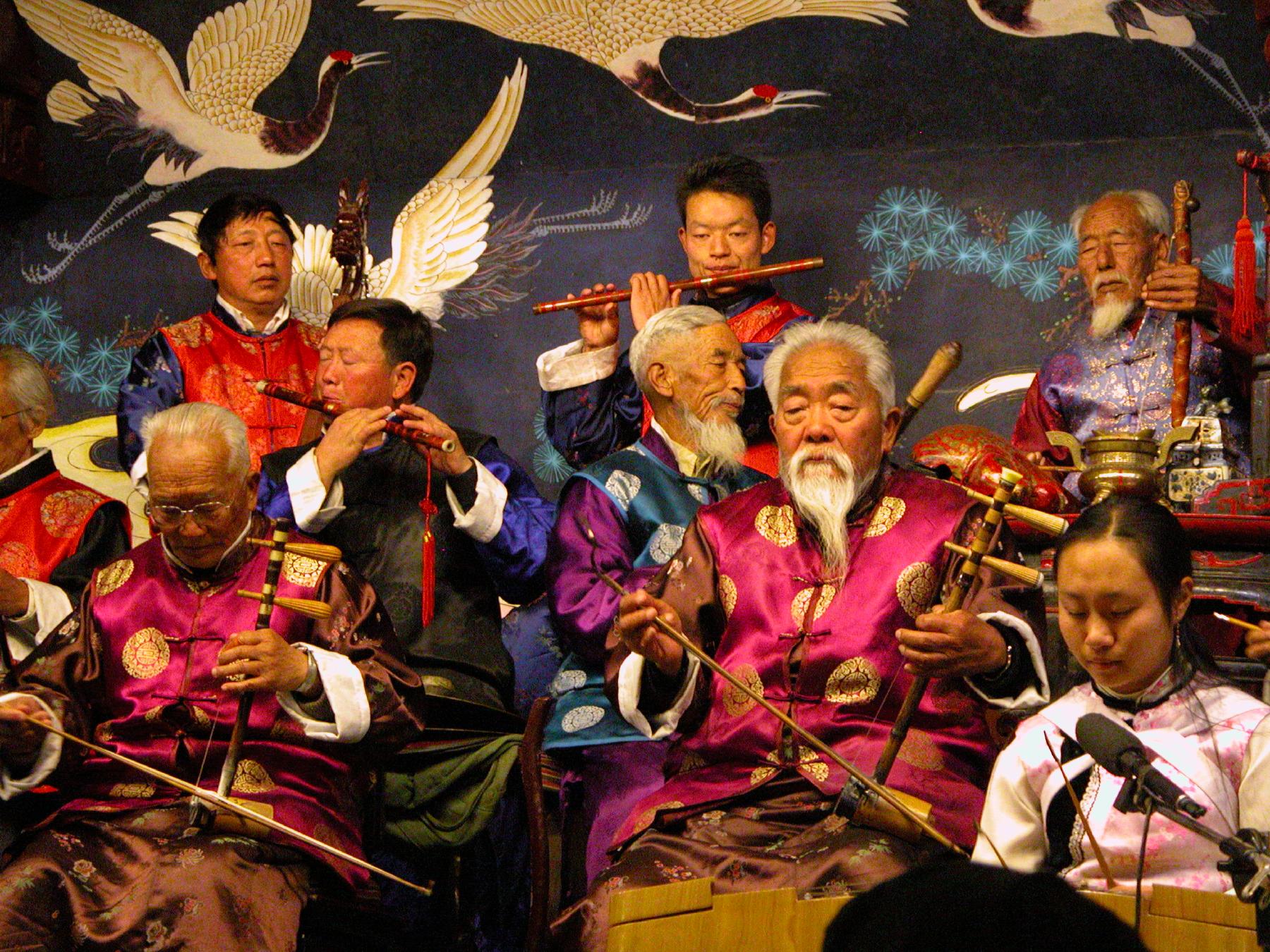 Last week China marked, or willfully ignored, the 50-year anniversary of the beginning of the Great Proletarian Cultural Revolution. On May 16, 1966, Communist leader Mao Zedong began a campaign to eliminate his rivals and revive communist goals. The result was a decade of turmoil in which an estimated 1.5 million people died, and was later declared a “catastrophe” by the Communist Party. No official memorial events were reported by China’s heavily controlled media, and Chinese academics were forbidden from talking about the sensitive period. It was not until precisely at midnight the following day that the official party mouthpiece, People’s Daily, published an opinion piece unequivocally praising the 1981 party resolution that condemned the bloody political movement.

Fifty years ago, Chairman Mao Zedong called for a struggle against “counter-revolutionary” and “bourgeois” enemies, unleashing the violence of teenage Red Guards against teachers and intellectuals. This led to worker uprisings and, effectively, a military dictatorship. Mao gave license to Chinese youth to destroy the so-called four “olds”, the perceived enemies of Chinese culture: customs, habits, culture, and thinking. Violence spread nationwide, causing suicides, assaults, shootings; even cannibalism. Gangs of Red Guards pillaged libraries, museums, and tombs, while all higher education stopped for over a decade.

It was closer to mass hysteria than a mass movement, and the Cultural Revolution only came to a close with Mao’s death on Sept. 9, 1976. In the end about two hundred million people in the countryside suffered from chronic malnutrition, because the economy had been crippled; up to twenty million people had been uprooted and sent to the countryside; and up to one and a half million had been executed or driven to suicide. In the aftermath, Deng Xiaoping emerged as the country’s paramount leader, initiating four decades of economic development and a gradual repudiation of orthodox Marxism.

In 1981, the Communist Party officially pronounced the Cultural Revolution a grave error that “led to domestic turmoil and brought catastrophe to the party, the state and the whole people”. While it put some of the blame on Mao, the official verdict concluded that over the course of his life he had been more right than wrong. Instead it was Mao’s wife, Jiang Qing, and her three closest advisers who were held responsible. Together known as the Gang of Four, they were tried and later imprisoned for their roles in the revolution.

Unlike with the atrocities perpetrated by Stalin, Pol Pot, Franco and Hitler, the regime responsible for the Cultural Revolution remained in power. In order to avoid the question of the party’s own culpability, and prevent undermining the legitimacy of its rule, The Communist Party has largely maintained a historical blackout in hopes of suppressing the blemish on its legacy. For today’s leaders it is still paramount that “the 10 years shouldn’t appear as a period of complete anarchy because, after all, the party was still at the helm,” stated Daniel Leese, a Cultural Revolution expert from Freiburg University.

A majority of young Chinese know little or no details about the events of the revolution and have adopted, what journalist Hu Shuli has described as, “collective amnesia.” One article, quickly blocked on Chinese servers, quoted some students who said they didn’t know what had happened. Others said they admired the fervour of the students and praised the Cultural Revolution for “removing corrupt officials”. In China’s schools, museums, and the media, it’s almost as if these historical events, such as the Great Leap Forward and the Great Famine of 1959-61, never happened.

This Orwellian-like blacking out of history comes from the unfortunate fact that China has a disaster that it visited on itself, with no one else to blame. These events are embarrassments to their national identity and not a time they wish to be reminded of, or examine too closely. MacFarquhar, the author of Mao’s Last Revolution, remarked how “the most terrible aspect of the Cultural Revolution was not just that the chairman threw the whole country into chaos. It was that having fired the starting gun, Chinese became immensely cruel to each other”.

Some observers say the topic is all the more awkward for current party leader and President Xi Jinping, who has sought inspiration and legitimacy in the ideas and methods of Mao. President Xi has also, in recent years, worked to accumulate more power than any leader since Mao and his successor enjoyed one-man rule, and has all but abandoned the collective leadership style of his recent predecessors. He has swung in the direction of tighter control, seeking to fortify the Party and his own grip on power. The president has achieved this by reorganizing the top leadership to put himself at the centre, while at the same time suffocating liberal thinking and the media. Along with the most severe crackdown on civil society since 1989, Xi has launched and pursued a parallel anti-corruption campaign of surprising ferocity and reach.

China has also seen an upsurge in neo-Maoists who look back on the tumultuous era with nostalgia. At one commemorative event in Shanxi province, neo-Maoists held up red banners reading: “Mao’s thoughts are invincible” and “Long Live the Great Proletarian Cultural Revolution!” Many Chinese feel alienated by a growing wealth gap brought about by the economic reforms and abandonment of the former command economy. Memories of Mao-era social equality, the exaltation of the working classes, and a national sense of common purpose are increasingly rose-colored.

Yet no one is arguing that China might be headed for a reprise of the Cultural Revolution. China today is in the midst of another political fever, but President Xi is a very different leader from Mao and the Communist Party has had a major transformation. The events of 50 years ago have inculcated an abhorrence of disorder and craving for stability among the Party. To quote Orwell’s 1984, “He who controls the past controls the future. He who controls the present controls the past.” In refusing to acknowledge the truth of the revolution and ignoring the anniversary, China’s leaders are controlling the country’s narrative to ensure their future ambitions remain unscathed.