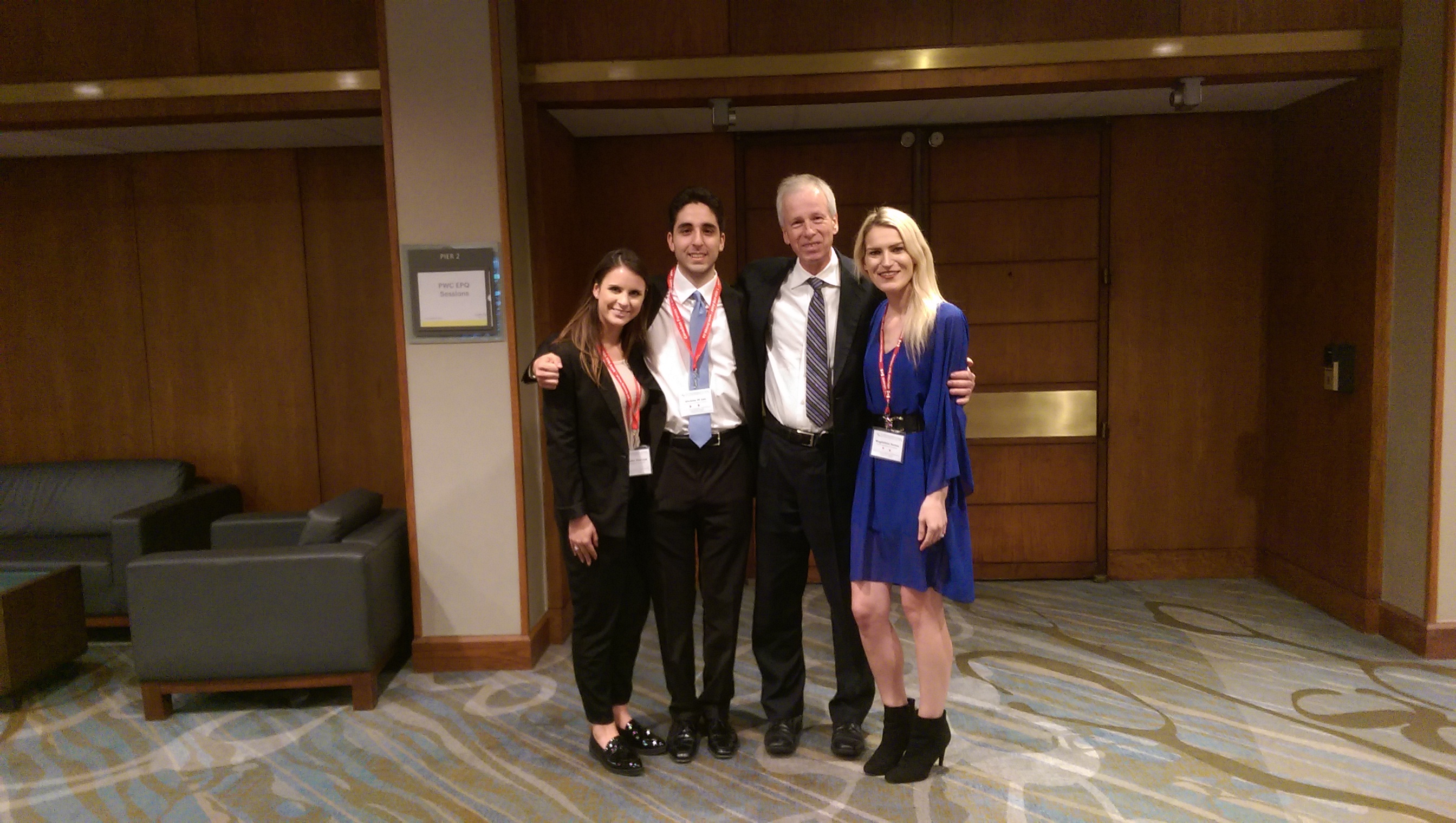 Michele currently serves as the Program Editor for Expanding Community at the NATO Association of Canada. He recently graduated with an Honours B.A from the University of Toronto, specialising in History and minoring in French and Political Science. In addition to his responsibilities at NAOC, he currently works as a French language instructor at a learning center in North York, where he teaches French from the elementary to high school level. He hopes to pursue studies in International Relations and Law abroad, and to eventually work for Global Affairs. His areas of interest include studying how societal and cultural elements affect the international system, and also how multilateral organizations can adapt if they are to stay relevant in an increasingly volatile world. Passionate about history and languages, Michele is currently studying French and German and hopes to live abroad in the near future.

Next, listen as Michele shares his final words of wisdom.