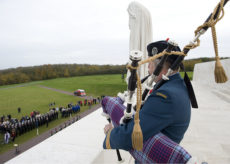 The use of WW1 national memory by Australian and Canadian governments to mobilize popular support for foreign interventions might backfire if authorities don’t clearly explain why those overseas operations are required to optimize national security. 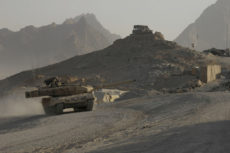 Tanks have been important on the modern battlefield for over a century. Canada’s current Main Battle Tank was initially met with skepticism, but has proved its worth over the years. 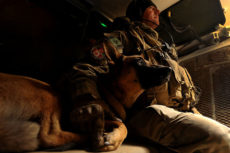 For centuries dogs have proven to be one of the most loyal creatures to mankind. While a perfect companion in a domestic environment, how does war affect the relationship between man and dog? 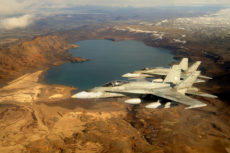 Since the Second World War, Iceland has been a valuable, yet oftentimes forgotten member of NATO. Iceland’s strategic location and reliance on foreign military aid for defense makes the country a unique member of the alliance. 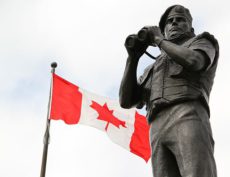 Canadian nostalgia for peacekeeping can distort the reality of threats faced by Blue Berets. Spenser Man discusses the the role of national memory and lessons learned from the 1956 Suez Crisis. 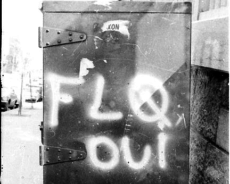 The Canadian government enacted the War Measures Act three separate times to defend national security. However, security came at the expense of personal liberties and also saw the persecution of minorities.