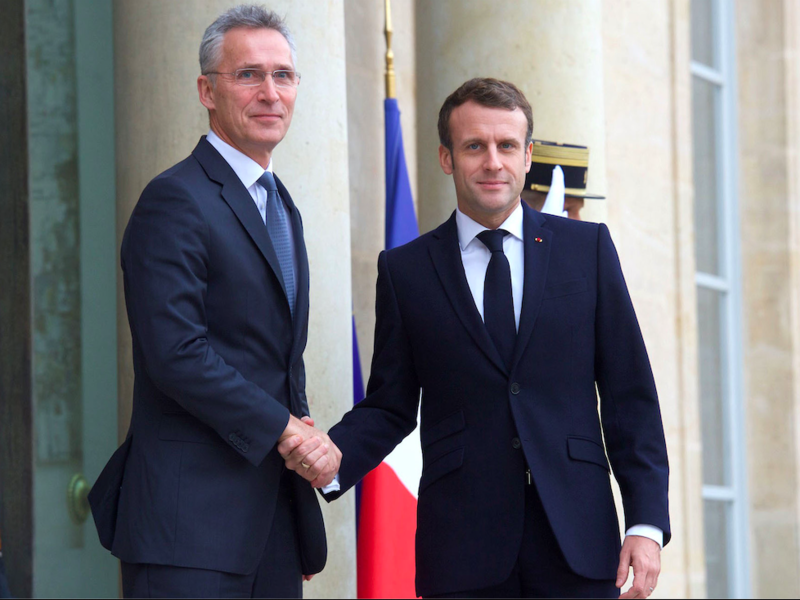 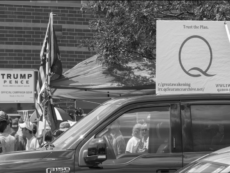 The rise of conspiracy theory communities on the Internet… And in American politics  Conspiracy theories are not a new phenomenon. However, in today’s digital environment, their role and importance has drastically changed. While these movements were previously mainly confined to obscure and secluded forums of the Internet, they now proliferate and flourish anywhere from Twitter […] 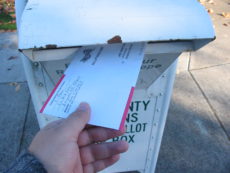 Postal voting has become an increasingly polarized issue in the United-States as the presidential election approaches. In this special report, Chloe Ketels addresses voting by mail as a possible alternative to casting votes in person. 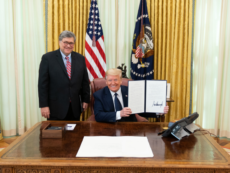 Over the last few weeks, social media platforms hardened their content policies regarding misinformation and hate speech. In this article, Chloé Ketels analyzes the implications of this trend. 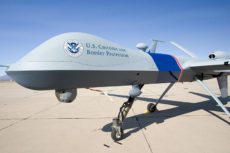