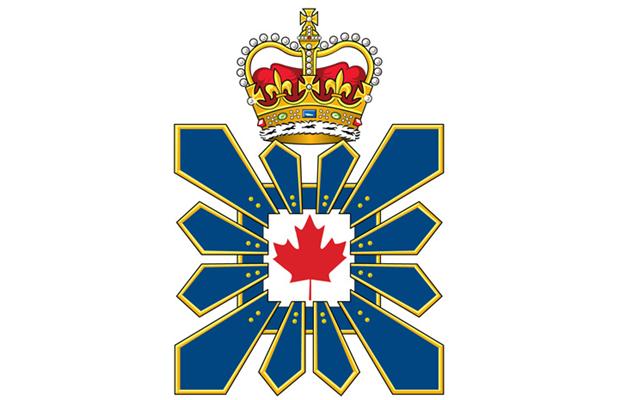 The concept of gender based analysis plus (GBA+), although seemingly recent, was originally implemented into the Government of Canada’s policy agenda in 1995 following the ratification of the United Nations’ Beijing Platform for Action. GBA+, in theory, strives for an analysis of the different perspectives of men, women, and non-binary individuals in order to create more inclusive policies, while equally considering the disparities in these individuals’ experiences in Canadian society. Gender based analysis plus is not narrowly focused on women’s perspectives, but also encompasses “many other identity factors, like race, ethnicity, religion, age, and mental or physical disability”. Despite the longstanding nature of GBA+, there remains no concrete method that can be used to evaluate its implementation into job sectors across Canada, though despite this lack of enforcement, the concept of GBA+ has indeed seen significant improvements in certain workplaces, such as the Canadian Security Intelligence Service (CSIS).

The Canadian Security Intelligence Service (CSIS), originally the security service of the Royal Canadian Mounted Police (RCMP), was established in 1984. The male-dominant remnants of the RCMP remained after this transition, though the increased representation of women in CSIS throughout the years and their subsequent collaboration to strengthen this gendered sense of leadership is noteworthy.

The 2018 CSIS public report shows that 48% of employees out of a total of 3200 are women, while the other 52% are male. CSIS has a variety of positions, some which women may be more likely to be assigned to due to gendered preconceptions, although the representation of women on the executive team is impressive. As an article for Open Canada highlighted, “Five out of 10 members of CSIS’s senior-most executive team are women,” representing true equality in terms of skill set between men and women. In terms of the plus (+) in GBA+, comprised of factors of race and disability, only 16% of CSIS employees identify as  individuals of visible minorities, 4% as employees with disabilities and a mere 2% as aboriginal people. These percentages, although an improvement since the origin of CSIS, still require further progress. CSIS advocates for decision-making based on expertise, and although there is no quantitative analysis of the performance of these individuals, more active steps are clearly needed for incorporating a broader range from within the plus sector of GBA+ within the CSIS recruitment process.

Women’s initiatives at CSIS took the form of a Women’s Network, which gathered almost two hundred employees of all genders last year, in the goal of promoting and discussing diversity in the workplace. The GBA+ policy has encouraged employers to consider how gendered perspectives could be put into practice through their projects, for example, placing more women on the forefront of counterterrorism activities. Increasing numbers of women are being recruited by terrorist organizations through the dissemination of gender-targeted propaganda through social media; therefore, it is essential that women in CSIS are assigned roles to address counterterrorism, due to their superior insights into women’s lived experiences.

The Canadian Security Intelligence Service has achieved notable improvements in terms of gender equality and women’s representation through Canada’s GBA+ policy, although people from minorities, people with disabilities, and non-binary people continue to be marginalized. CSIS’s next step should be to implement practices that strive for the inclusion of individuals of all backgrounds to promote diversity, not only in terms of gender, but in all areas of identity.