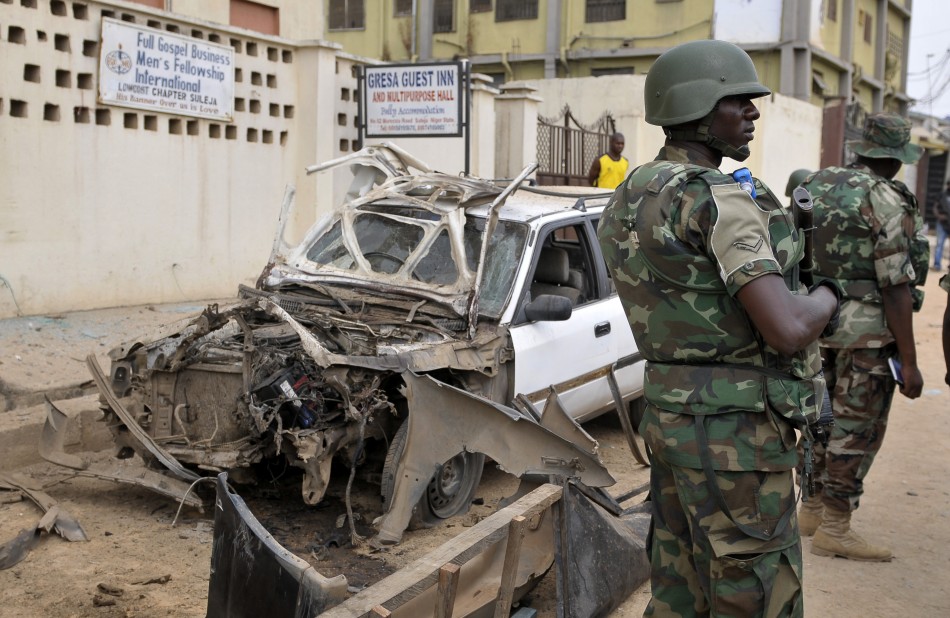 By: James Marcus Bridger Just two short years ago, the Islamist militant organization Boko Haram was discounted by government and intelligence officials as a spent force that lacked the organizational capabilities to threaten the state or endanger foreign interests. By 2011 however, the group had evolved from a small religious sect to a simmering regional […] 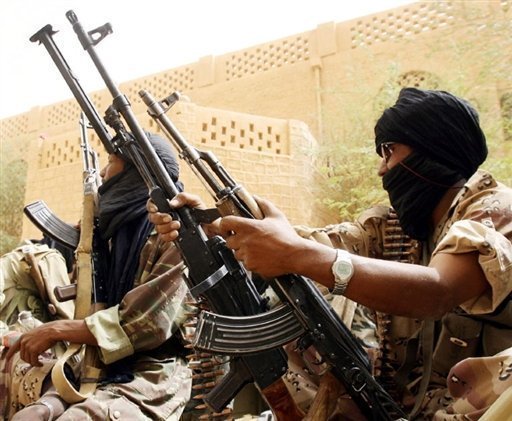 Once considered a quiet front in the global “War on Terror,” the Sahel region of North Africa has become an area of increasing concern for Western governments. Emboldened by mercenaries and heavy weapons crossing out of Libya, al-Qaeda in the Islamic Maghreb (AQIM) has engaged in a spree of kidnappings and attacks, prompting Canada, the […]

By: James Marcus Bridger A brazen succession of insurgent attacks has claimed the lives of over two dozen foreign and Afghan security personnel in the last week. This wave of assaults sparks fresh fears regarding the militants’ continued ability to strike deep within International Security Assistance Force (ISAF) and government-controlled territory. The readiness of the […]

By: James Marcus Bridger  An All Too Familiar Event On September 14, armed pirates commandeered an idling tanker, the Matteus I, making off with its cargo of crude oil and 23 hostages. While such events no longer make headlines when they occur off the coast of Somalia, this hijacking took place on the other side […]

By: James Marcus Bridger Ever since Turkey became the first Muslim-majority country to recognize Israel in March 1949, relations between the two states have been marked by a high degree of economic, military, and humanitarian cooperation. What was once a seemingly natural alliance between two non-Arab “outsiders” in the Middle East has however recently devolved […]