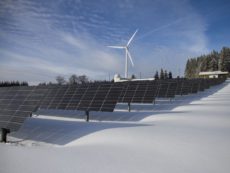 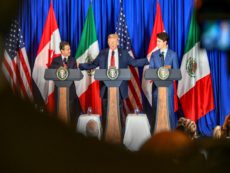 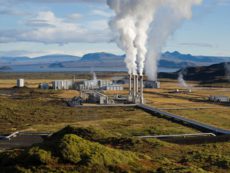 Introduction Since the mid 20th century, many have feared a global, environmental “Race to the Bottom” in which nation-states compete with one another by lowering their environmental regulations to attract industry to their jurisdictions. Hypothetically, the effect would be to create an advantage for producers in jurisdictions with strict regulations to relocate to the least-regulated […] 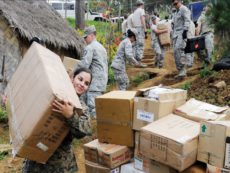 In this article, Dan Poliwoda reviews the inefficacy of current development aid programming schemes, and discusses how they can be reformed. Dan argues that development aid should be predicated on adopting market-oriented reforms that promote market competition and developing countries’ engagement in global trade. 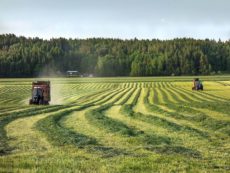 Since the signing of the GATT, nations have sought to justify their trade distorting agricultural subsidy schemes on the basis of several rationales. In this article, Dan Poliwoda debunks one of those rationales: the myth that agricultural subsidies protect traditional rural lifestyles and the environment. Later, he discusses how anticipated reforms to the EU’s Common Agricultural Policy more closely align with this stated objective. 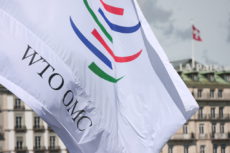 In this article, Dan Poliwoda reviews the recent proliferation of preferential trade agreements, and considers how the WTO should respond, as international trade trends away from multilateralism towards bilateralism. 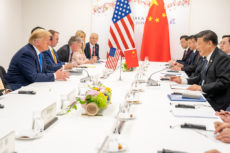