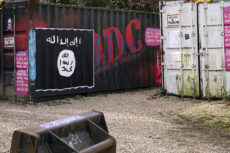 On March 20th, President Trump stood on the White House lawn and announced the defeat of ISIS while holding two maps that displayed the massive difference in terms of the group’s territorial control before and after the operations of the US-led international coalition. A later sequence of developments on the ground have, unfortunately, shown the […]

For the past twenty years the internet has become more and more embedded in the lives of millions of people. This change has not just been taking place in affluent developed countries, but has rather spread to many developing countries as well. In fact, the gap is narrowing in terms of the number of […] 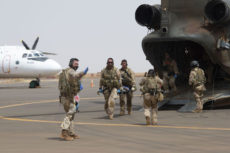 News stories about the Ogossagou massacre that killed more than 161 people, the death of Malian soldiers at the hands of jihadi terrorists, as well as the resignation of the Malian Prime Minister Soumeylou Boubèye Maïga hardly paint a picture of progress towards inter-communal peace in that country. In fact, an analysis of MINUSMA (the […] 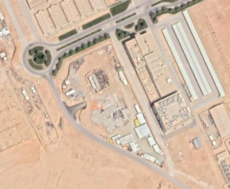 In early April 2019, Saudi Arabia’s progress in constructing its first nuclear reactor with the assistance of Argentine firm INVAP was the subject of considerable media attention that speculated on the dangers of this development. This was made all the more alarming given the reported nuclear technological assistance to the kingdom that the American administration […]