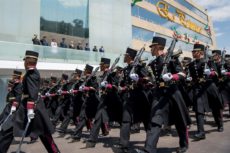 Mexico is ostensibly closer to the “North Atlantic” than places like Greece, Turkey, and definitely Georgia – all current or proposed members of NATO. So why isn’t it part of the conversation when it comes to future NATO accession and expansion? 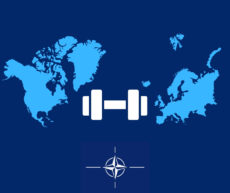 This year, NATO celebrates the 70th anniversary of its storied history – but the current multilateral structure of the alliance was not always a given. Since its 1949 inception, diplomats, politicians, and strategists have occasionally theorized a “Dumbbell” concept of NATO. What does this mean, and why did the “Dumbbell” never take shape? 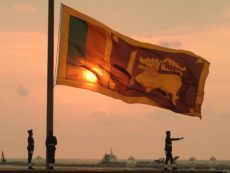 On Easter Sunday, Sri Lanka was rocked by a series of eight coordinated bombings targeting the island-nation’s Christian communities, as well as foreign tourists who had planned to spend the holiday season in the country. Over 250 worshippers were murdered during Sunday mass, and well over 500 others were injured or hospitalized. Authorities have traced […]